Rittenhouse is facing five felony charges, one of which carries a mandatory life sentence.

Judge Bruce Schroeder asked the jury to reconvene at the courthouse at 10 a.m. local time on Tuesday to begin the deliberation process. Only 12 jurors out of the 18-person panel will deliberate, so Rittenhouse selected six people who will be left out. To keep selection random, jurors’ numbers were placed in a covered tumbler, which Rittenhouse then reached his hand into and pulled out six numbers. 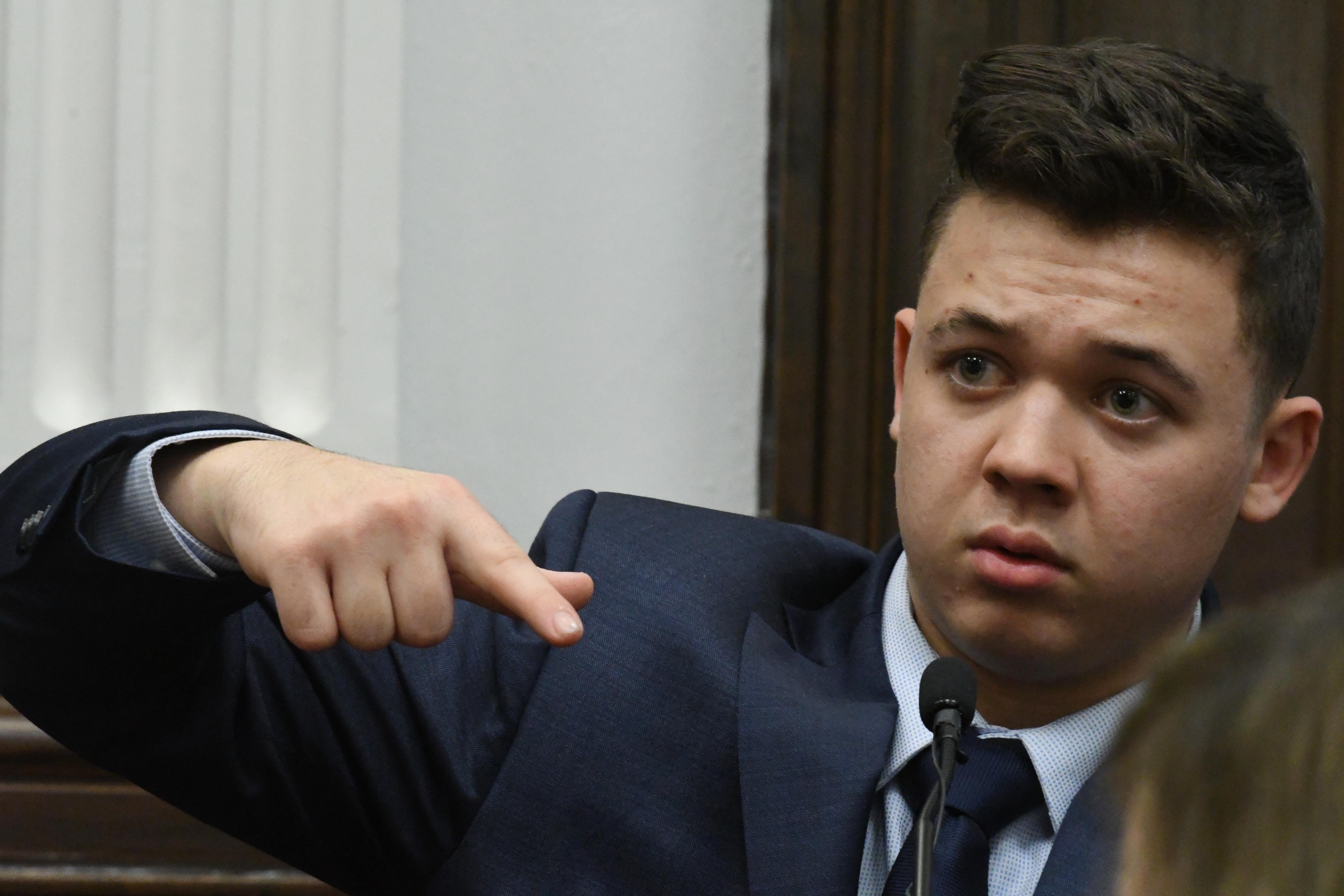 The jurors selected are not excused, but will instead serve as alternates in case one of the 12 deliberating jurors needs to leave the courtroom.

On Monday (Nov. 15), Schroeder dismissed Rittenhouse’s misdemeanor gun charge. The 18-year-old, who was 17 when he fatally shot two people and injured a third, was previously charged with possessing a dangerous weapon as a minor. However, Schroeder said Monday that it was unclear whether or not the AR-15-style weapon Rittenhouse used qualified under the Wisconsin statute. 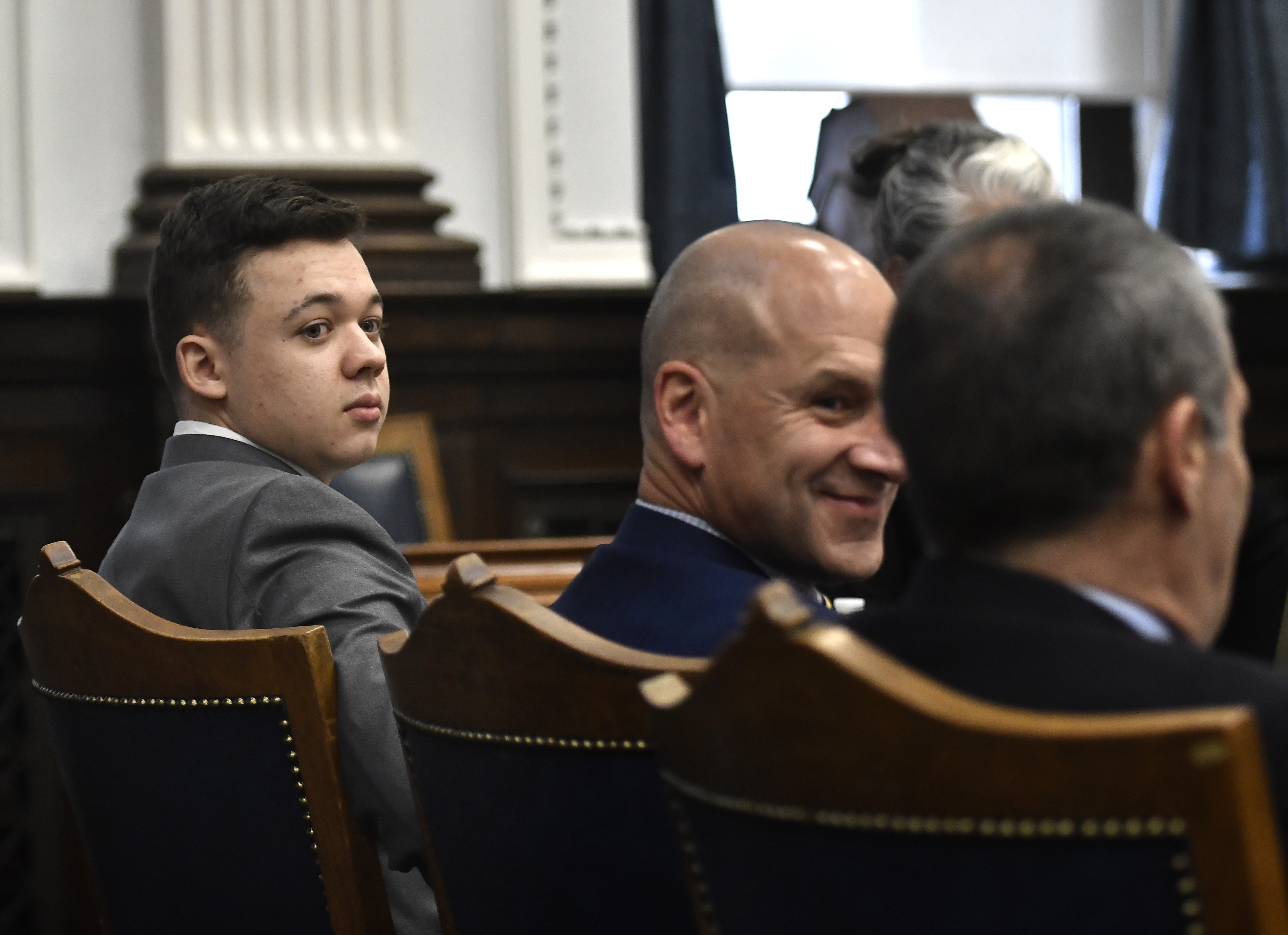 Throughout the trial, jurors were shown more than a dozen videos from the Aug. 25, 2020 protest; including what happened before, during and after the shootings. In their closing arguments on Monday, prosecutors reiterated that Rittenhouse “was not acting in legal, justified self-defense.”

“The defense’s whole case has been trying to stoke sympathy for Mr. Rittenhouse and showing how everybody else was a terrible person,” prosecuting lawyers claimed. “It is not up for Mr. Rittenhouse to be the judge, the jury and eventually the executioner.”