Judge Bruce Schroeder dismissed Kyle Rittenhouse’s misdemeanor charge ahead of his homicide trial’s closing arguments on Monday morning (Nov. 15). The Antioch, Illinois native is no longer charged with possessing a dangerous weapon as a minor, as Schroeder said it was unclear whether the AR-15-style weapon Rittenhouse used to shoot three people qualified under the Wisconsin statute. 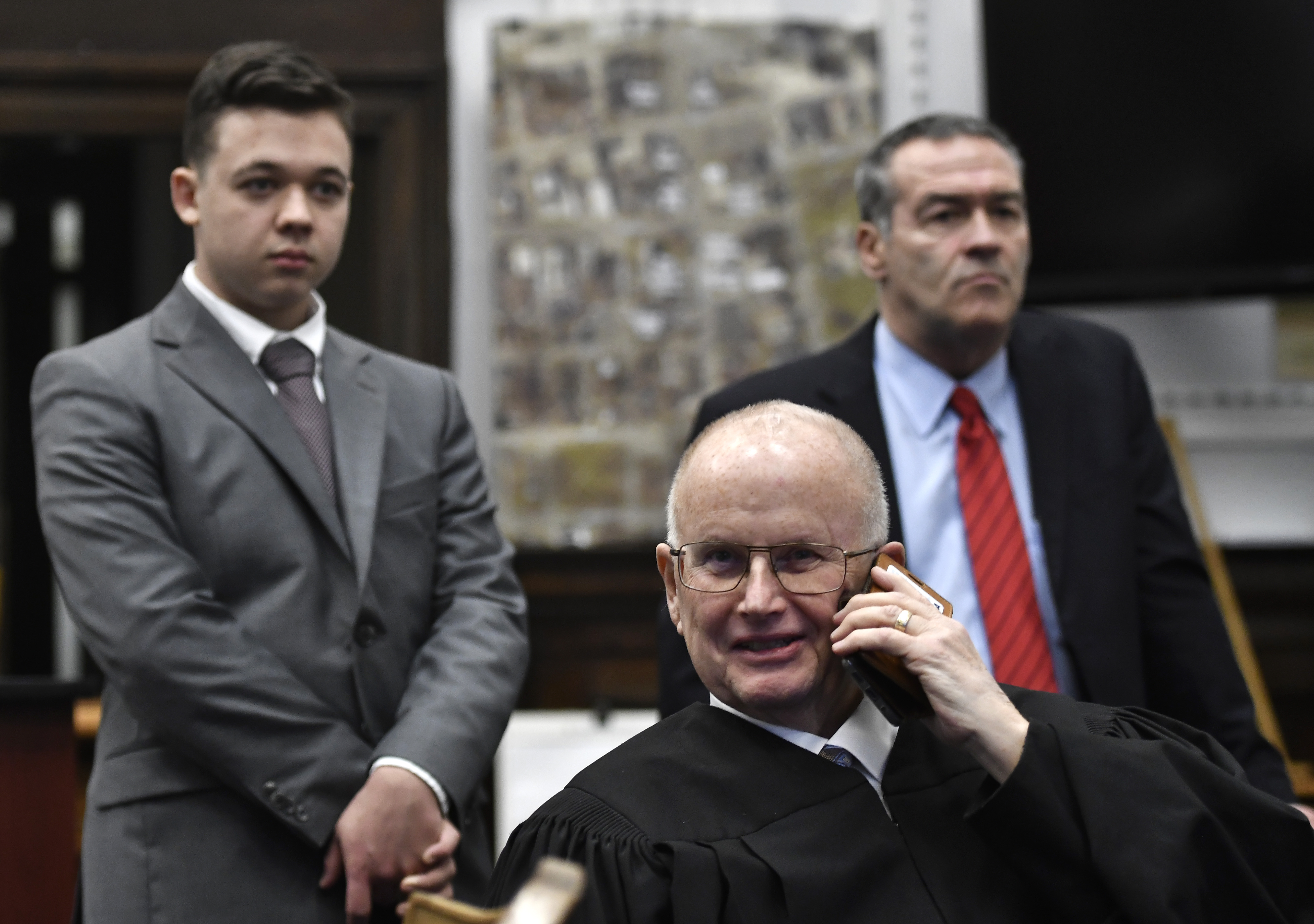 Prosecutors have argued that Rittenhouse instigated violence at the Kenosha, Wisconsin protest last year and said his actions weren’t justified.

Defense, on the other hand, has argued he was acting in self-defense. Rittenhouse took the stand himself on Wednesday (Nov. 10), claiming Rosenbaum “attacked me first and threatened to kill me twice.” He also accused Huber of attacking him with a skateboard and said he tried to grab his gun.

On Friday (Nov. 12), Schroeder said he would allow the jury to consider some lesser charges against Rittenhouse in the case of Huber’s death. Lesser charges are typically included by the prosecution as a way to give the jury more charges to consider against a defendant. 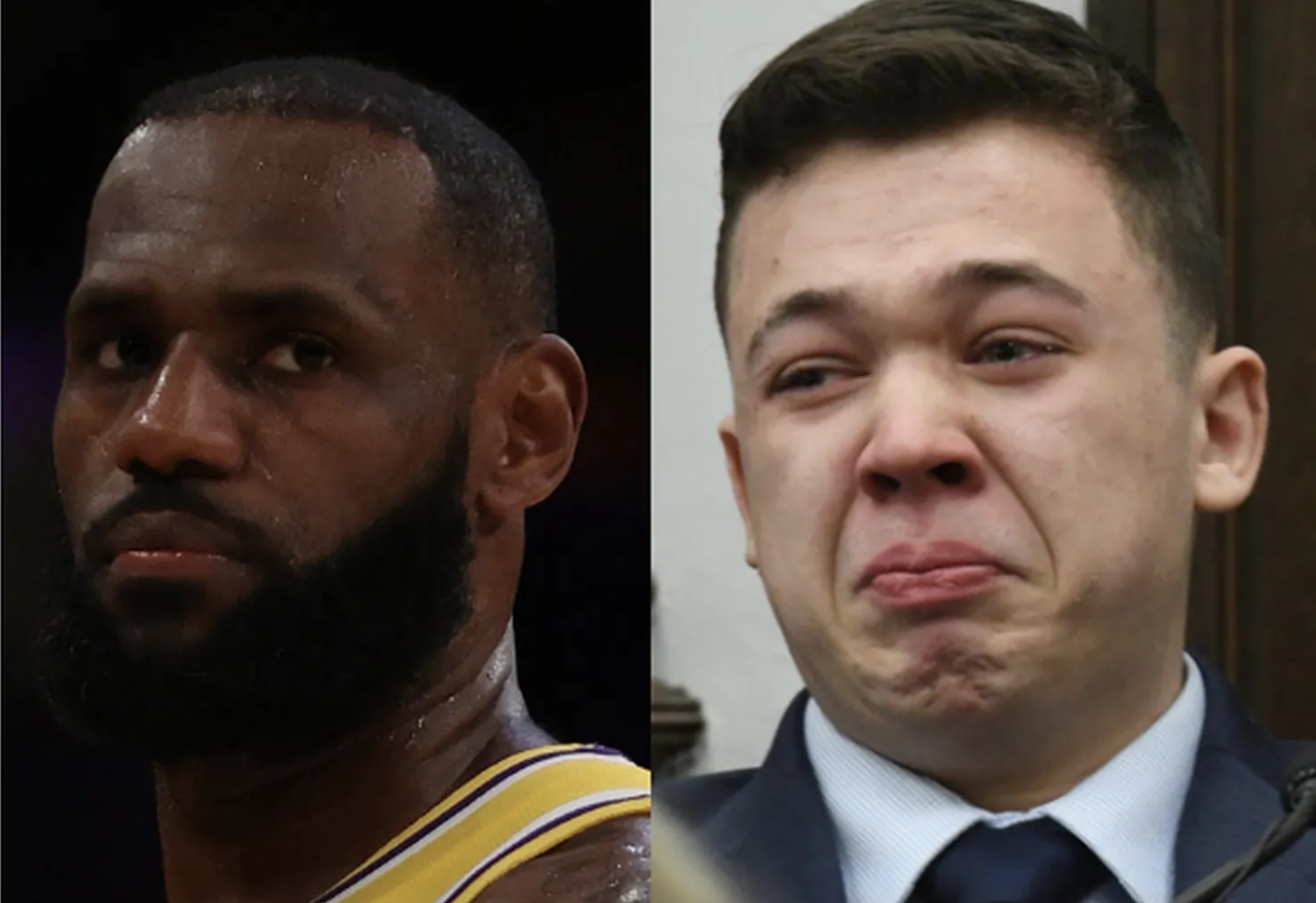 Wisconsin Gov. Tony Evers also called 500 National Guard troops to the area on standby to prepare for the verdict. He asked visitors to stay away from Kenosha for the rest of the trial’s proceedings.

“I urge folks who are otherwise not from the area to please respect the community by reconsidering any plans to travel there,” Evers said in a statement. “The Kenosha community has been strong, resilient and has come together through incredibly difficult times these past two years and that healing is still ongoing.”

According to The Hill, jury deliberations for a verdict in the case could begin as early as Monday afternoon.