The same defense lawyer asked that no more “Black pastors” be allowed to attend the trial last week.

The Rev. Jesse Jackson sat with Ahmaud Arbery’s parents in court on Monday (Nov. 15) despite a defense attorney asking that no more “Black pastors” attend the trial of three men charged with murdering the 25-year-old.

As reported by REVOLT, last week, lawyer Kevin Gough complained that high-profile Revs. Jackson and Al Sharpton attending the trial might influence the jury. “If [Arbery’s family’s] pastor is Al Sharpton right now, that’s fine, but then that’s it — we don’t want any more Black pastors coming in here,” he said at the time.

The lawyer later apologized to anyone “who might have inadvertently been offended” by his comments, but said he would bring up the matter again under more specific terms. 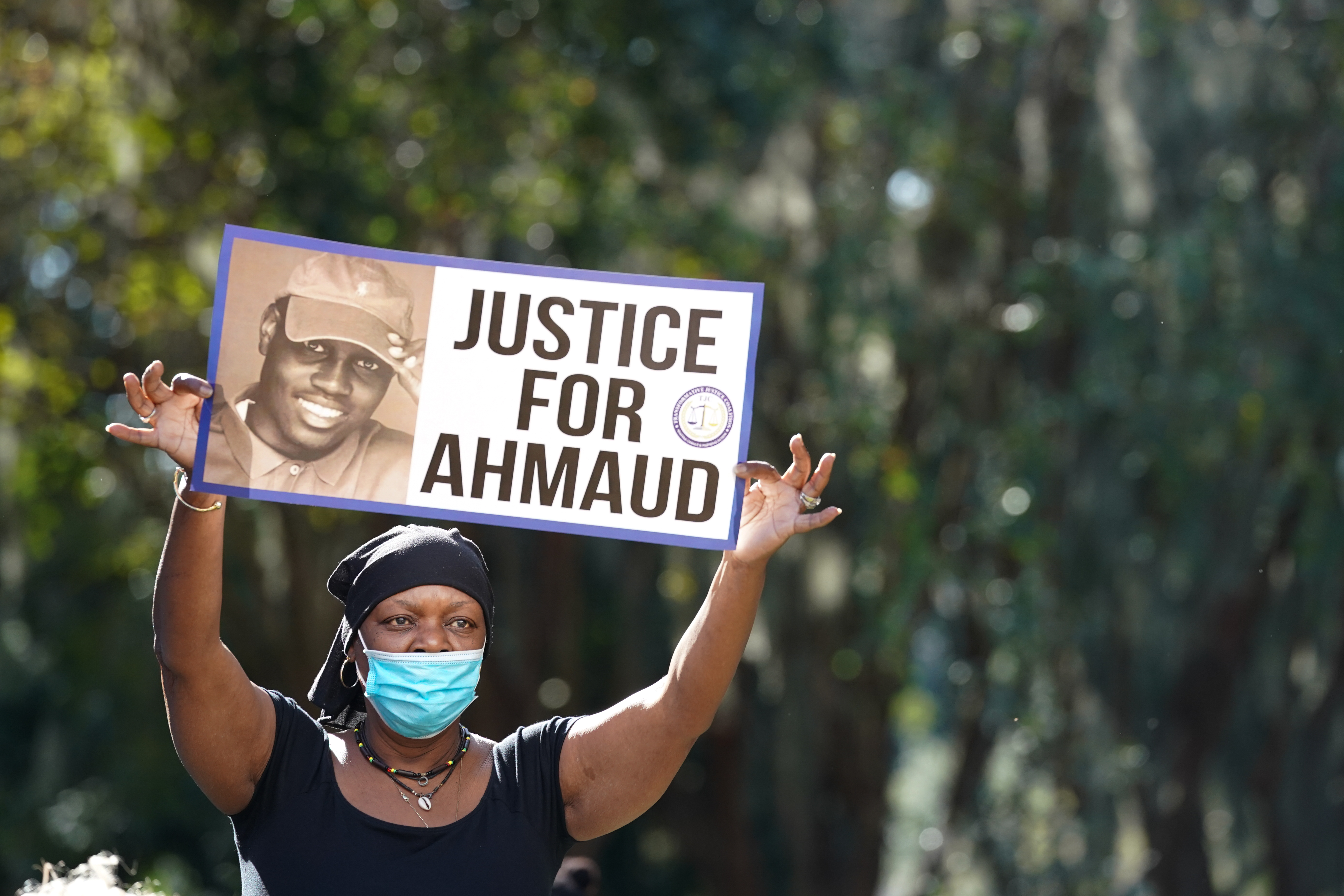 After seeing Jackson in the courtroom on Monday, Gough renewed the issue. “How many pastors does the Arbery family have?” he asked the judge. “We had the Rev. Al Sharpton last week.”

“There is no reason for these prominent icons in the civil rights movement to be here,” he continued. “With all due respect, I would suggest, whether intended or not, that inevitably a juror is going to be influenced by their presence in the courtroom.”

However, Gough was once again unsuccessful in his attempt to remove Rev. Jackson from the courtroom.

“The court is not going to single out any particular individual or group of individuals as not being allowed into this courtroom as a member of the public,” Superior Court Judge Timothy Walmsley said. “If there is a disruption, you’re welcome to call that to my attention.” 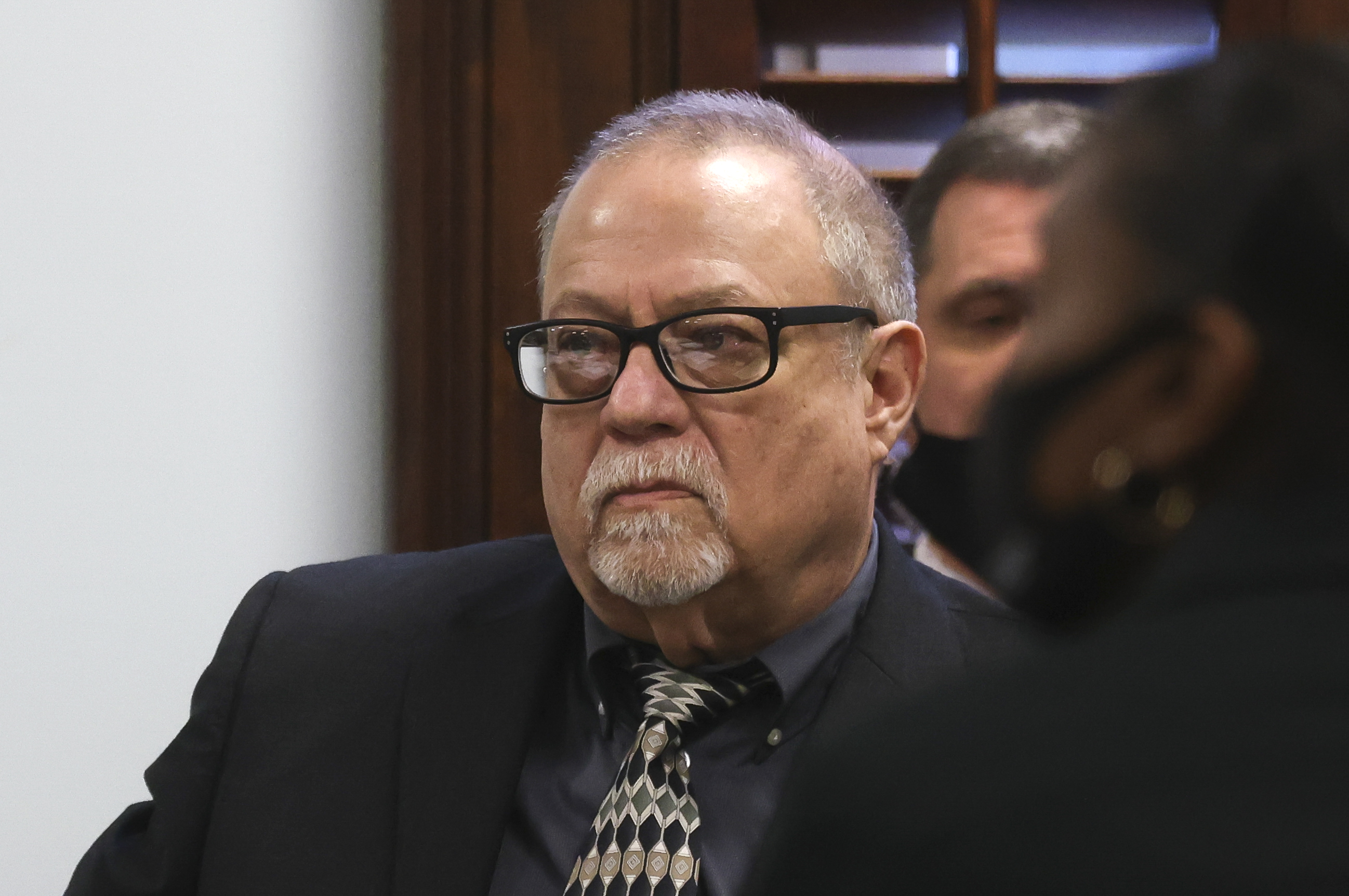 As reported, father and son Gregory and Travis McMichael are accused of following Arbery in their truck and gunning down the Black jogger. Their neighbor William “Roddie” Bryan also joined in on the pursuit, running Arbery off the road with his own car and recording Travis firing the fatal shots. All three men are all charged with malice murder, felony murder, aggravated assault, false imprisonment and criminal attempt to commit false imprisonment for his death.