Rittenhouse is charged with homicide, attempted homicide and possessing a firearm as a minor for fatally shooting two men and injuring a third during a protest in Kenosha that was spurred by the police killing of Jacob Blake.

At Rittenhouse’s recent court appearance, prosecutor Assistant District Attorney Thomas Binger challenged the defense to prove that he brought the gun to Wisconsin that night intending to “hunt.”

Kyle Rittenhouse asks for self-defense expert to testify at trial

“[The defense] can submit evidence that the defendant had a certificate to hunt and he was engaged in legal hunting on the streets of Kenosha that night,” Binger said.

Rittenhouse’s trial is scheduled to begin on Nov. 1.

As reported by REVOLT, the Antioch, Illinois native traveled to Kenosha on the night of the protest after a militia member posted a message online reportedly calling for backup to protect local businesses. During the commotion, Rittenhouse fatally shot a man, Joseph Rosenbaum, in the parking lot of a used car dealership. He then fatally shot another man named Anthony Huber. Moments later, he shot Gaige Grosskreutz, who survived. 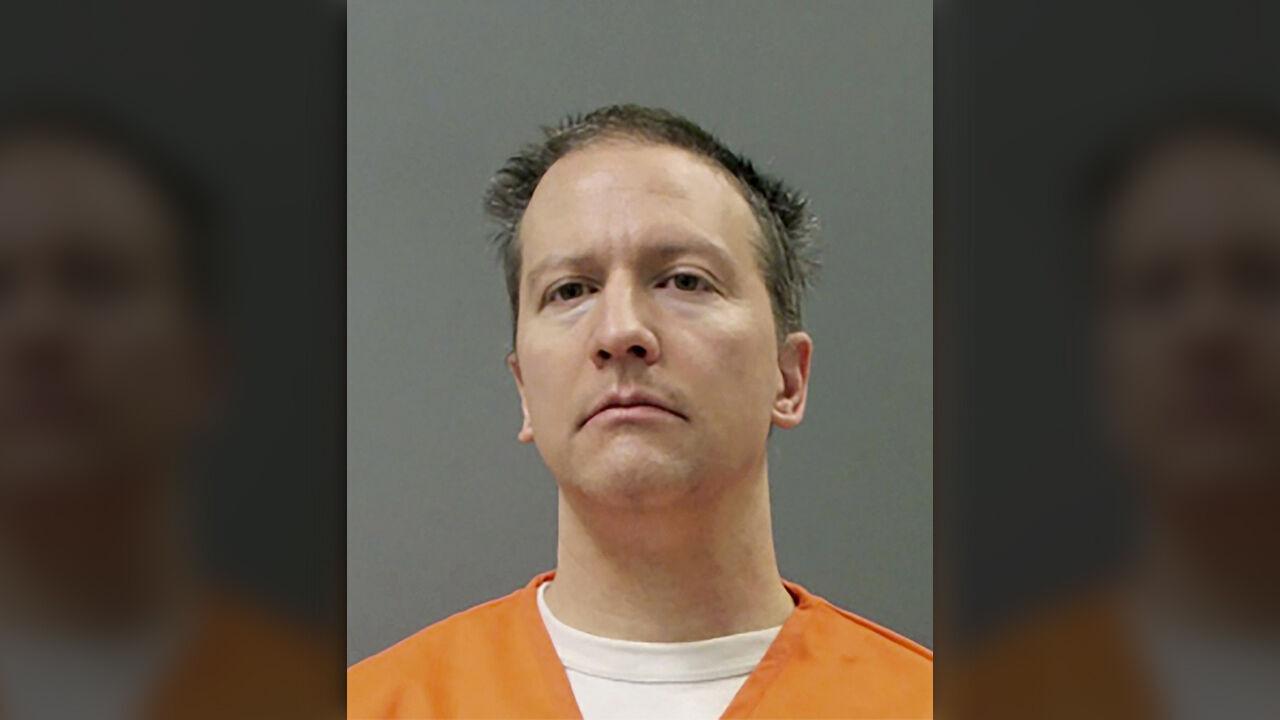 Earlier this week, Rittenhouse’s attorneys also asked the judge to allow a self-defense expert to testify at his trial. Specialist John R. Black told the court on Tuesday (Oct. 5) that Rittenhouse only fired his gun in self-defense.

“I do believe they (Rittenhouse’s actions) were reasonably necessary,” he said.