“My career feels like a mission that’s bigger than me,” he said.

Jack Harlow is giving back to several organizations in his hometown of Louisville, Kentucky.

The “What’s Poppin” emcee recently spoke to People about his generous donations, saying that his mother always had a “giving heart” and he wanted to follow her lead. “I took some counsel from my mom, she has always had a giving heart, and she’s no stranger to a lot of these organizations. Aside from that, I really wanted to dive in and figure out what hit home for me,” he said. 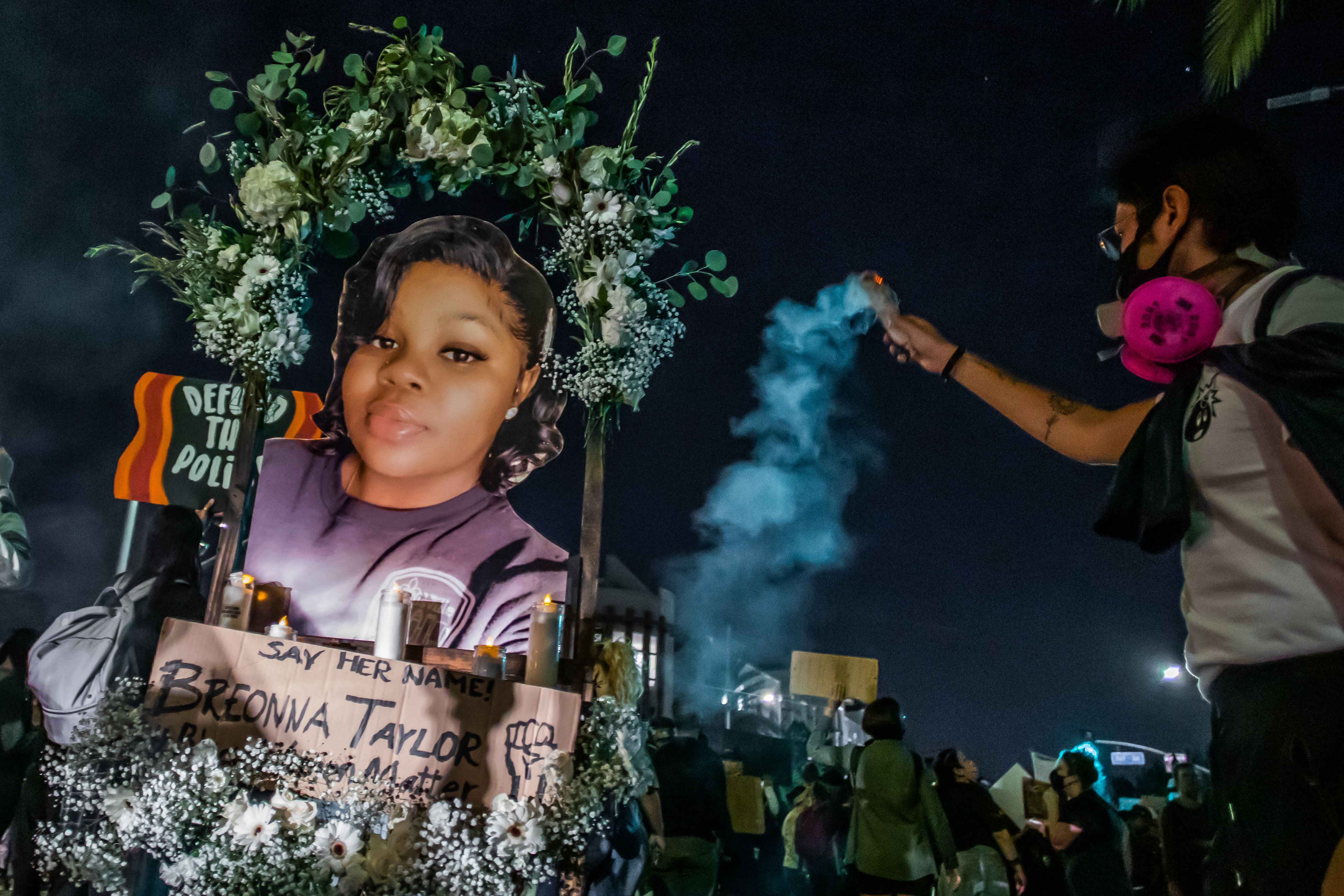 The five companies provide a variety of things, including local advocacy, free music programs for kids and community volunteer work. “It was impossible for me to just choose one, all of these organizations resonated with me and I wanted to make sure there was some range and breadth to the love I was spreading,” he told the outlet.

Harlow is all about getting recognition for the city where he was raised. “It means everything,” he said. “It’s my foundation. It’s part of my DNA. People joke about how often I reference my home, but it’s a huge part of my identity and I want you to think of Louisville when you think of me. My career feels like a mission that’s bigger than me.” 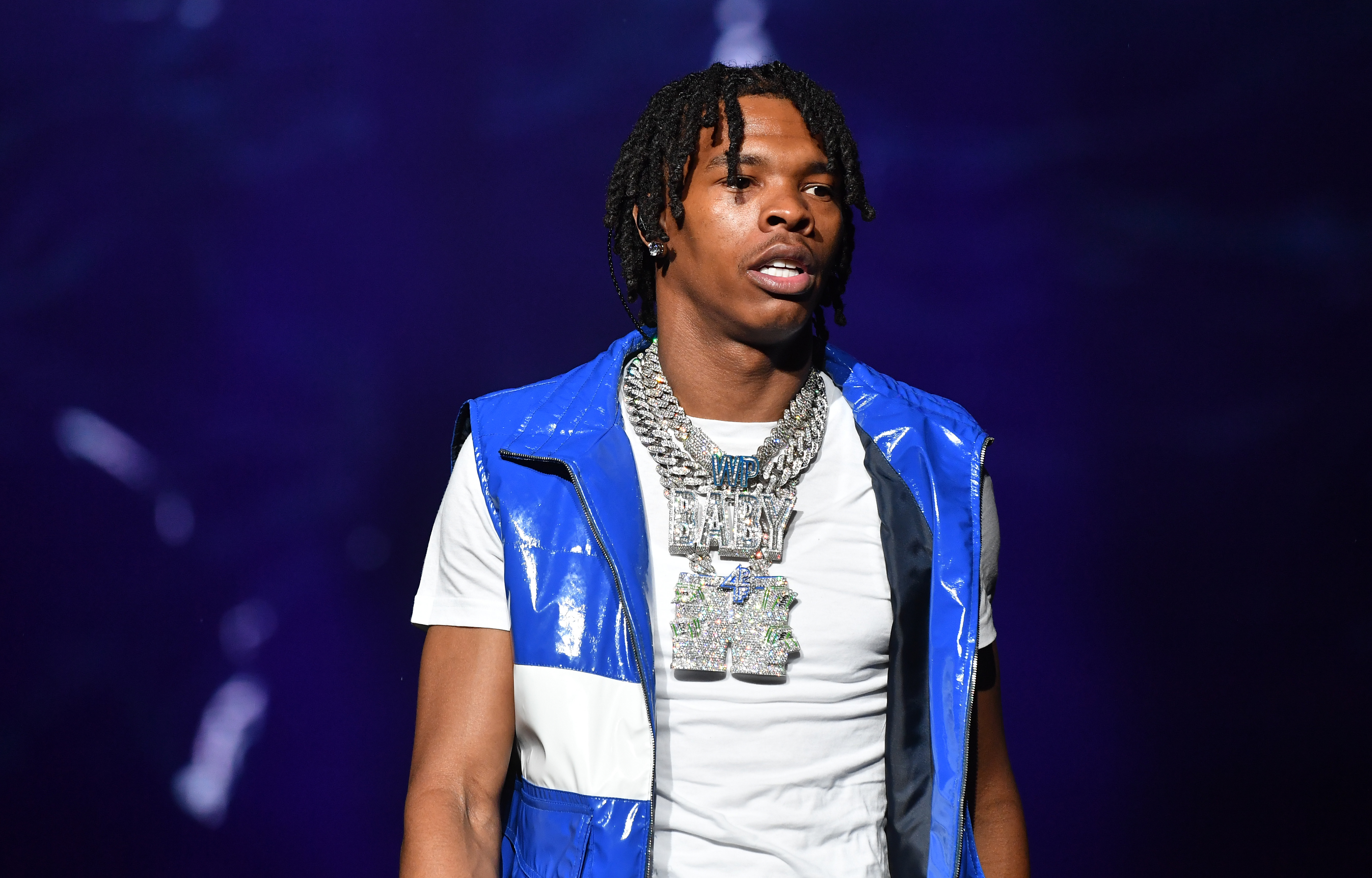 The “Already Best Friends” rapper isn’t a stranger to giving back. Earlier this year, he donated $500,000 to two historically Black colleges and universities (HBCUs) in Kentucky after he and Quavo won prize money in Bleacher Report’s Open Run Showdown basketball game.

“I’ll be donating $500k to Kentucky State University and Simmons College of Kentucky,” he tweeted back in March.