Young, Talented and Ready: REVOLT Summit’s “Be Heard” contest winner Shaolinn got next

Don’t be surprised if she’s headlining a homecoming near you in the future. Shaolinn is already making waves in the industry and inspiring others to be their whole, authentic selves, no matter what others think.

It wouldn’t be out of the ordinary to see someone like singer and songwriter Shaolinn at an HBCU homecoming party. She’s got the signature Gen Z streetwear style down, and her dyed locks and ever-present skateboard would be right at home on any campus. However, you’re more likely to find the Virginia native rocking a stage rather than sitting in class. At just 20 years old, Shaolinn’s pop and jazz-infused sound and deeply personal lyrics may just make her the next R&B superstar. Her deeply introspective music helps her connect with others who may also feel wounded or ostracized, and genuinely feel comfortable with their authentic selves.

While being raised by a single mother in Virginia Beach, Shaolinn, who is multi-ethnic, found herself dealing with feelings of loneliness, isolation, and identity issues. She turned to poetry and music as a creative escape, ultimately finding that music helped her heal and find inspiration in even the darkest times.

At 18 years old, Shaolinn decided to seriously pursue a singing career, penning soulful ballads reflecting on mental health, heartbreak, and seeking belonging. In the span of two years, she released five singles on her Soundcloud, which lead to the release of her debut project, OME (Organized Mixed Emotions). 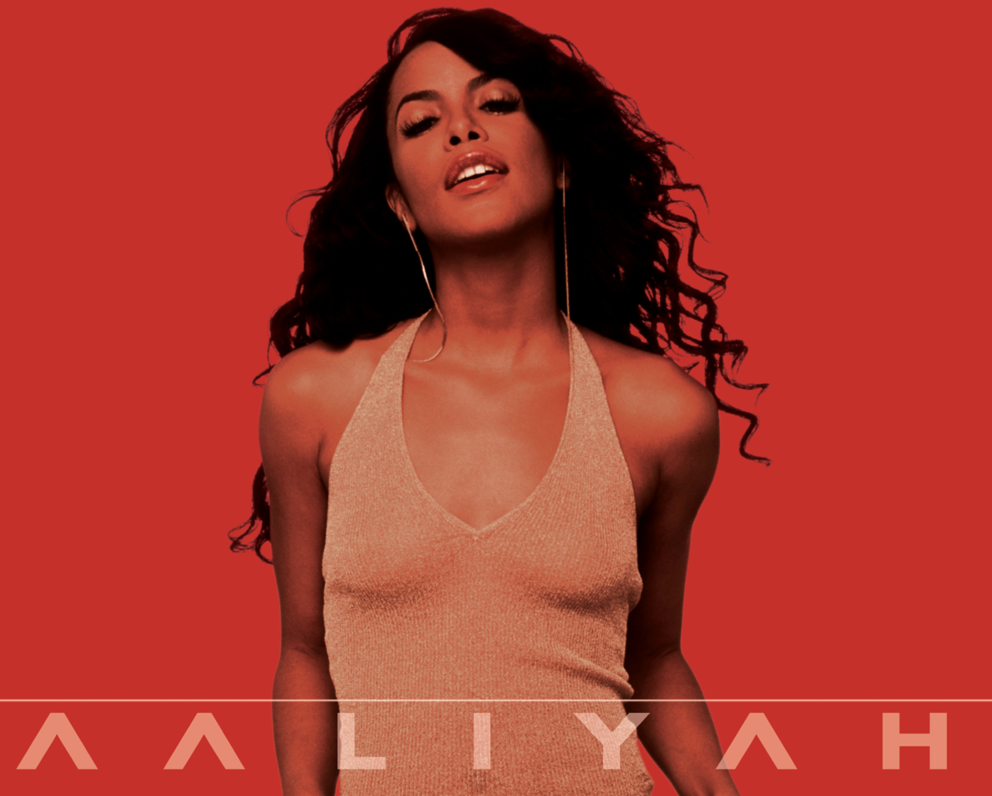 Many quickly took note of Shaolinn’s immense talent, and she landed at the 2020 REVOLT Summit, where her catalog of unique music — inspired by a range of artists from the Yeah Yeah Yeahs to Billie Eilish — secured a spot to audition in front of A&Rs. The star’s passionate, emotional, and jazz-infused music found her on the REVOLT Summit stage, where she won the “Be Heard” contest.

Her turn on that stage was just the beginning for the young artist. It wasn’t long before her talents were recognized by fellow Virginia native and hip hop pioneer Pusha T, who signed Shaolinn to his growing music label, Heir Wave Music group. The MC describes his latest effort as a homecoming of his own, establishing a solid Virginia music presence in the industry, which has already produced iconic musicians such as The Neptunes, Chris Brown, Timbaland, and Pusha T’s own group, Clipse. With her lyrics and melodies, Shaolinn is set to leave an indelible mark on the music industry.

Her intensely introspective and emotional lyrics tackle the many timely emotions of her listeners: love, addiction, empowerment, and empathy. The talent is part of a growing class of artists who aren’t afraid to be vulnerable, choosing to put their values at the center of their art and use them to relate to their fans. Shaolinn’s own struggles around belonging, feeling ostracized, and finding hope through the darkness are on full display in her music. 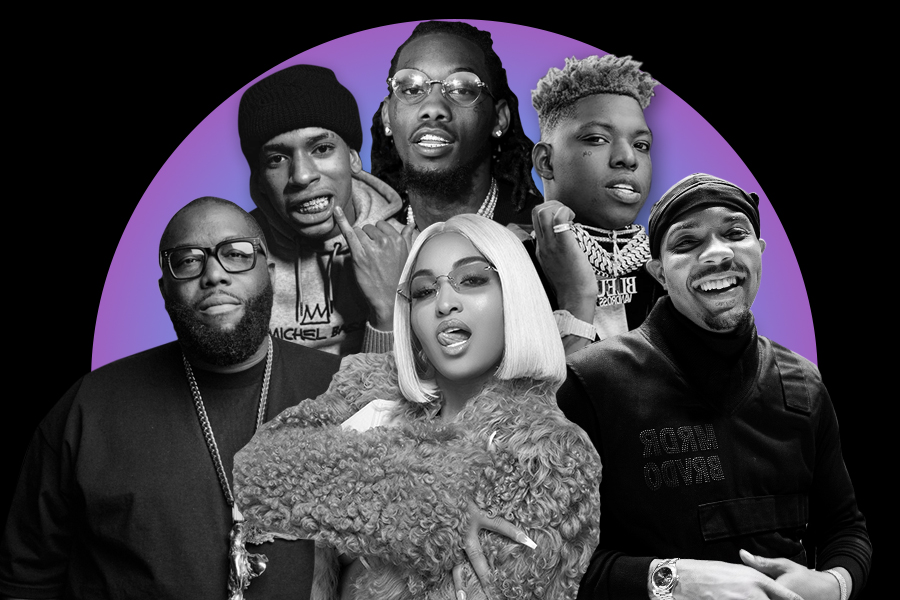 Don’t be surprised if she’s headlining a homecoming near you in the future. Shaolinn is already making waves in the industry and inspiring others to be their whole, authentic selves, no matter what others think.