It’s official! Jon Ossoff has won the Georgia Senate runoffs and, along with Reverend Doctor Raphael Warnock who won his election last night (Jan. 5), the Democrats will now have control of the United States Senate, making the decisions that President-elect Joe Biden and Vice president-elect Kamala Harris have that much more simpler to pass when they enter the White House later this month on Inauguration Day.

With this win, Ossoff is now first Jewish senator in the state of Georgia, as well as the youngest sitting senator at the age of 33 years old. “It is with humility that I thank the people of Georgia for electing me to serve you in the United States Senate,” he said earlier Wednesday after his victory was confirmed.

“Everybody who cast your ballot, everybody who put your faith and confidence in our democracy’s capacity to deliver the representation that we deserve — whether you were for me, or against me — I’ll be for you in the U.S. Senate,” Ossoff added. “I will serve all the people of the state.” 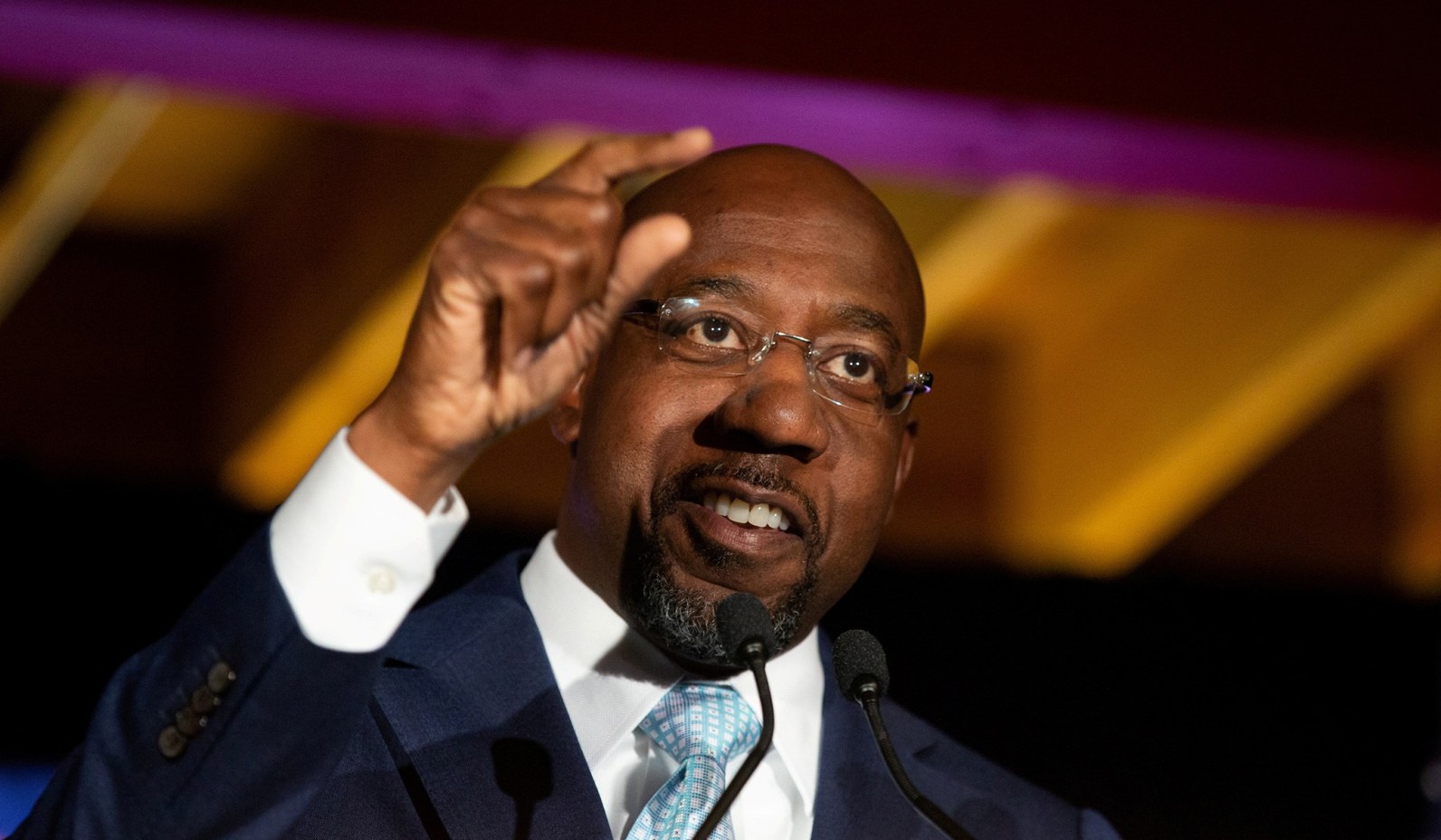 Ossoff and Warnock’s wins are historic in more ways than one. Last night, Warnock officially became the first Black senator in the state of Georgia and the 11th Black senator ever in American history.

“I am an iteration and an example of the American dream,” Warnock said this morning on CNN’s “New Day.” “When I think about the arc of our history, what Georgia did last night is its own message in the midst of a moment in which so many people are trying to divide our country — at a time we can least afford to be divided.”

While honoring his mother, he continued: “The 82-year-old hands that used to pick somebody else’s cotton went to the polls and picked her youngest son to be a United States senator. The improbable journey that led me to this place in this historic moment in America could only happen here.”

According to NPR, it will take days for the Georgia runoffs to be certified, so the two new senators won’t enter office immediately. Warnock’s term will last two years — unless he’s re-elected — while Ossoff’s will be a six-years term if he’s not re-elected.