REVOLT had the opportunity to speak with the star about his comedy special, the intersection between comedy and politics, and his thoughts on police and Black America. Read here.

If you’re looking for something to add to your watchlist, actor and comedian Affion Crockett is here to gift you his debut stand-up special, “Mirror II Society.” The multi-hyphenate is no stranger to pushing the envelope whether it’s through impersonating JAY-Z and Drake or addressing his upbringing as a military brat’s influence on his career.

Since his debut on HBO’s Def Comedy Jam, Crockett has successfully used his platform to heal the culture with laughter — the best remedy — during the hard-hitting times in the Black community that include COVID-19, police brutality and more.

REVOLT had the opportunity to speak with the star about his comedy special, the intersection between comedy and politics, and his thoughts on police and Black America. Read the conversation below! 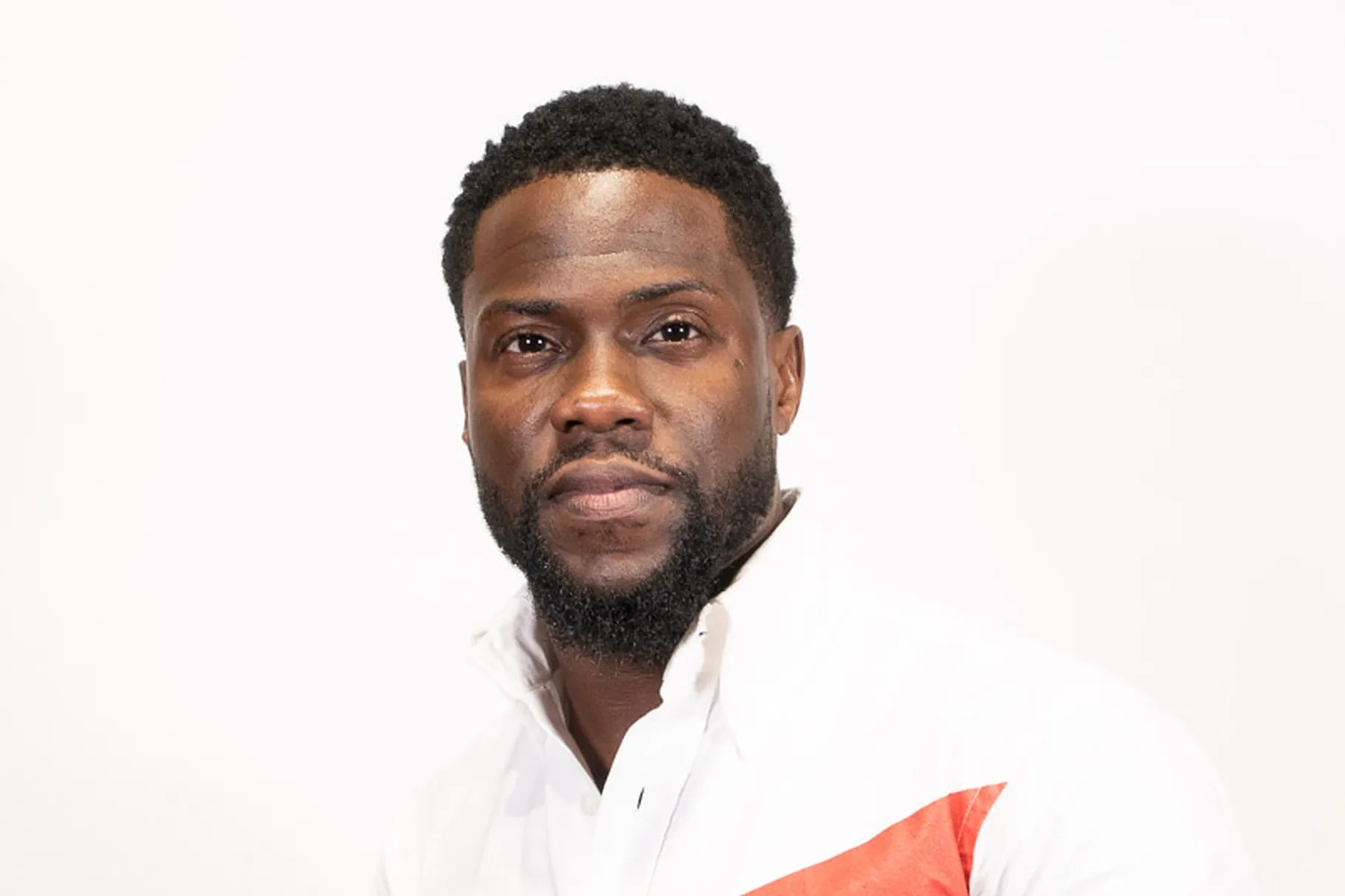 Talk to me about your debut stand-up comedy special, “Mirror II Society.”

It’s my take on how we are as people starting with myself [and] just talking about the things that I’ve learned from growing up in this industry, in this life, and I even talk about therapy. It’s funny how you asked about mental health because I talked about therapy, why I went to therapy, what the results were, and what I discovered about myself that I didn’t know before. I talk about everything: relationships, politics, entertainment industry, getting older and actually not realizing that you’re getting older when your body starts talking to you. There’s a little bit of something for everybody in there, but it’s definitely me holding the mirror to society and holding the mirror to myself.

How do you believe comedy and politics intersect?

As comedians, we normally have the free range and the stage to say what’s going on, but with levity, right? Where we’re able to bring light to the truth, so to speak. Of course we all have our own opinions, but we are the ones that are able to hash out those opinions on the microphone. Unfortunately, we’re in a society now that’s overly sensitive and has a stick up their ass, but we see what’s going on and we normally say what everyone is thinking, but not saying out loud. In this climate, there may be people who are saying certain things out loud because of the misguided idiot that they’re following. We’re in a very interesting climate right now.

What Black voters have done, especially this time around with the numbers being so low four years ago, we really turned the election around. Especially with Georgia turning blue for the first time since 1992. Black voters really took this election by the reins to finally get the results we’ve been dying to see.

Here’s the thing. It’s funny you say “dying to see” because hopefully that’s not the case. We know that Biden and Harris [are] not perfect. They’re gonna come with their own set of policies, practices and things that are gonna rub us the wrong way. I understand there’s things in their past that do not look good on their record, but the thing about that guy, “Number 45,” aside from his policies being twisted, he just as a human being represents hatred and racism and rudeness and brassiness.

He’s a living breathing bully. He talks nasty to people [and] you can’t even ask him a simple question. If he gets cornered and he can’t answer it, he just starts lashing out. “You’re fake news,” “Why would you ask such an ignorant question like that?” ...Just for what he represents as a figure that you have to look at, as a so-called leader, he had to get out of there. He was encouraging the wrong people in this nation to show their true colors. 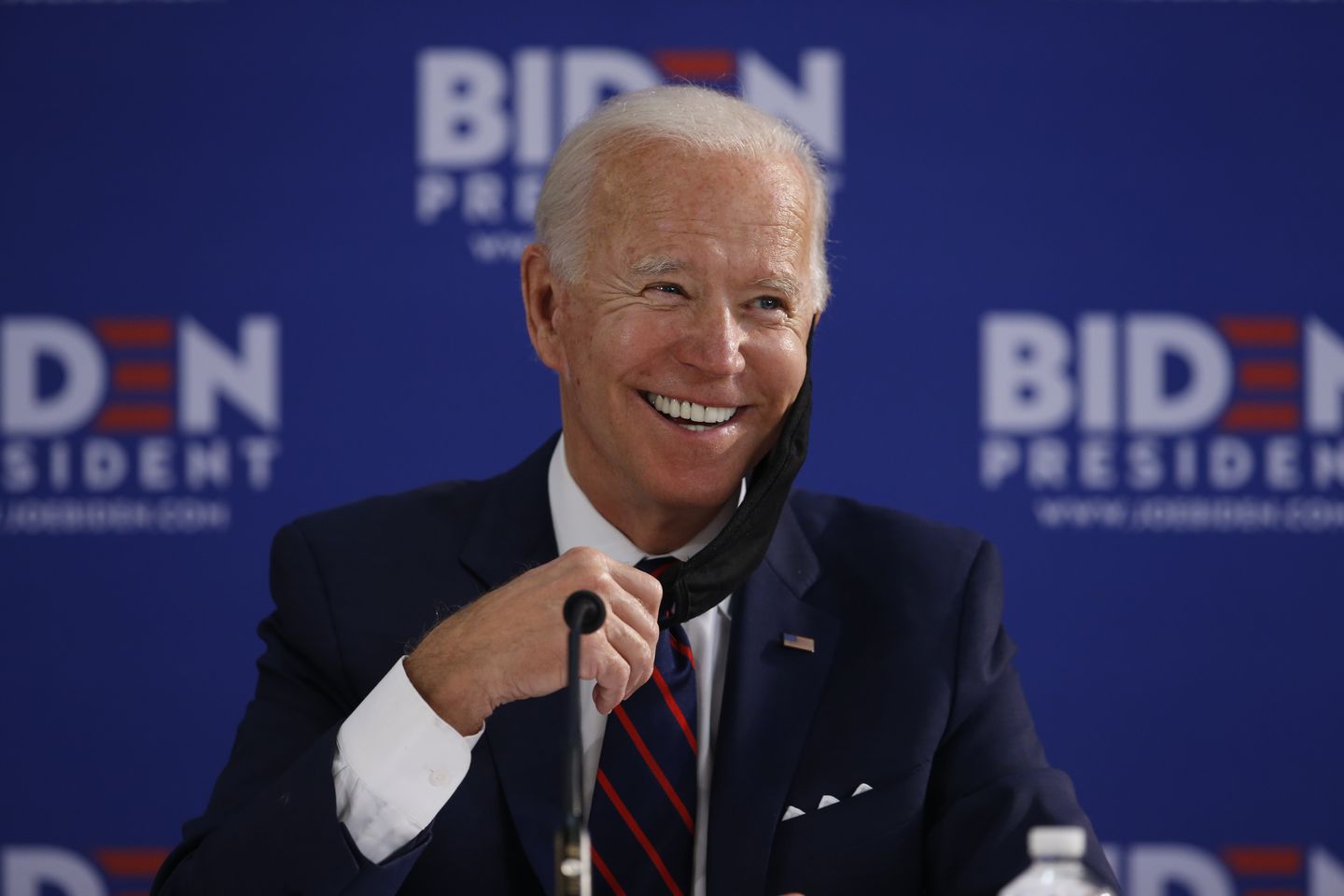 What are your hopes for the next four years with Biden and Harris in office? What do you think should be a priority?

I really hope they don’t force the vaccine on people, which all arrows seem to be pointing to “they will,” but I hope they don’t. I hope we are able to hold them accountable. We voted y’all in, so you really need to listen to the Black voice and understand what it is we need. Police reform needs to be a priority — they are out of fucking control. These thugs, these bullies, these terrorists that wear these uniforms that drive around our streets everyday — that is not cool. For us to have to say Black lives matter — I’m not even talking about the organization, I’m talking about my life matters and I need to be able to live. My kids need to be able to live. My dad, my mom, everybody needs to be able to live and be able to have the same freedom to drive down the street and go grocery shopping the same way white people do. Period. I know it’s not gonna happen in four years, but I hope to see some type of change in these areas.

Then you have those certain types of Karens and Kens that have this entitlement that feel like they can weaponize their skin color, and threaten to call the cops knowing what the cops may do to us when they show up. That’s their bullshit. That needs to change.

It’s a shame to know that people who are hired and paid to protect their communities are used as weapons.

How do you believe social media played a part in voter turnout?

When something’s in your face 24 hours a day, you gotta respond to it whether you want to or not. When you see certain influencers, celebrities or just all walks of life encouraging the voting process and the process of democracy being played out, you cannot help but say, “I need to get involved.” There’s a lot of education that’s been happening through social media as to why you should vote. Truth be told, Black people have every right to be skeptical about the system working even down to this final count and the recounts. On voting day, it looked like the other dude was winning. It was so red and then the numbers shifted, but then he had all of these popular votes and the electoral votes mean something else.

The system is not set up to be trusted. I still think it’s a flawed system. Even myself, I’m skeptical about voting. I don’t know how effective it is, but I did it anyway. I understand all the reasons why we should and our ancestors died, but the system is still a flawed system in my opinion. It might be a factual opinion, but it’s my opinion. Social media just helped some of us get a little more comfortable with feeling like our action may make a difference this time because we’ve seen it not make a difference in the past.

How do you believe everything is going to shift the scope of entertainment?

Who knows? If they’re really trying to keep this narrative of COVID being this deadly disease, it may shape society forever. My belief is that capitalism is still a priority for some of our leadership and they want to get back to the money. Live concerts, baseball games, football games, full stadiums of people — personally, I think they want to get back to that. If there’s something that we’re not seeing then that’s gonna take precedence, and life and entertainment as we know it is gonna change. It’s forever changed since 2020 started.