Legendary baseball player Hank Aaron has died at the age of 86. News of Aaron’s death was first broken by his longtime friend and former Milwaukee Brewers owner Bud Selig, who revealed Aaron had passed away from a stroke.

“I’m absolutely heartbroken; heart sick. This is so devastating,” Selig said on Friday (Jan. 22). “When you think back to what he accomplished on the field, he was an even greater man off it. He was the same nice, wonderfully decent human being that I first met in 1958.”

Aaron got his start in the Negro Leagues and minors and began playing for the Milwaukee Braves as a 20-year-old in 1954. Aaron, nicknamed “Hammer” or “Hammerin’ Hank,” broke numerous MLB offensive records in his career and held the all-time career home runs record for 33 years. Aaron became the home run champion in 1974 after he surpassed Yankees star Babe Ruth. The Milwaukee Journal Sentinel reports that at the time, Aaron received death threats and hate mail from racist fans who were angry that he had beaten a white player’s record. 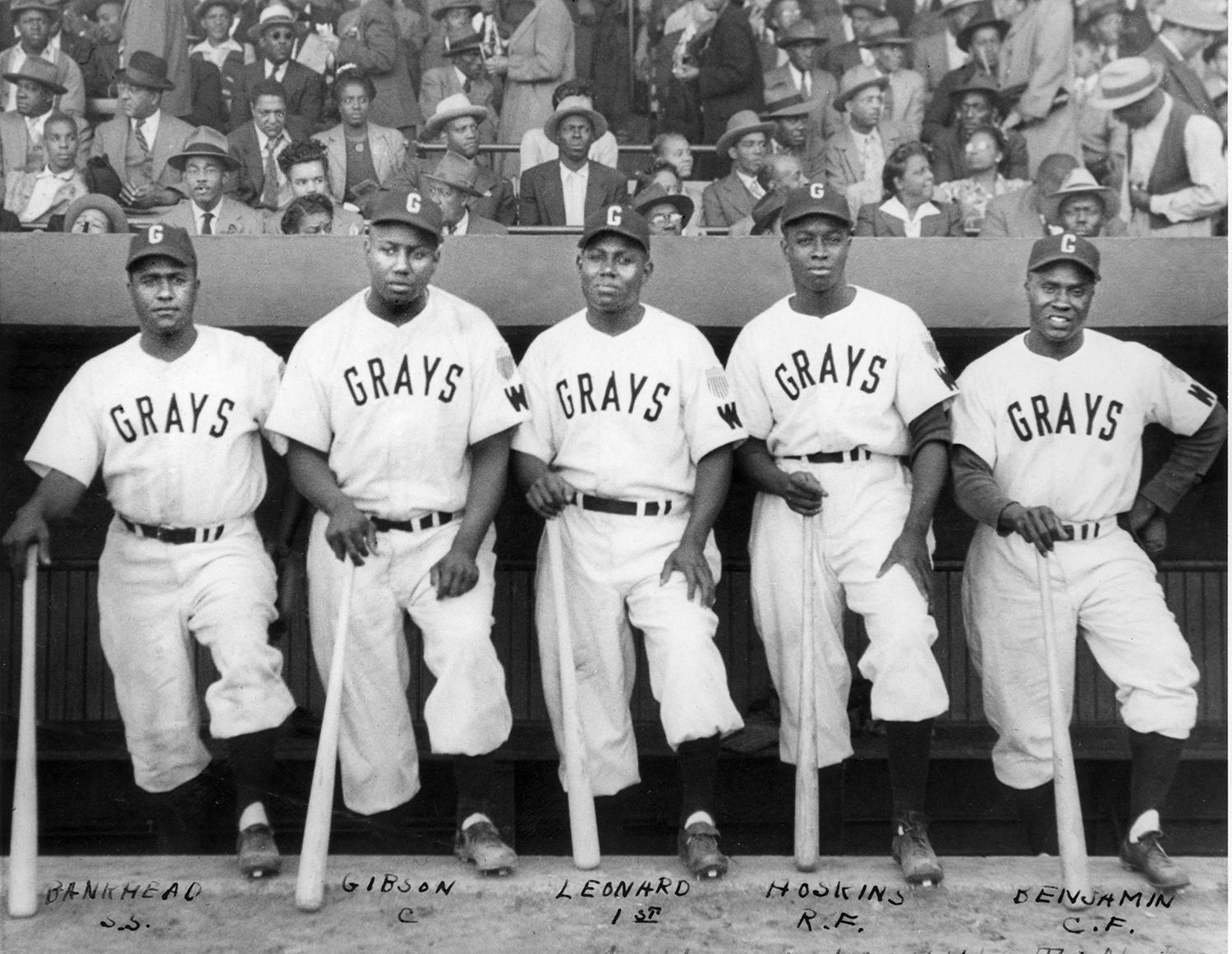 Aaron played 21 seasons with the Milwaukee / Atlanta Braves in the National League and two seasons with the American League’s Milwaukee Brewers from 1954 to 1976. In 1982, the Alabama native was inducted into the Baseball Hall of Fame after receiving almost 98 percent of the vote — much more than was necessary to be inducted.

He became the vice president and director of player development for the Atlanta Braves, making him one of the first Black executives at a Major League club.

Off the diamond, Aaron was known as a champion of the Civil Rights movement and most recently stood with Colin Kaepernick in his protest against police brutality. He and his wife also founded the Hank Aaron Chasing the Dream Foundation, which was aimed at helping underprivileged youth achieve their goals. 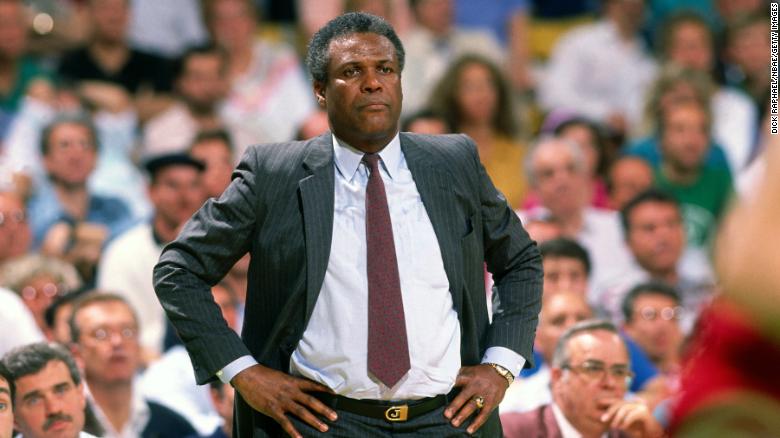 “That’s what it’s all about, helping youngsters,” Aaron said in an interview. “I chased my dream many years ago as a little boy in Mobile, Alabama.”

In 2002, Aaron was awarded the Presidential Medal of Freedom by President George W. Bush — the nation’s highest civilian honor.

Aaron reportedly passed away at his home in Atlanta. Rest In Peace to the trailblazing legend. See some tributes to Aaron below.

If you took away every one of Henry Aaron's 755 home runs, he still would've finished with more than 3,000 hits.

I’m speechless! RIP to the greatest of all time Mr. Hank Aaron!! I’m just stunned. Hank was the standard of greatness for me. The one man who I acted like a kid around star struck always! He was the definition of class! God Bless you and your family!! #HRKing#HammeringHank

Hank Aaron was not only a home run king, but a king of justice. In the face of racism and vitriol, he broke through barriers with grace on his way to becoming one of the greatest baseball players of all-time. We've lost a true trailblazer and American icon.

May he rest in peace. https://t.co/HXD5bqGbnm

We are devastated by the passing of Hammerin’ Hank Aaron, one of the greatest players and people in the history of our game. He was 86. pic.twitter.com/bCvLOydGBZ

RIP Hank Aaron. A king on the field and off. Endured hatred and was a shining light. Truly a great player, person, and American. pic.twitter.com/S4FEOmyqCA