The reclassification, which MLB called “a longtime oversight,” arrives 100 years after the leagues’ founding.

The Negro Leagues will finally be acknowledged as major leagues by Major League Baseball. The reclassification arrives 100 years since the Negro Leagues’ founding. MLB announced the change on Wednesday (Dec. 16) and said they were “correcting a longtime oversight in the game’s history.”

“All of us who love baseball have long known that the Negro Leagues produced many of our game’s best players, innovations and triumphs against a backdrop of injustice,” MLB Commissioner Rob Manfred said in a press release. “We are now grateful to count the players of the Negro Leagues where they belong: as Major Leaguers within the official historical record.” 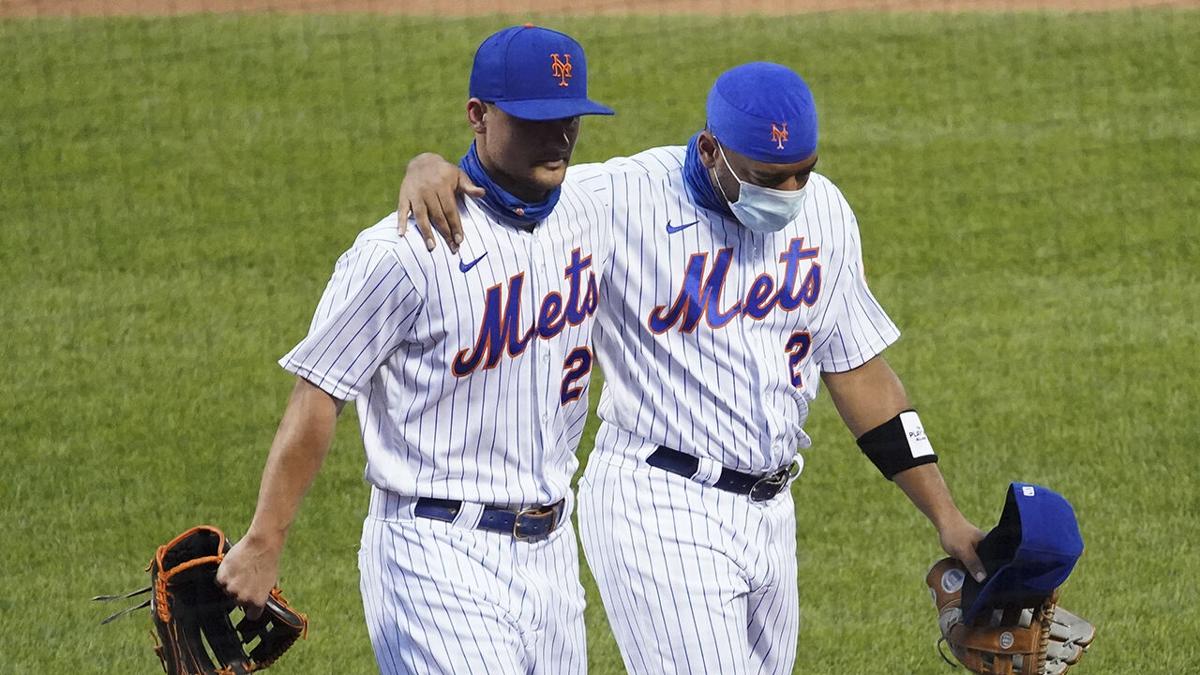 The reclassification means that records and statistics from the Negro Leagues’ 3,400 players will now be included as part of Major League Baseball history. In 1969, the Special Committee on Baseball Records excluded the seven Negro Leagues in their list of major leagues, which MLB now says “was clearly an error that demands today’s designation.”

According to the release, MLB and the Elias Sports Bureau will work with historians and other experts to “determine the full scope of this designation’s ramifications on statistics and records.” 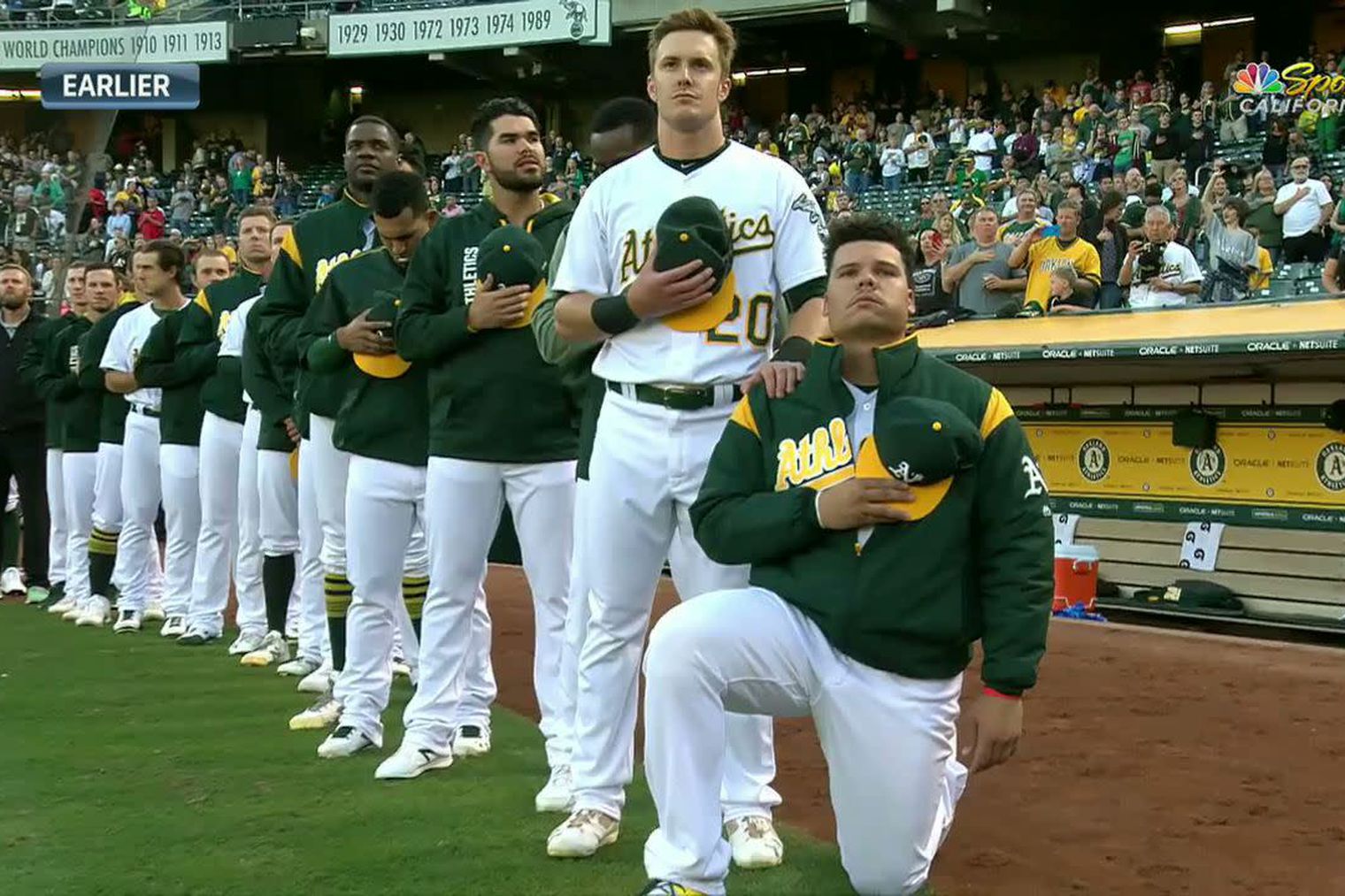 From 1920 to 1948, the Negro Leagues saw thousands of Black and Hispanic players who were barred from joining the segregated National and American Leagues. The Negro Leagues dissolved after Jackie Robinson became the first Black player to join the Brooklyn Dodgers in 1947.

“The perceived deficiencies of the Negro Leagues’ structure and scheduling were born of MLB’s exclusionary practices and denying them Major League status has been a double penalty…” John Thorn, the Official Historian of the MLB, said. “Granting MLB status to the Negro Leagues a century after their founding is profoundly gratifying.”

“The Negro Leagues Baseball Museum is thrilled to see this well-deserved recognition of the Negro Leagues,” Kendrick said. “In the minds of baseball fans worldwide, this serves as historical validation for those who had been shunned from the Major Leagues and had the foresight and courage to create their own league that helped change the game and our country, too.”

“This acknowledgement is a meritorious nod to the courageous owners and players who helped build this exceptional enterprise and shines a welcomed spotlight on the immense talent that called the Negro Leagues home,” he added.