Harris made history on Wednesday (Jan. 20) when she was sworn in as the new vice president.

Kamala Harris made history on Wednesday (Jan. 20) after she became the first woman, Black and South Asian-American vice president in U.S. history. Harris, who is of Indian and Jamaican descent, was sworn in by Supreme Court Justice Sonia Sotomayor just moments before President Joe Biden took his oath of office.

Shortly after she became the new vice president, Harris reflected on the women who came before her, saying that she “stands on their shoulders” in a tweeted video. Harris specifically thanked her mother, Shyamala Gopalan Harris, for being “the woman most responsible for my presence here today.”

“When she came here from India at the age of 19, she maybe didn’t quite imagine this moment. But she believed so deeply in an America where a moment like this is possible,” Harris said of her mother, who passed away in 2009. 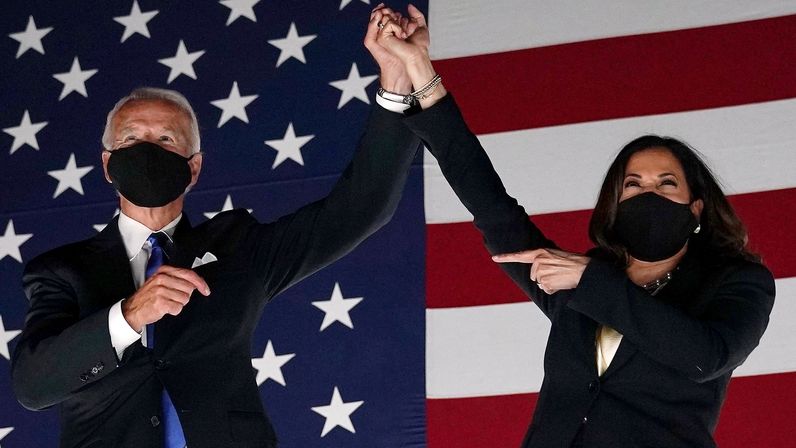 “So I am thinking about her and about the generations of women; Black women, Asian women, white, Latina, Native American women, who throughout our nation’s history have paved the way for this moment,” she continued.

“Women who fought and sacrificed so much for equality and liberty and justice for all. Including the Black women who are often, too often, overlooked, but so often prove they are the backbone of our democracy.”

Harris further paid tribute to the female activists, politicians and movement leaders who came before her, saying, “I reflect on their struggle; their determination and their vision to see what can be, unburdened by what has been.” 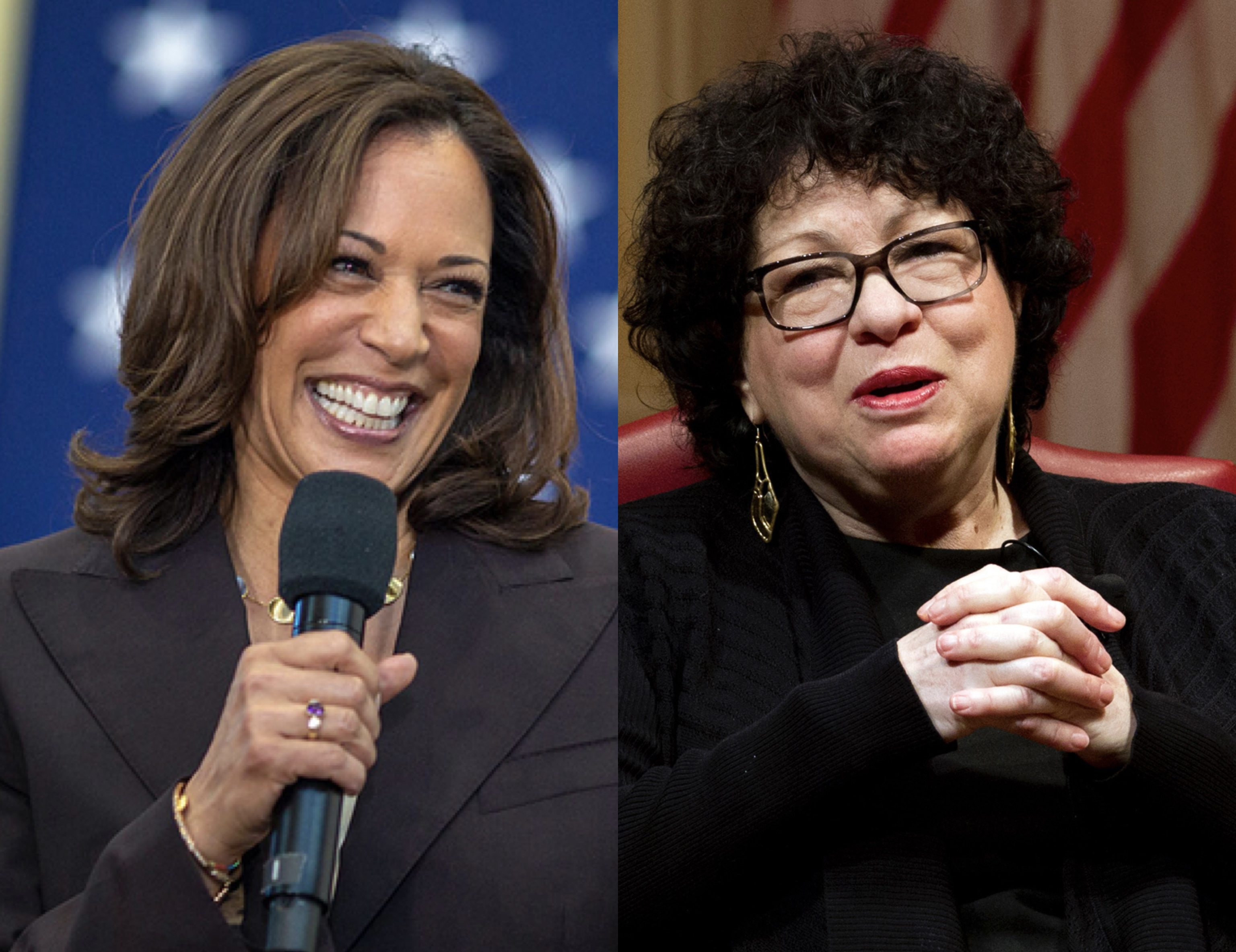 At Wednesday’s inauguration, Harris was escorted to the Capitol by Capitol Police officer Eugene Goodman, who earned praise earlier this month after heroically leading a mob of pro-Trump rioters away from the Senate floor. In the days after the Jan. 6 insurrection, Goodman has been promoted to the new Deputy House Sergeant at Arms and several lawmakers have called for him to receive the Congressional Gold Medal for his bravery.

I’m here today because of the women who came before me. pic.twitter.com/ctB9qGJqqp