Prosecutors are seeking to amend Kyle Rittenhouse’s bond after he was spotted displaying white supremacist signs at a local bar. On Wednesday (Jan. 13), the Kenosha County District Attorney’s Office filed a motion to make some modifications to the conditions of his current freedom.

Rittenhouse was reportedly seen with his mother at a local bar less than two hours after he was charged with two counts of homicide for his role in a fatal shooting at a Kenosha protest. Footage of their Jan. 5 outing shows the gunman flashing the “OK” sign — a white supremacist symbol for “white power” — as he waited for a bartender to serve his drink. 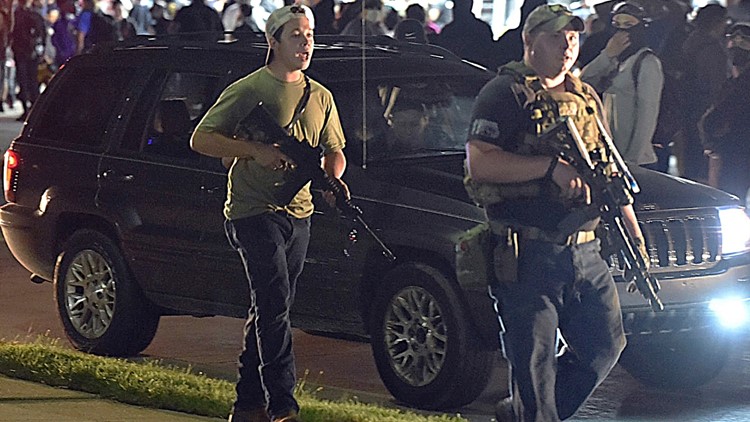 As prosecutors noted, Wisconsin law permits the 18-year-old’s possession and consumption of alcohol alongside a present parent, but in Illinois — his place of residence — he violated state law. “Under Illinois law, it is a Class A Misdemeanor for anyone under the age of 21 to possess or consume alcohol in a public place,” the motion reads.

Prosecutors are requesting that the Kenosha County Circuit Court ban Rittenhouse from any establishment that serves alcohol, noting he should also be prohibited from possessing or consuming any booze. They are also asking the court to “prohibit the defendant from publicly displaying symbols and gestures that are associated with violent white supremacist groups and from associating with known members of those groups, particularly the Proud Boys.”

Rittenhouse was arrested for fatally shooting two people and injuring a third during a Jacob Blake protest in Kenosha, Wisconsin. He was arrested and indicted on two felony charges of homicide as well as an attempted homicide charge, but was later released on $2 million bail. He recently pleaded not guilty to all charges against him, maintaining his innocence. His attorneys claim he was acting in self-defense when he shot at demonstrators.