Coco and Breezy: 7 facts about the bosses

Who are Coco and Breezy? For one, they’ll be featured in REVOLT Summit’s “The World Is Yours” original series co-produced by Teyana Taylor & the Aunties. Learn more about the twin bosses here!

Nowadays, Black-owned businesses are more important than ever. In a society where Black individuals are not necessarily treated as equal, we all have to do our part in supporting our peers and pushing the narrative for Black Lives Matter. Insert Coco and Breezy, two twin sisters who have created their own lane as entrepreneurs by creating high-end designer sunglasses for the masses.

Founded in 2009, real name Corianna and Brianna Dotson exploded into the fashion with their unique designs and signature style. Within three months, Kelly Osbourne, Ashanti, Nicki Minaj were wearing their glasses. While they were able to get a taste of success being featured in major publications such as Vogue and Harper’s Bazaar, their story goes much deeper than that.

In honor of the two bosses being featured in the debut of the 2020 REVOLT Summit’s “The World Is Yours” series on Saturday (Sept. 19), REVOLT compiled seven facts about Coco and Breezy to give you some more info about them.

1. Growing up in Minnesota, Corianna and Brianna were bullied as kids

Minnesota is the state that George Floyd was unjustly killed by a white police officer on May 25, sparking an entire movement in pursuit of justice and equality. For both Corianna and Brianna, they had to endure the wrath of being women of color in their white-dominated neighborhood in the state. When it came to sunglasses, they’d put them on as a sense of protection — unveiling alter egos Coco and Breezy.

It’s always humbling to hear where entrepreneurs begin. First getting their feet wet in the industry, the women made the conscious decision to move from the suburbs of Minnesota to New York after quitting their jobs and selling their car with only $1000 in their pocket. They even once recall remaking a design that Lady Gaga wore on an air mattress in their apartment.

3. They collaborated with the legendary Prince for the “third eye” glasses

The bosses weren’t selling basic sunglasses, they were utilizing their eclectic, left-of-center taste and creating DIY frames and bedazzling them. Of course, collaborating with someone like Prince would bring them business almost instantaneously. His own request for glasses with three lenses led them to sketch multiple ideas to bring his vision to life. Suddenly, their dreams of working with an iconic artist was fulfilled. 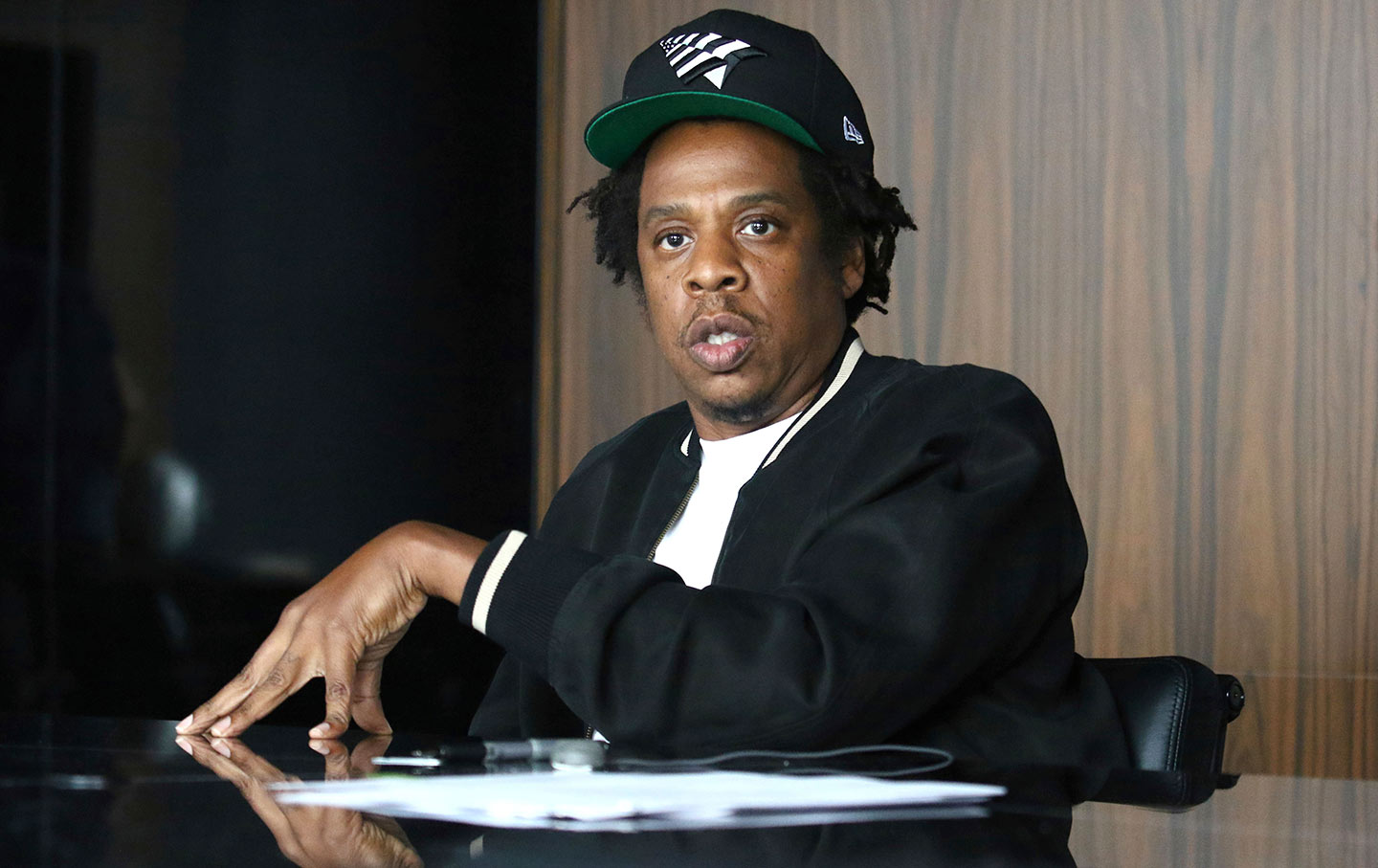 4. Coco and Breezy were the first women of color to have a booth at the eyewear trade show

The premise of their company is founded on the concept of authenticity and community. As two Black businesswomen, they always made sure to never lose sight of their identity, which includes their bond as sisters. When Coco and Breezy had the opportunity to have a booth at the eyewear trade show, they became the first women of color to have their own booth. The bosses said at the time, “That’s a huge issue.”

5. Social media played a huge part in getting their name out there

Bringing it back to the good old MySpace days, the then 17-year-old twins first garnered a following on MySpace — mostly because of their refreshing, unique approach to fashion and the DIY mentality. As teenagers, they were able to amass 50,000 followers on MySpace, even becoming known as the “MySpace twins” (which they weren’t too fond of). But the now-entrepreneurs didn’t want to be just internet famous. So, that fueled them to go extra hard in getting their company off the ground.

6. They are DJs and producers, and create original music as a duo

While their company is at the forefront of their priorities, Coco and Breezy also have a huge passion for music. Both being DJs and producers has allowed them to exercise their creativity in ways beyond sunglasses, as they put out their own original music and spin at events whenever they get the chance. Back in June, the two released a single titled “Convo.” 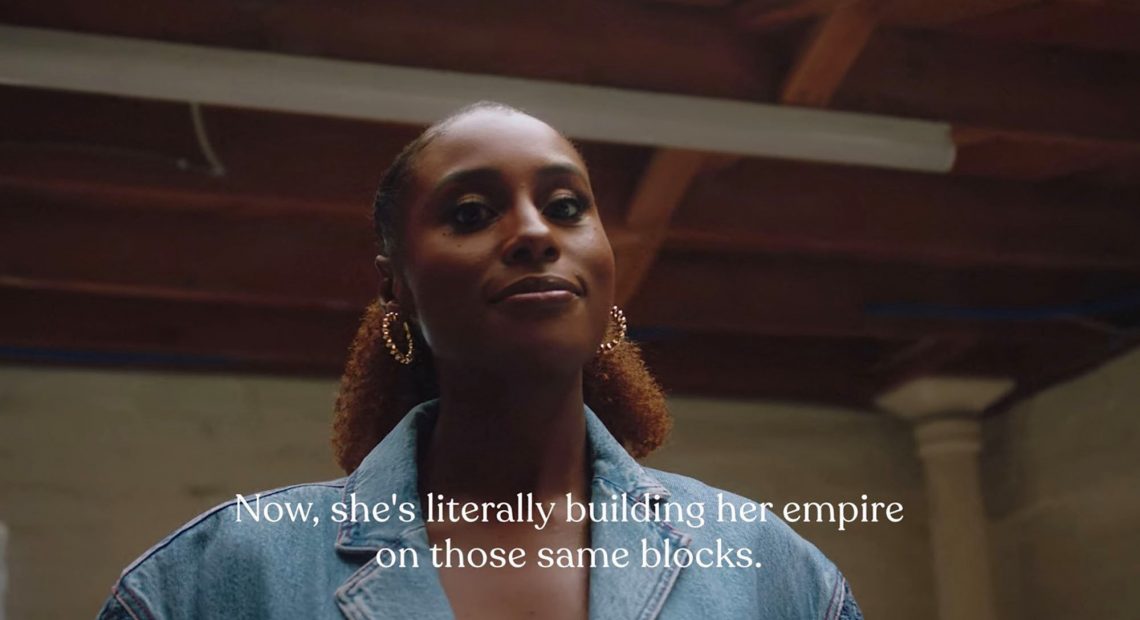 7. They are both real estate moguls with a goal of healing

While many entrepreneurs may push the “no sleep” mentality, Coco and Breezy put an emphasis on self-care. With their real estate property, they offer consumers a space to be in nature to meditate, recharge, and find themselves. They also have their own Catskill Mountains retreat called The Lorca.