One of the KKK members said the newspaper was sent out to let their “white Christian brothers and sisters” know there was an organization out there for them.

Austin Beam, a resident in Pleasure Ridge Park, said he found the print on Tuesday morning (Sep. 8) when he was taking his trash out. He said that it was his first time receiving the oar and noticed that it was left on the doorsteps of several of his neighbors as well.

The outlet reached out to the KKK member who left his email on the bottom of the newspaper. He said that the motivation behind the paper was “to educate our White Christian Brothers and Sisters and to let them know in these troubling times of Chaos created by BLM, Antifa, NFAC, Etc. That there is an organization here for them.” 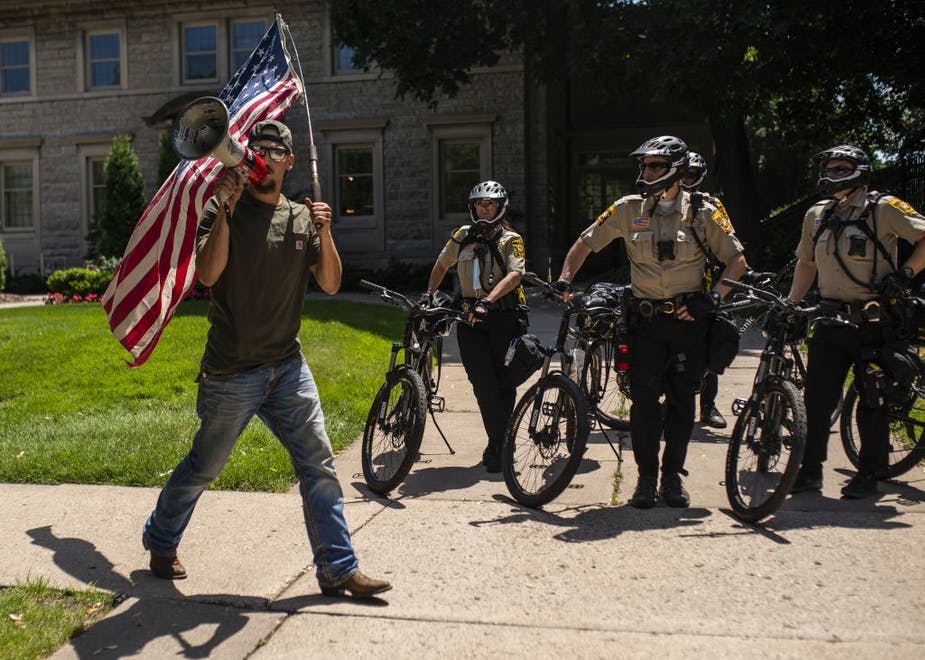 “The motivation is not hate or intimidation,” the unnamed person wrote. “We feel every living thing has a right to safeguard their future and we are organizing in the Louisville area as well as many other areas across the country for this particular reason.”

The newspapers come as the city of Louisville has seen over 100 days of protests, following the police shooting of Breonna Taylor, a 26-year-old EMT who was fatally shot in her home back in March. None of the officers who were responsible for her death have been arrested or charged. 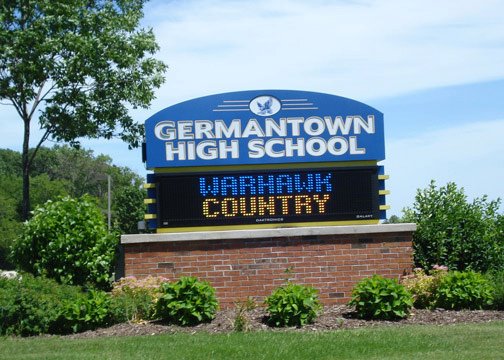 Beam, who says he has supported the Black Lives Matter protests, told the outlet that he threw out the newspaper after taking a few photos of it. He believes whoever passed them out was “trying to warp peoples’ narratives following BLM protests using fear and racism.”

“I hope the beliefs in that paper don’t take hold in our neighborhood and stay out of Louisville,” he added.

Check out a photo of the Fall 2020 KKK newspaper below.