The hip hop community is doing everything it can to raise awareness about voter suppression as we approach Election Day 2020, which happens to be Nov. 3.

On Sept. 22, National Voter Registration Day, the Hip-Hop Political Education Summit will debut. By joining forces with Black Voters Matter and Hip-Hop Week MKE, the event will feature a number of rap figures as well as those fighting on the frontlines for change. There, leaders will speak on all things that oppress people of color who want to voice and make their voices heard. 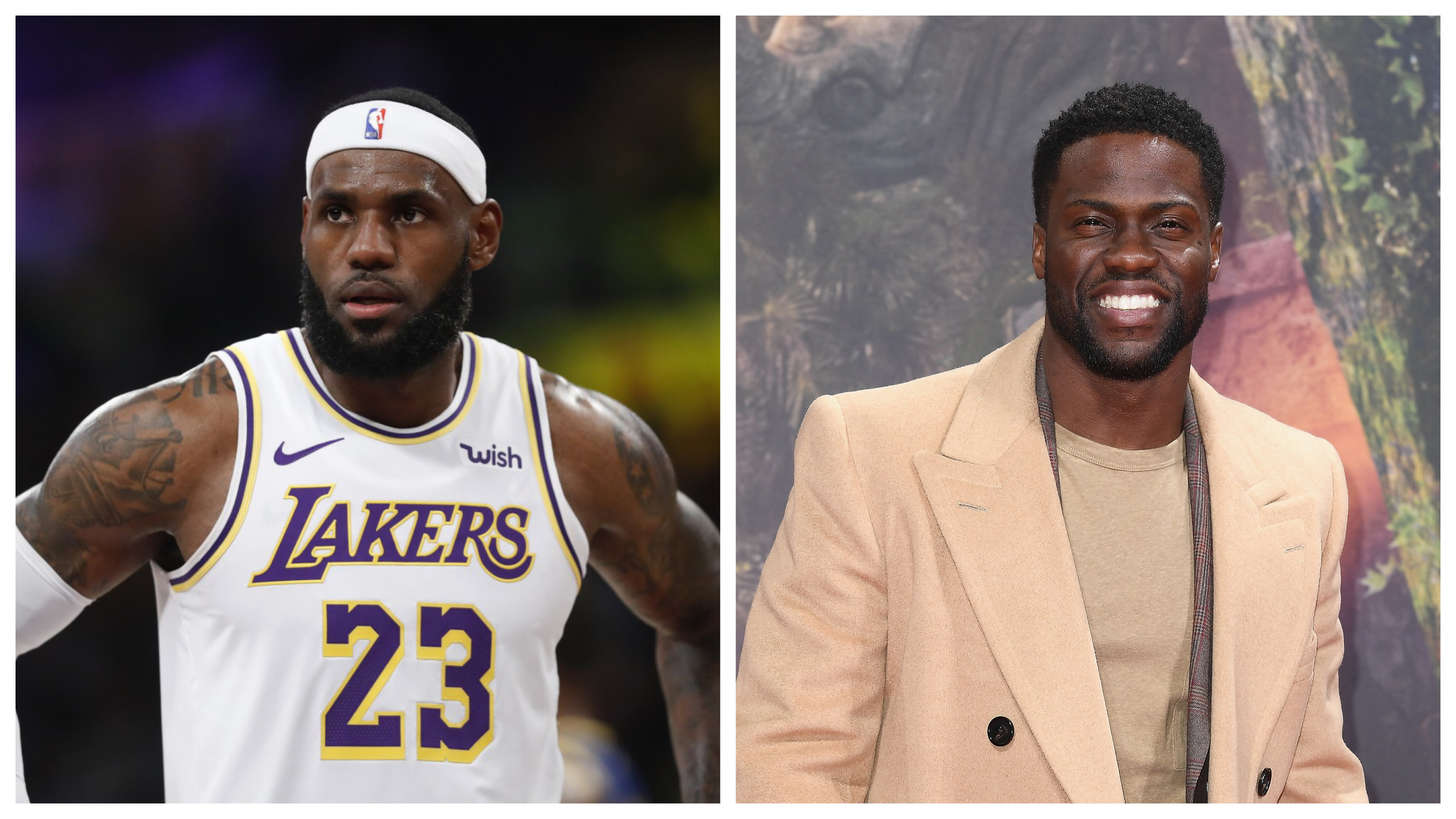 Where can you watch the event, you ask? The day-long Hip-Hop Political Education Summit will be streaming on REVOLT’s YouTube, website, and Facebook platforms. It will feature insightful panels, performances, poetry and more.

“From foreign election interference in 2016 to long lines at voting polls during the primary election in Georgia, Kentucky, Wisconsin and New York this year, it is already apparent that forces are at work to steal this election,” says LaTosha Brown, co-founder of Black Voters Matter. “Voters must be prepared.”

From the years of 2016 to 2018 alone, states across the country dropped over 17 million people from voting rolls, claims Brennan Center for Justice. On top of that; over 200,000 eligible voters were inappropriately removed from voting rolls in the state of Georgia.

Plus, more than 60 percent of today’s electorate land within the 18-55 age discipline, “which represents tens of millions of hip hop fans of every race, gender and ethnicity – a demographic highly targeted by voter suppression tactics,” reads a press release. 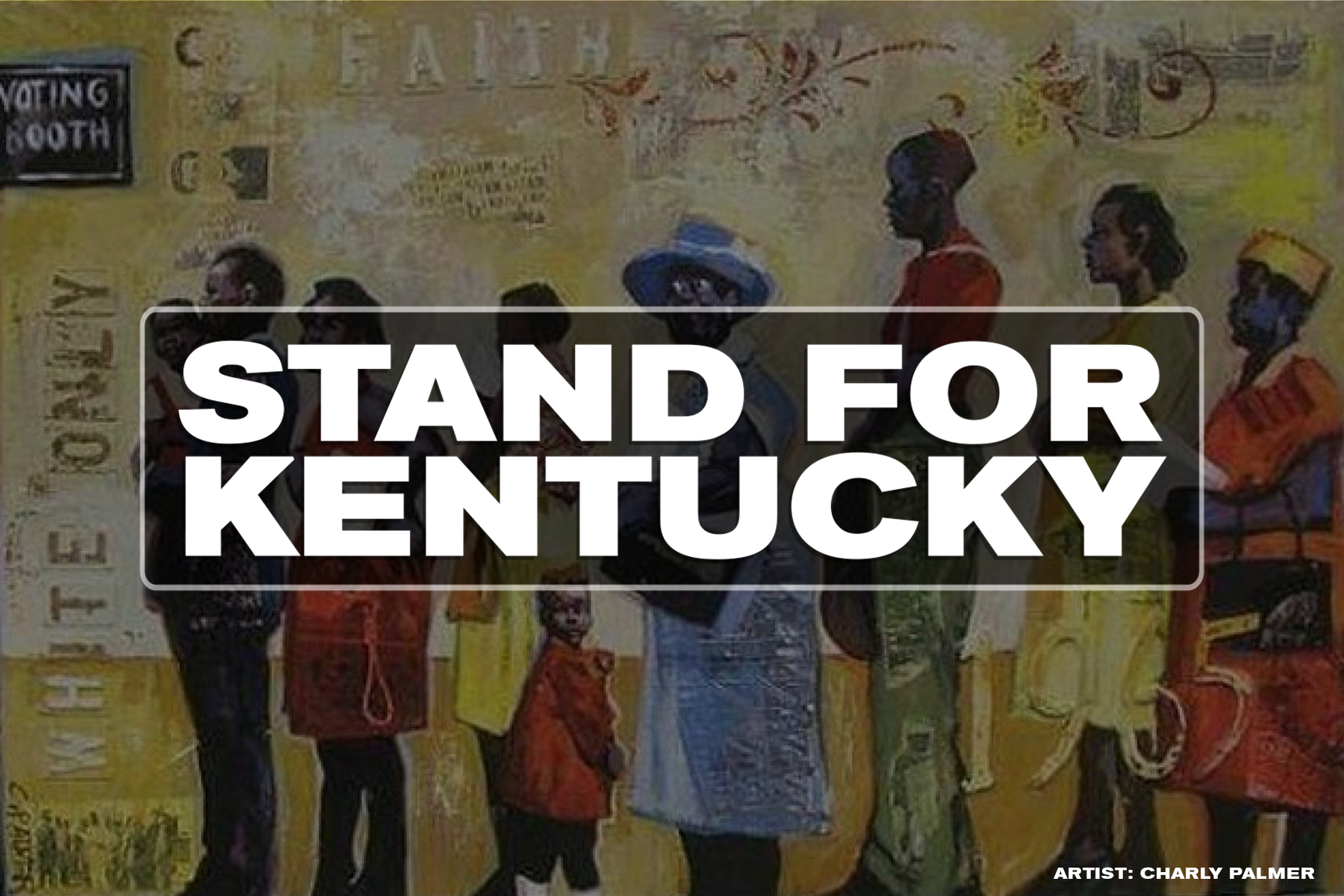 “We at the Hip-Hop Political Education Summit envision a day when the Hip-Hop community can wield its influence to determine national public policy affecting Black, Brown and poor Americans,” says Dave Mays, co-founder of the event. “What’s essential at this hour is to sound the alarm about the short distance between stealing votes and denying human rights.”