The attorneys of Alan Strickland have denied Toronto Raptors president Masai Ujiri’s claim that the Alameda sheriff’s deputy acted with racial bias during their altercation on the basketball court last year. In a countersuit, Ujiri included video footage of the incident that appeared to show that Strickland was the aggressor — contrary to the deputy’s claims — and argued that Strickland shoved him because of his race.

In a filing submitted on Tuesday (Sept. 1), Strickland’s lawyers claimed that Ujiri is “taking advantage of the now pervasive anti-law enforcement prejudices and to falsely allege racial animus and prejudicial bias is the reason for Strickland’s conduct on the date of the incident.” 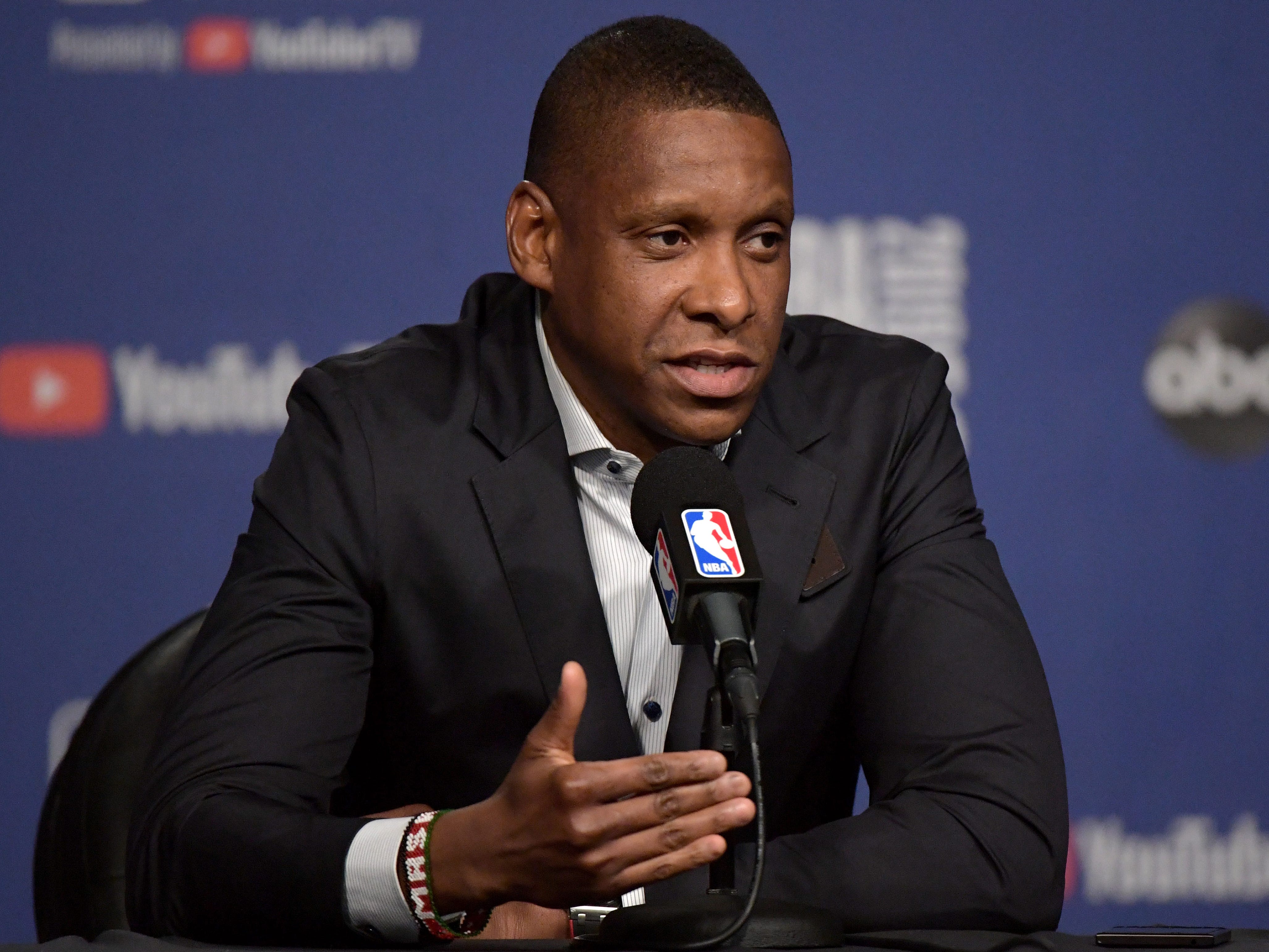 Furthermore, they assert that Ujiri’s claims that he had the proper credentials to enter the court are “also a willful attempt to mislead the media and the public and taint the jury pool. Deputy and Mrs. Strickland submit that this false and misleading claim is an act of bad faith undertaken for a bad faith purpose.”

In the video footage, Ujiri could be seen getting ready to present his credentials so that he could join his team and celebrate their 2019 championship on the court. Strickland — who was working as a security guard at the game — pushed him out of the way twice and Ujiri retaliated with one shove. Strickland sued the Raptors president for medical expenses, lost wages and miscellaneous costs in excess of $75,000, alleging that the altercation had caused him serious injuries that gave him a “permanent disability” and “great mental, physical, emotional and psychological pain and suffering.”

After the video was made public, Ujiri issued a statement accusing Strickland of racial bias. 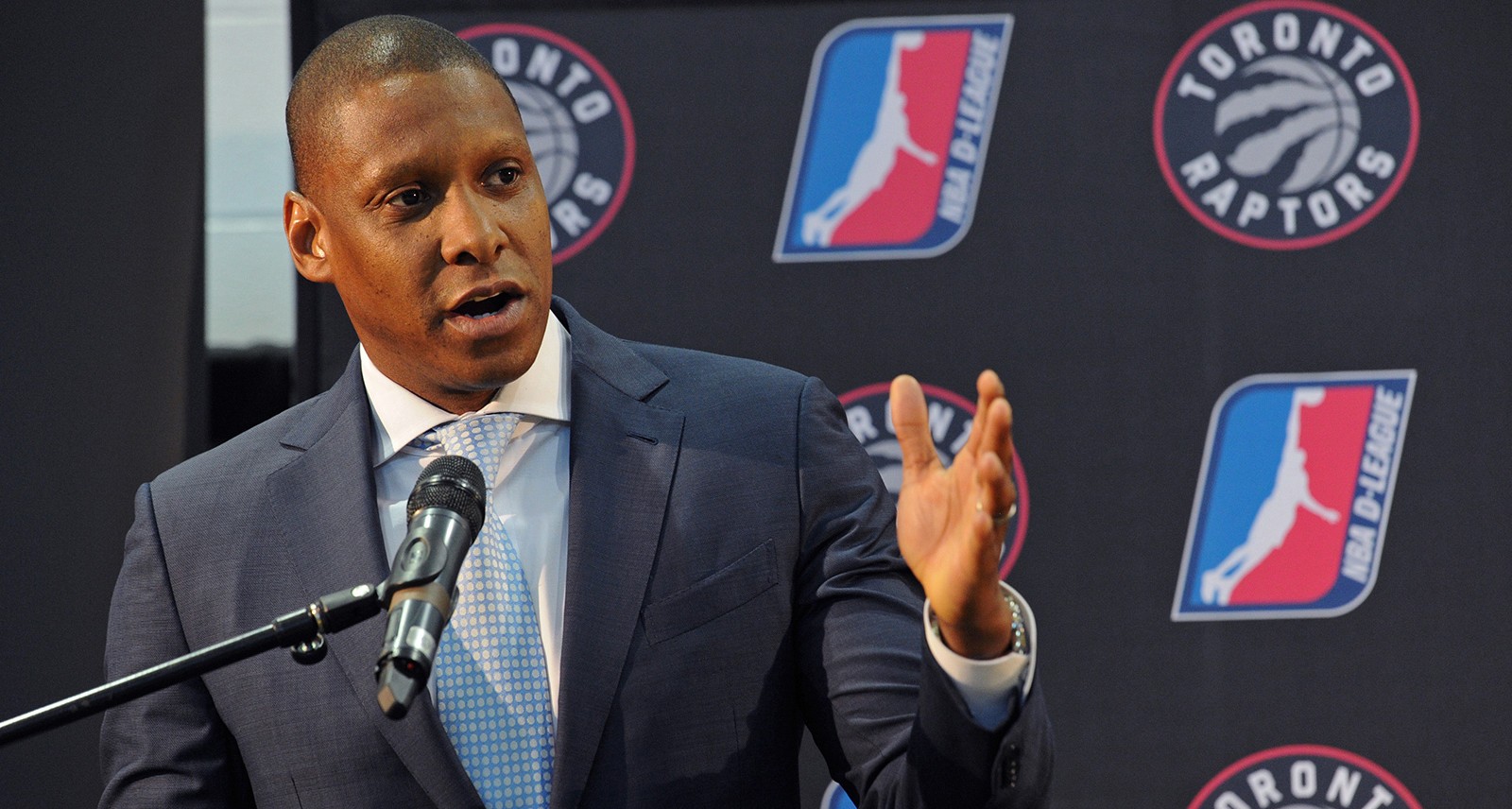 “The video sadly demonstrates how horribly I was treated by a law enforcement officer last year in the midst of my team, the Toronto Raptors, winning its first world championship,” he wrote. “It was an exhilarating moment of achievement for our organization, for our players, for our city, for our country, and for me personally, given my long-tenured professional journey in the NBA.

“Yet, unfortunately, I was reminded in that moment that despite all of my hard work and success, there are some people, including those who are supposed to protect us, who will always and only see me as something that is unworthy of respectful engagement,” the statement continued. “And, there’s only one indisputable reason why that is the case — because I am Black.”

See his full statement below.

A statement from our president Masai Ujiri. pic.twitter.com/ykekTq53XM