A Black man was shot and killed by two Los Angeles sheriff’s deputies, prompting protests Monday night (Aug. 31). The deceased man was identified by family members at the scene as 29-year-old Dijon Kizzee.

According to the Los Angeles Sheriff’s Department, two deputies attempted to stop Kizzee when they saw him riding a bike in an allegedly unlawful manner. The Los Angeles Times reports that Sheriff’s Lt. Brandon Dean — who was not at the scene — said Kizzee’s bike riding was a violation of a vehicle code, though he was unsure which one.

When deputies tried to stop the man, he dropped his bike and ran away from them and the officers pursued him, Dean said. According to the department, Kizzee punched one of the deputies in the face and dropped a bundle of clothes he’d been carrying on the ground. In the bundle, deputies allegedly saw a handgun and immediately opened fire on Kizzee. He was pronounced dead at the scene. 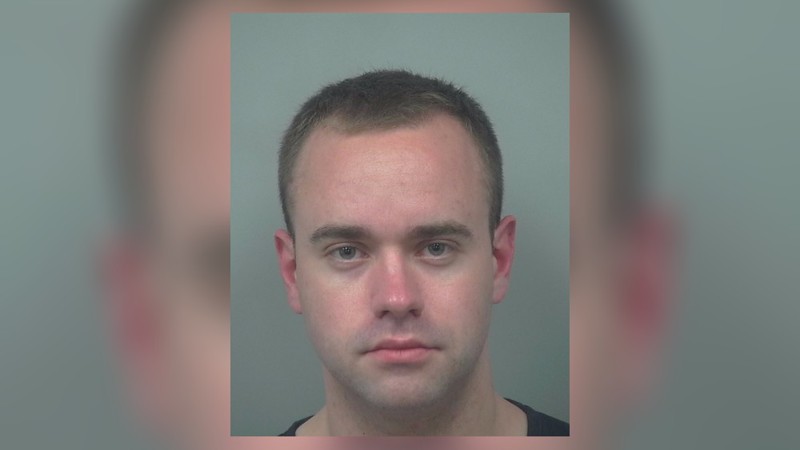 No body camera footage has been released yet from the incident and none of the altercation was filmed by an onlooker. Police say that a handgun was recovered from the scene. Neither of the two deputies were injured.

Protesters gathered and marched to the sheriff’s station on Monday evening after the shooting (Aug. 31) to demand justice for Kizzee. Activists questioned deputies about video evidence and asked why they opened fire on the man if his handgun was already on the ground.

“If he reached down to grab it, that’s different,” local resident Arlander Givens told the Times. “But if it’s on the ground, why shoot? That means he was unarmed.” 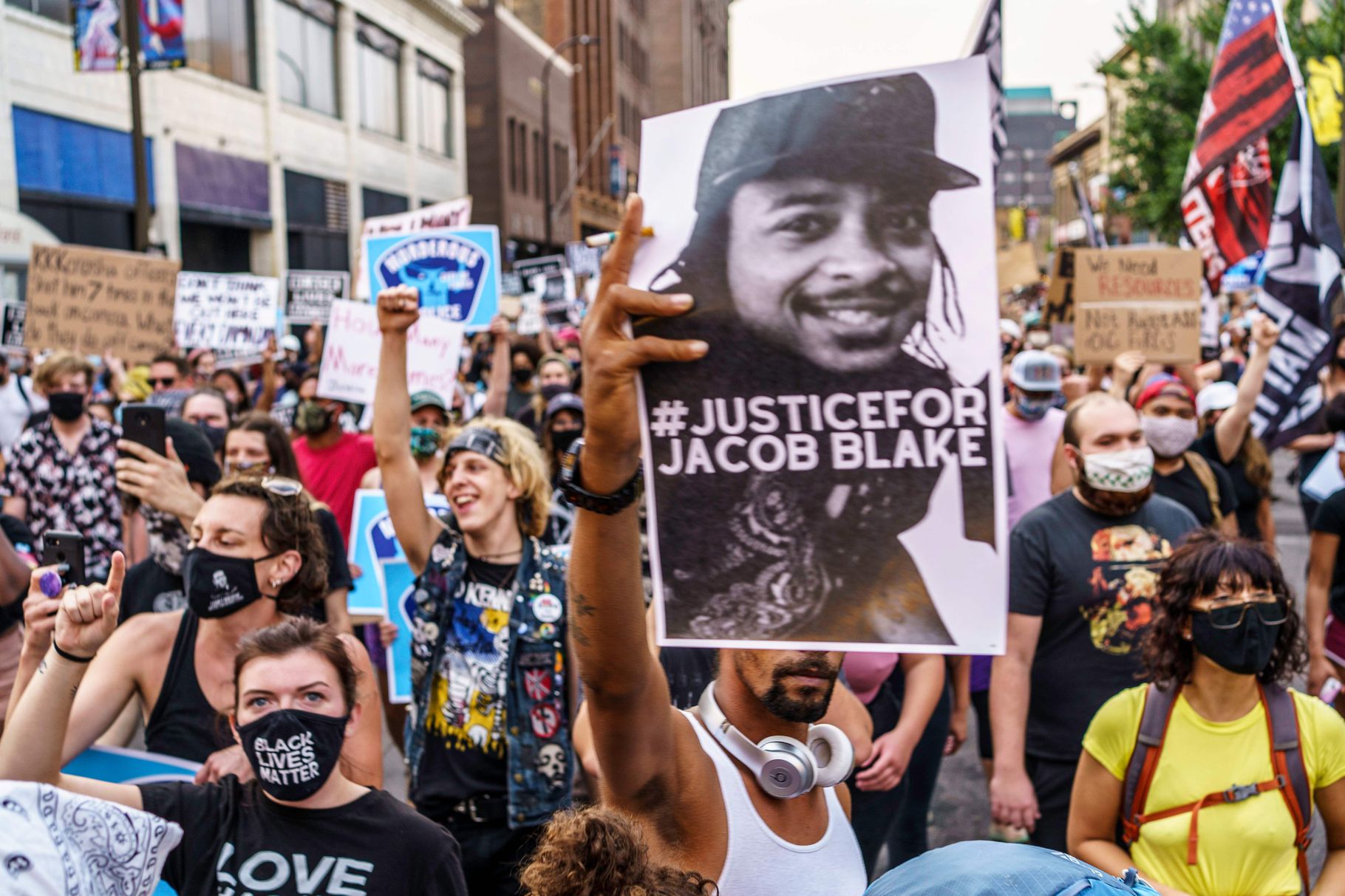 Associated Press reports that over 100 people gathered during the protest and chanted “Say his name” and “No justice, no peace.”

In a tweeted statement, the Los Angeles County Sheriff’s Department wrote that multiple independent investigations into the incident have already began, as is protocol.

“During the contact, a fight ensued between the suspect and deputies,” the department wrote. “The suspect produced a handgun and a deputy-involved ‘hit’ shooting occurred. The suspect’s handgun was recovered. The suspect was pronounced deceased at the scene.”

See the department’s statement and Twitter videos from the protest below.

During the contact, a fight ensued between the suspect and deputies. The suspect produced a handgun and a deputy-involved “hit” shooting occurred. The suspect’s handgun was recovered. The suspect was pronounced deceased at the scene.

Crowd is building at 109th and Budlong. Eerie scene. pic.twitter.com/ULowgQWgyA

On scene in South Central Los Angeles, where a neighborhood man was killed by sheriff’s deputies. A crowd of more than 50 has gathered around the corner from body, behind police tape and LASD in riot gear. pic.twitter.com/GpPRyiuplm

And they’re taking to the streets pic.twitter.com/MmBU2USFYx