Paloma Ford talks ‘X Tapes,’ healing from heartbreak and a sequel project on the way

In an exclusive interview with REVOLT, the R&B songstress explains why ‘X Tapes’ is her version of ‘Chixtapes’ and much more.

Paloma Ford is back. Four years after releasing her debut EP, Nearly Civilized, the Los Angeles-bred songstress has delivered her new project, X Tapes. Forwarded by previous cuts “Rain,” “Nights I Cry” and the acoustic “Chrome (In My Feelings),” the seven-song offering is raw, relatable and the start of a new musical direction, she tells REVOLT.

“I wanted to make sure that I was pushing myself... vocally, lyrically, all of that,” she says.

The EP sees a lone feature from Rick Ross, who compliments Paloma on the heartbreak anthem “All for Nothing.” Although she won’t be able to embark on her first tour anytime soon, fans can expect her to support X Tapes with some virtual events — including a performance of her and Ross’ collaboration — in the near future.

Read on to find out how Paloma plans to make X Tapes her version of Tory Lanez’s Chixtapes, the new music she’s dropping before the end of the year, and how sharing her experiences through music helped her heal a broken heart. 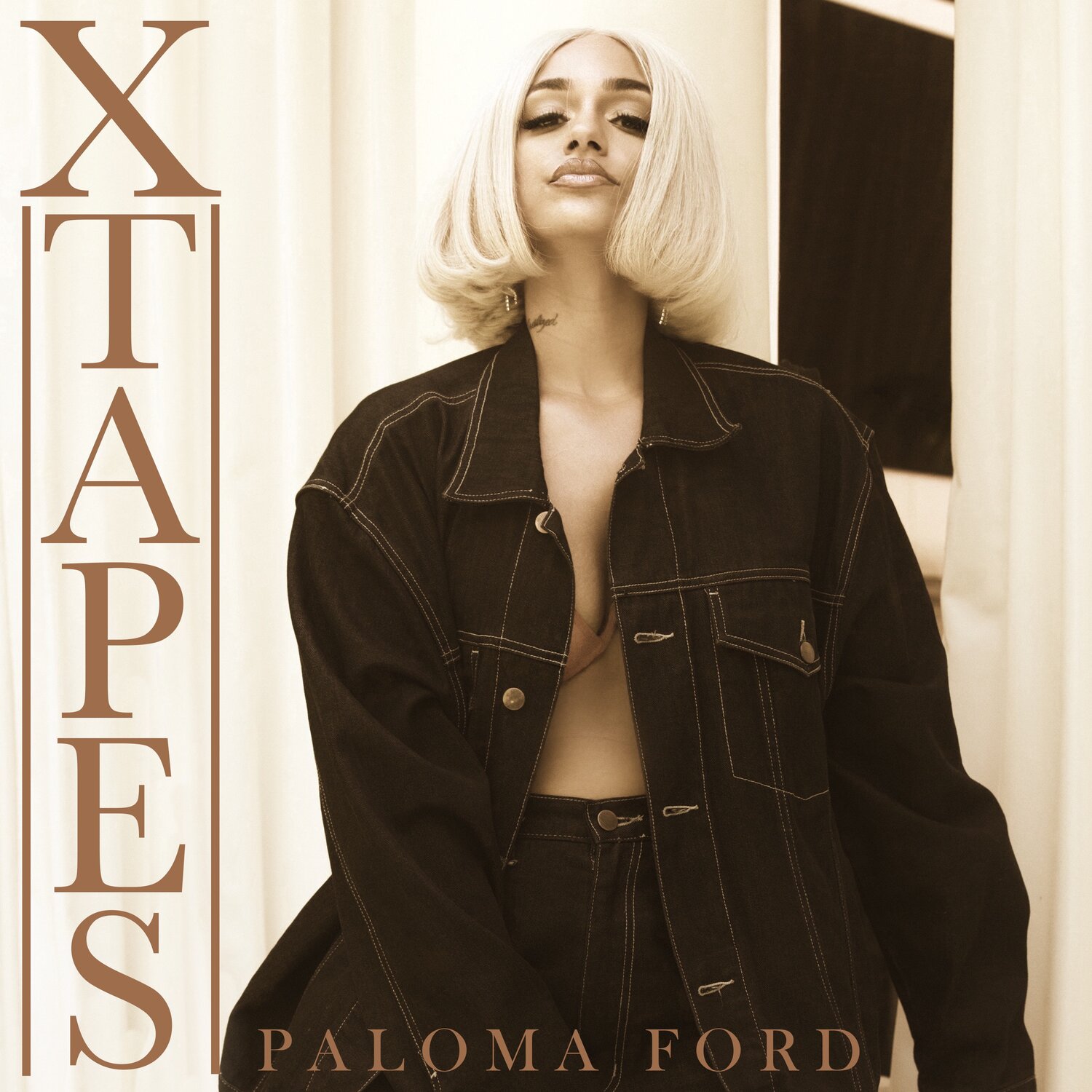 Congratulations on releasing X Tapes! It’s your first project in four years. How long has it been in the works?

I started writing X Tapes shortly after dropping Nearly Civilized, but I got out of that sadness. I got out of that heartbreak and was happy again. So, I started recording new records, and finally found my way back [to X Tapes] to finish that story. So, it’s been a process over the last couple of years, but I’ve really just been taking my time to see what the story and what the message was that I wanted to give in my next project, and I thought it was very important to finish what I had started with, with X Tapes, and to make sure that the project was something that was very relatable and very raw and very real, and that people could draw from, and be inspired by, and just relate to.

X Tapes definitely tells a story of healing. Did you feel like you needed to be at a specific place in your life or grow as an artist in a certain way before you put this out?

The song organization flows very much like a relationship. You begin with “Rain,” which is about being in love, and progress later on to feelings of pain and heartbreak. Was that intentional?

Yeah. So, the thing is, we didn’t record the songs like that at all. We literally would just go in every night, and keep getting our feelings out, and keep doing it organically, and so that just naturally happened. That’s why we chose the songs that we chose because these were the ones that just fit together naturally without us going in and being like, “Ok, tonight we need to write about this.”

You talk a lot about how sharing your experiences with other women has been important in your healing. When you were making this project and sharing those stories, was there anyone who gave you a good piece of relationship or self-love advice?

I wouldn’t say specific advice, but I do think that being able to have people close to you that you can feel open and share your experiences with, and sometimes just speaking it out loud to somebody that cares and listens – is really listening to you – is healing in itself. I think being able to have women close to you that you can share your experiences with, share your pain with, and even if they can’t relate to you specifically, then they can empathize with you. I think that’s what it was more than anything – whether it was being in the studio writing, or just having open conversations with friends and seeing how many people have gone through the same thing. I think that is the first key step to healing.

You gave fans a live experience with the acoustic version “Chrome (In My Feelings).” Have you missed performing since COVID-19? 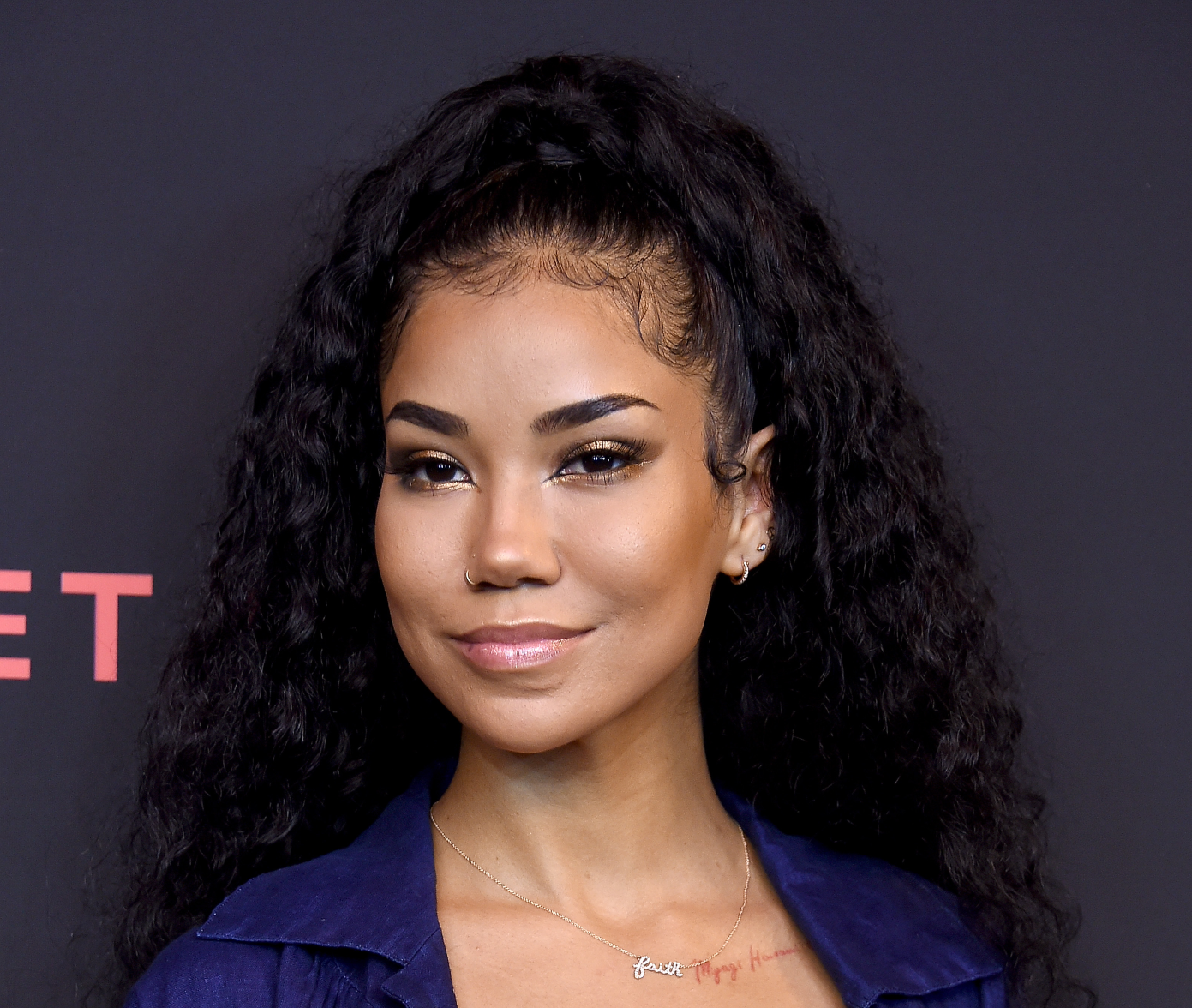 Since your tour has been postponed, do you have any virtual events planned in support of X Tapes?

Yes, of course! We have a few live little installations that we’re working on right now. I know I definitely want to perform – I wanna do a similar performance for “All For Nothing.” So, definitely be on the lookout for that.

“All For Nothing” is such a dope track. How did Rick Ross end up on that?

Well, when it comes to my projects I always hesitate throwing artists on there because I feel like a lot of people know me for some of the features that I’ve done and I never want that to be like, “OK, Paloma’s a feature-artist.” So, that’s why we kind of just waited ‘til the end and this song was just like so strong, so powerful to me, and the only person I could really hear on it was Ross. So, I just requested. I was like, if anybody’s going to be on the project, I would love for Ross to bless it. And he did!

Lyrically, X Tapes kind of ends on a cliffhanger. It’s this story of heartbreak, but you’re left wondering, what’s the next part of this story? Would you consider continuing this project as a series?

You are so on point! I specifically named it X Tapes – outside of it being stories about exes – I also named it X Tapes because I wanted to have a project that I could have a continuation. So, this is kind of like my own personal mixtape [series] like how Tory Lanez has Chixtapes. This is a continued story for sure.

You’ve released videos for “Rain” and “Nights I Cry.” Can fans expect any other visuals from the EP?

What would you like to tell your fans and what do you hope they take away from the project?

I’m just super grateful to have the opportunity to put a new project out and I’m super grateful for all of the fans that have stayed with me on my journey, and have continued to support. I know it feels like it’s been quite some time since I’ve dropped music – it has been – but I’ve never stopped working. The quality of my music is everything to me, so I just hope that everybody is fulfilled and happy with the project. I hope that it relates to people, I hope that it’s healing to people and, like I said, if you can expect nothing more, expect lots of music from Paloma in 2020!