A graphic video showing guards’ treatment of Shaheen Mackey before his 2018 death surfaced online this week.

In June of 2018, 41-year-old Black prisoner Shaheen Mackey was restrained in a chair and tased by Luzerne County Correctional Facility guards while suffering an epileptic seizure. Mackey died two days later and a graphic video of the horrific incident was leaked online earlier this week. Mackey’s family is hoping that the video will bring justice for their late relative and urge the county to take disciplinary action against the guards involved, all of whom were neither fired nor charged.

“During the 4 hours he was held their [sic], Shaheen Mackey had a seizure and called for medical help,” Nieem Johnson wrote on Facebook. Johnson is the husband of the administrator of Mackey’s estate and posted the video online Monday night (Aug. 3). “While his hands was cuffed behind his back in the chair with a spit mask on his face and his feet shackled, the correctional officers shocked him with tasers and not just held the spit mask on his face but choked him with it.”

Yo Gotti files lawsuit on behalf of mistreated Mississippi prisoners 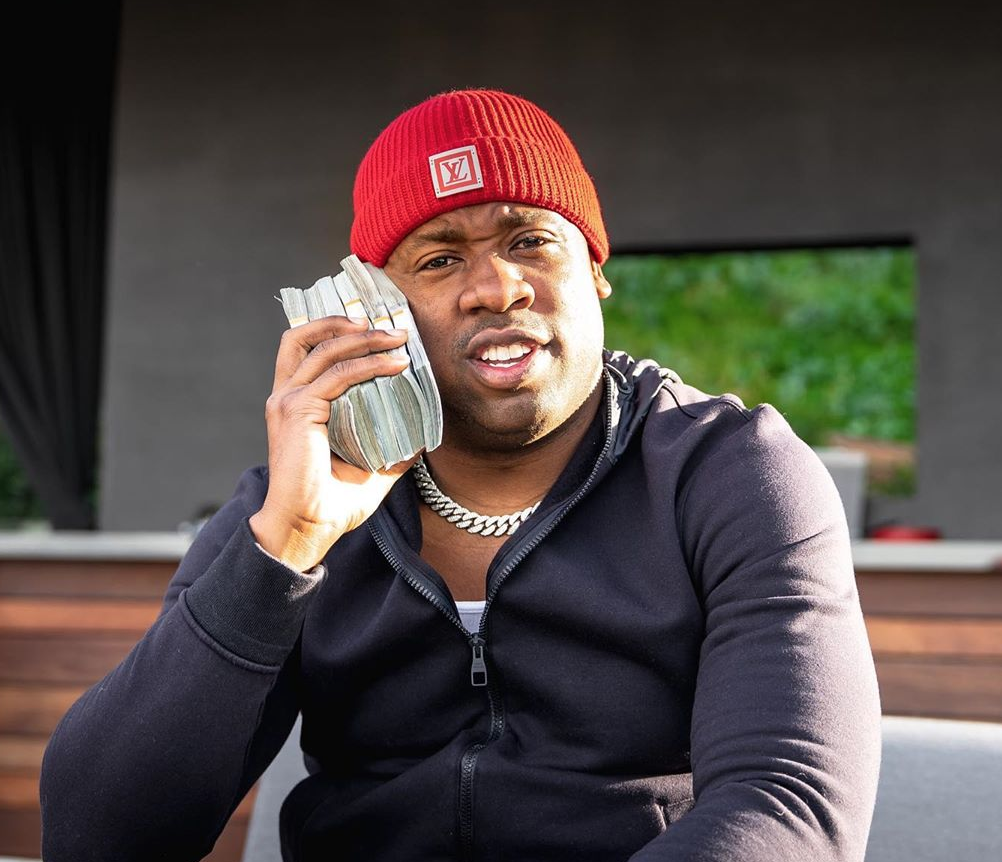 Back in June, Mackey’s family reached a $3 million settlement with Luzerne County after they sued the correctional facility for failing to get Mackey proper medical attention during his seizure. However, Mackey’s family is ultimately seeking the officers and facility to be held accountable for his death.

“It’s not fair,” his daughter Tatiyanee Mackey told WNEP News. “It shouldn’t have to come to this, us putting out a video for people to see the truth. This is real pain; this is not a joke. This is real life.”

The following November after his death, the district attorney’s office ruled that Mackey died of natural causes and therefore no charges would be filed against the officers.

“An accident? Natural causes? Really? Come on? That’s no natural cause. They let him sit in that chair and take his last breath and they didn’t care,” said Tatiyanee. 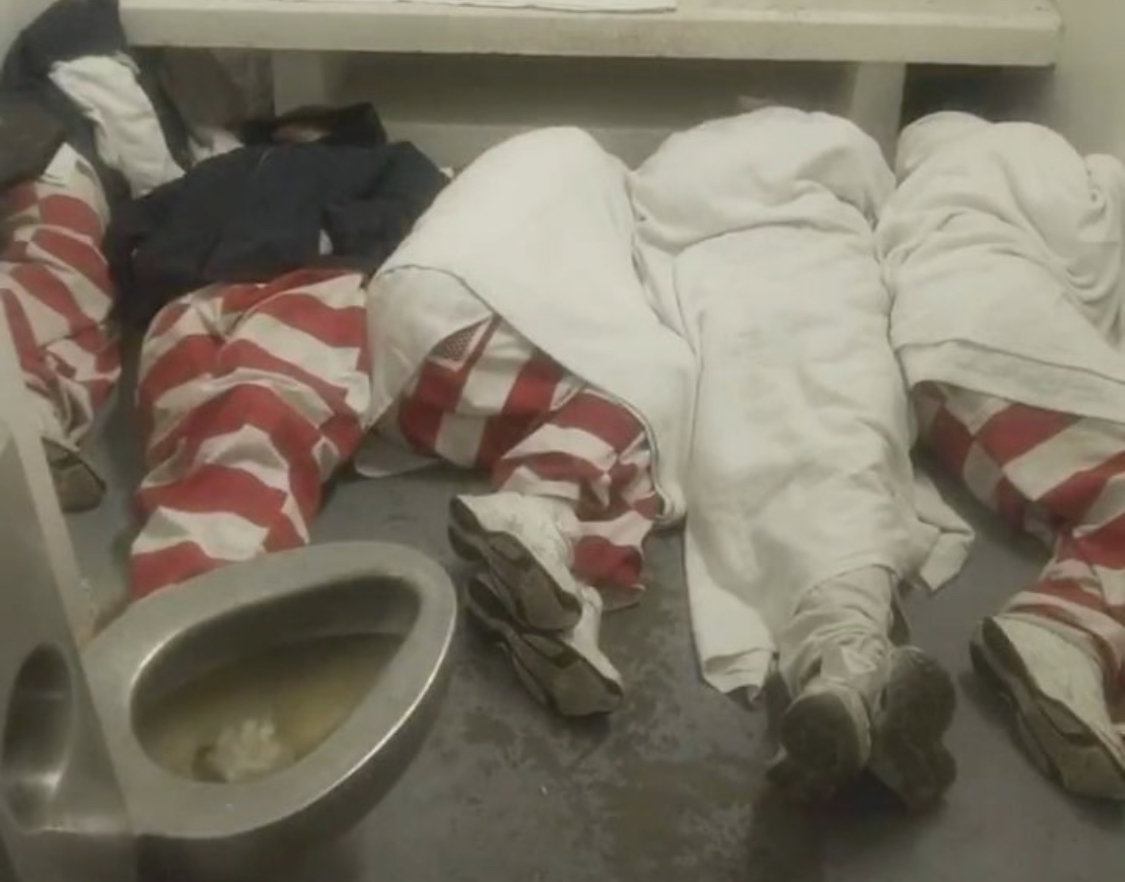 “How could you give CPR in a chair? Anyone who knows anything about CPR, you gotta lay them down flat. Tilt their head. Did anybody see that? They did that after his body was limp in a chair. He was already gone.”

In a statement issued to Newswatch 16, Luzerne County Manager David Pedri said, “It was heartbreaking to watch the footage inside of LCCF and to subsequently learn of Mr. Mackey’s passing. As soon as we learned of the incident, we referred the matter to the district attorney.” 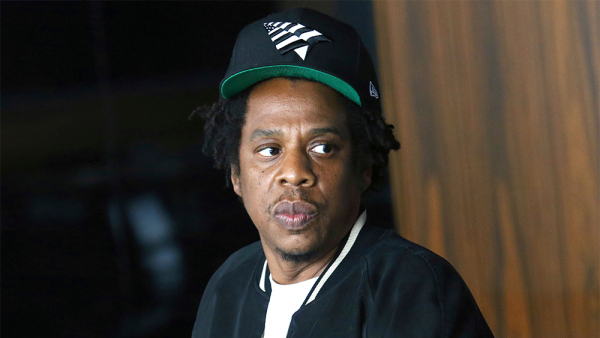 Pedri also said the jail and county have “taken a number of steps since June 2018, including implementation of a more thorough medical screening upon intake, increased training for corrections officers around detecting and responding to medical episodes and enhanced reporting protocols.”

According to News One, Luzerne County District Attorney Stefanie Salavantis responded to newly leaked video by telling a local news outlet that she made the right decision not charge any of the officers.

Civil rights attorney Ben Crump tweeted a portion of the graphic video below.

WARNING: DISTURBING. Shaheen Mackey had a seizure at Luzerne Co. Correctional Facility. Staff covered his face with a spit mask, cuffed his hands behind his back, shackled his feet, and STILL tased him. By the time they realize he was dead, it was already too late… Sickening!! pic.twitter.com/Hgw2tmsjJC