Tou Thao says he had no way of knowing his colleagues were going to “commit a crime.”

One of the former Minneapolis police officers involved in the death of George Floyd is fighting to get his charges dropped, according to the New York Post.

Tou Thao — who was caught on camera keeping onlookers back as Derek Chauvin had his knee on Floyd’s neck — filed papers on Wednesday (July 30) saying that he did not know his colleagues’ actions would result in death.

Thao’s attorney Robert M. Paule argued that the prosecutors failed to show that his client “knew former officer Derek Chauvin and others were going to commit a crime and intended his presence or actions to further the commission of that crime.”

Earlier this month, former Minneapolis officer Thomas Lane also filed to have the charges against him dismissed. Attorney Earl Gray said the case against his client should be dismissed based on lack of probable cause, reports USA Today.

Gray also filed transcripts from bodycam footage taken by his client’s camera and the camera of his partner, J. Kueng. Additionally, he filed a transcript of Lane’s interview with state investigators. Gray says that his client asked twice if the officers should turn Floyd over on his side and former officer Chauvin said no. 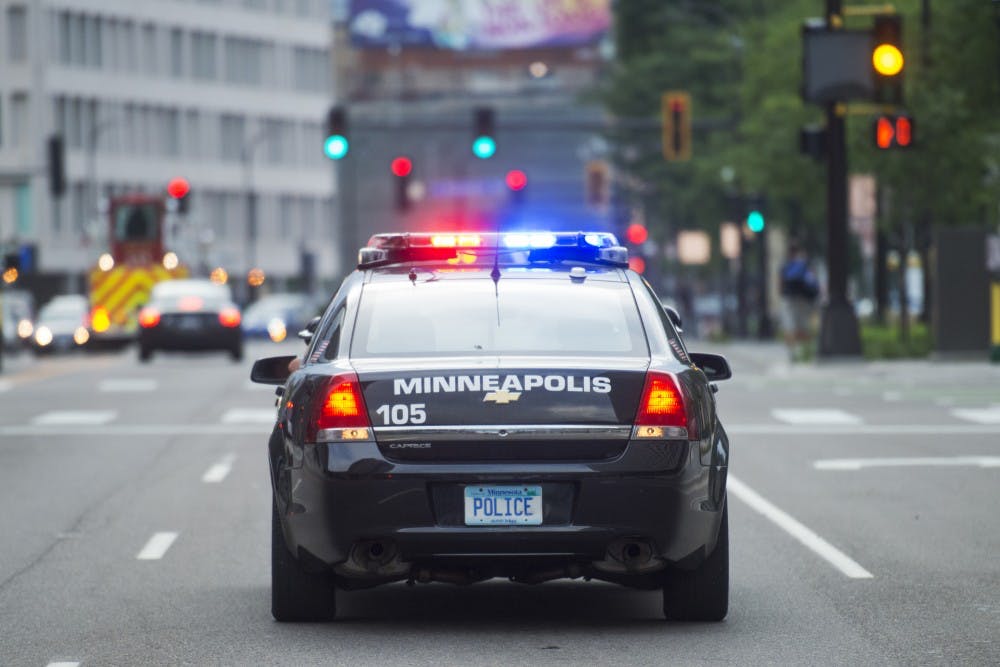