The Weeknd has a new posthumous collaboration with Juice WRLD on the way. On Tuesday (Aug. 4), the Canadian crooner teased the upcoming single by posting a photo of Juice on Instagram.

The track will mark the first-ever collaboration between the pair and follow-up Juice’s posthumous album, Legends Never Die. Though The Weeknd and Juice haven’t appeared on a track together up until this point, the late rapper did tweet about his hopes to someday work with The Weeknd just three months before his tragic death.

“Me and The Weeknd would make a diamond record,” Juice wrote. 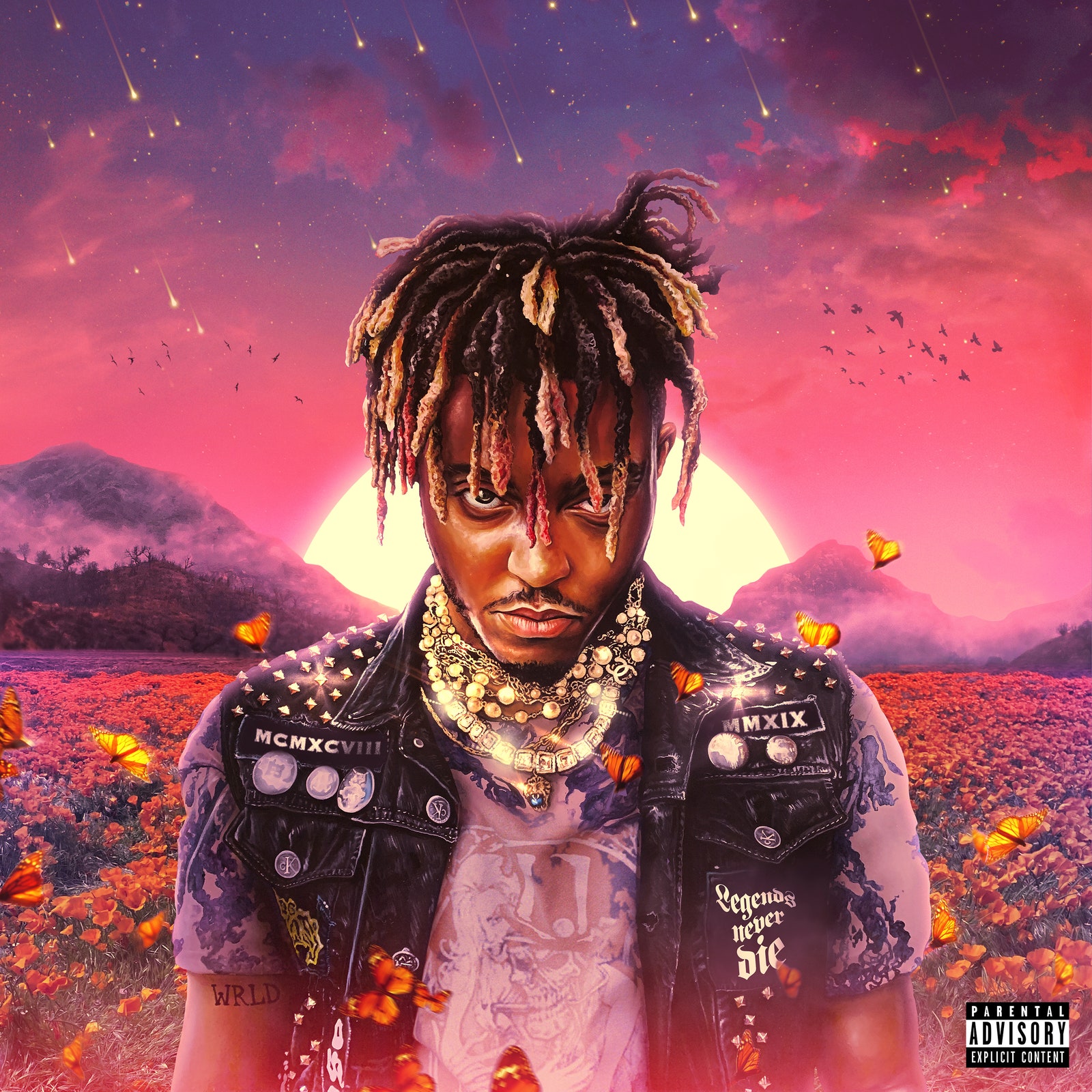 His first posthumous album Legends Never Die broke records last month. According to Billboard, the 21-track effort had the biggest streaming week of the year and the fourth-largest ever. The project saw features from Trippie Redd, Polo G, Marshmello, The Kid Laroi and Halsey and debuted at No. 1 on the Billboard 200.

“We feel that this collection of 15 songs best represent the music that Juice was in the process of creating,” a statement from his estate read. “The album shines a light on the collaborators that meant so much to Juice and deeply impacted his musical process. Juice dedicated his music to his fans and, now more than ever, we hope this album brings some reprieve to everyone during these unsettling times.” 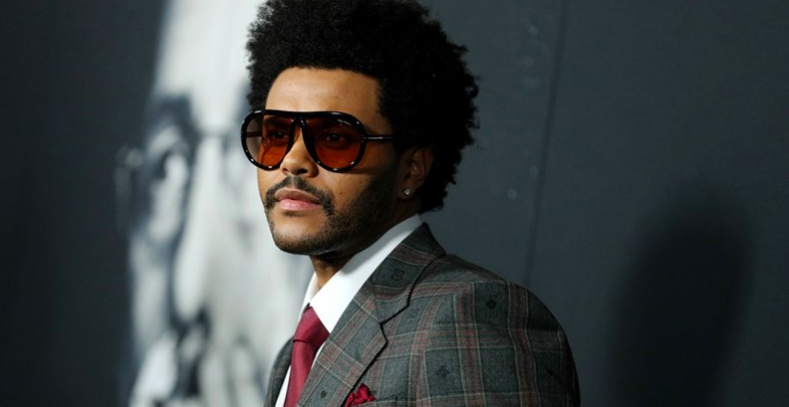 The year has also seen a new album from The Weeknd, who released his After Hours LP and a deluxe version this spring. The record remained at the No. 1 spot on the Billboard 200 for over three weeks, becoming the first album to do so since Post Malone’s Hollywood’s Bleeding. More recently, The Weeknd also linked up with Doja Cat for his “In Your Eyes (Remix).”

See his announcement about the single below and look out for the collaboration on Thursday (Aug. 6).