The punk band accused the rapper of stealing their melody for “Lucid Dreams” back in October.

Yellowcard has reportedly dropped their $15 million copyright infringement lawsuit against Juice WRLD, more than six months after his death. The pop-punk band initially sued the rapper for allegedly copying the melody of their song “Holly Wood Died” on his 2017 hit, “Lucid Dreams.”

Although the suit was previously put on hold in the wake of Juice’s death, the band ultimately decided to drop it entirely after his mother Carmella Wallace was appointed executor of his estate.

“My clients really were uncomfortable about pursuing this action against Juice WRLD’s grieving mother as the representative of his estate,” Yellowcard’s attorney Richard Busch told Rolling Stone. “As they said previously, they also are incredibly sympathetic about his death and were torn initially about pursuing this in light of his death. As a result of all that has happened, they simply need additional time to decide what they want to do.” 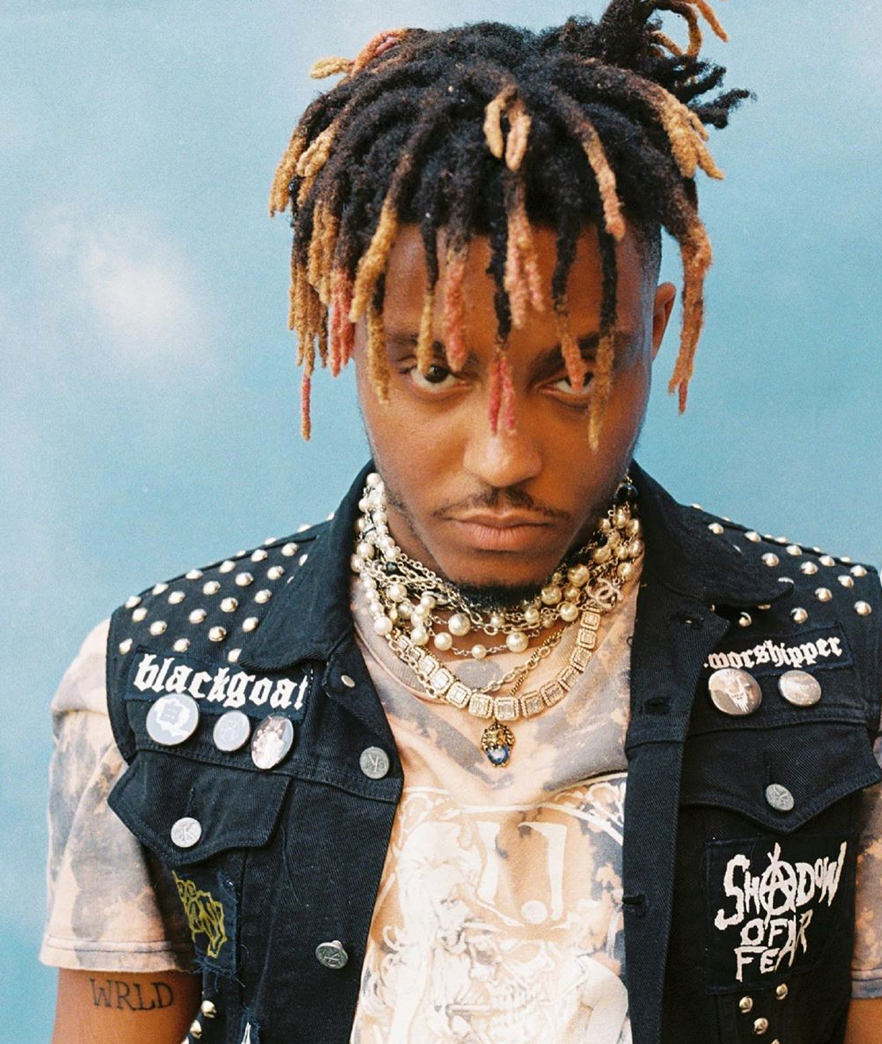 Yellowcard filed the lawsuit back in October. The day after Juice’s death, the band submitted a legal notice that extended the deadline for a response to the suit, fully intending to move forward with it.

“First of all, we were as shocked and saddened by Juice WRLD’s death as everyone else. It is a tragic loss to his family, his fans and to the music world at large, and we understand why people may be confused about the decision to continue with this lawsuit,” Busch told Rolling Stone at the time. “My clients are certainly torn about proceeding and understand the optics involved. But it is important to remember that this lawsuit was filed before this tragic event and was filed because all of the defendants (and there are two other writers and several music publishers and record labels) profited off of what we believe was clear copying and infringement of Yellowcard’s work.” 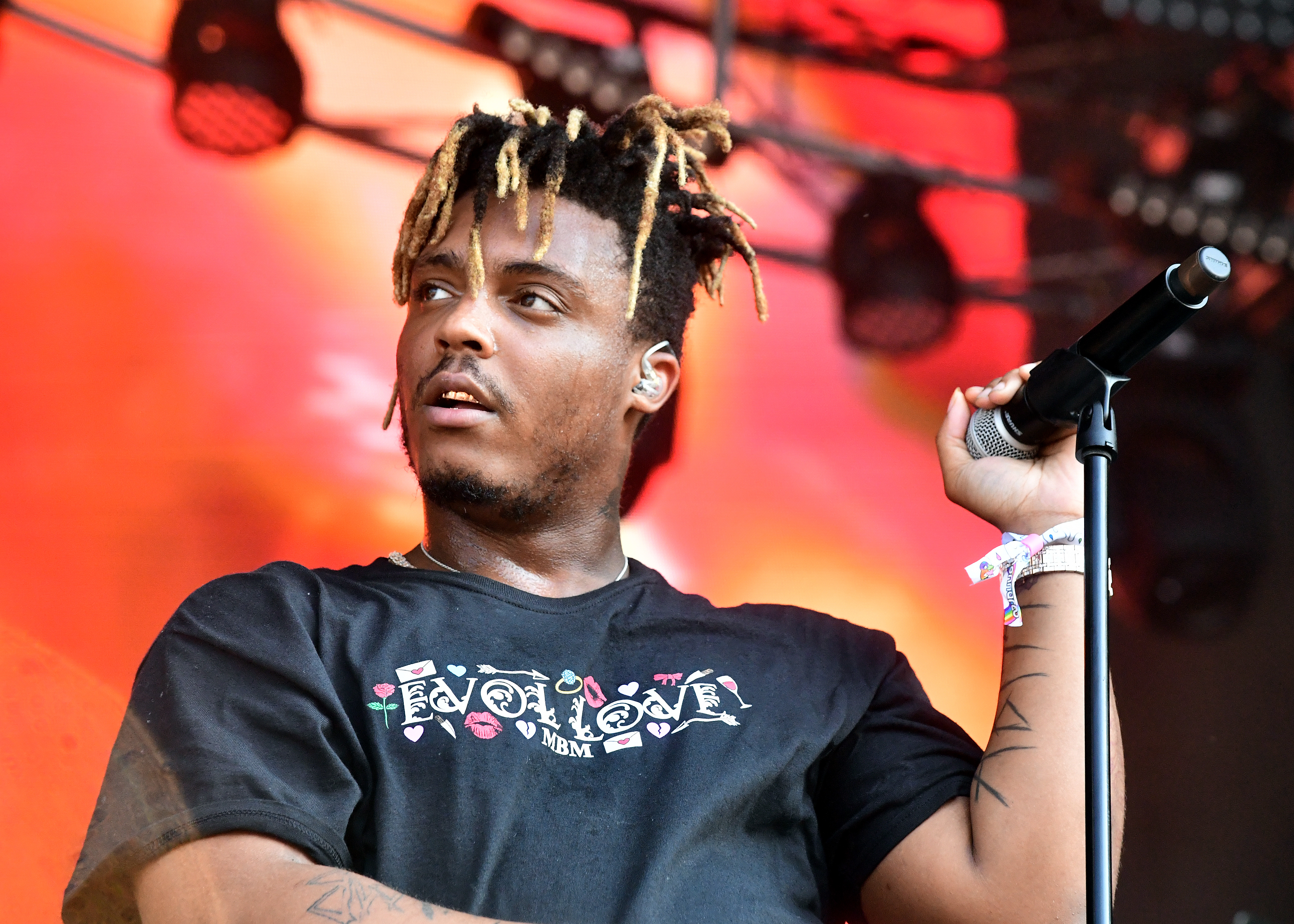 The lawsuit was then put on hold in February. Now that Yellowcard has dropped the suit, Rolling Stone notes it’s been dismissed without prejudice, meaning that it cannot be refiled.

“Defendants were fully prepared to defend against the allegations – viewed as without merit – and remain so prepared should it become necessary,” an attorney from Juice’s estate, Christine Lepera, said. “There was no settlement or consideration whatsoever for Plaintiffs’ voluntary dismissal.”

Juice’s estate released his first posthumous album Legends Never Die earlier this month. The record debuted at No. 1 on the Billboard 200 and saw the biggest sales and streaming week of the year so far.