For her 10th studio album, Toni Braxton did what she needed to do.

Since the mid ’90s, international megastar Toni Braxton has been a household name. Blessed with a voice that perfectly balances technical control, raw power and a touch of grit, Braxton rocketed to fame with a number of chart-topping albums and singles. Her massive success speaks to the widespread appeal of her soothing and sincere delivery every time. With women in today’s industry (from R&B to Hip Hop) flourishing and doing what needs to be done, it’s a great feeling to have one of the R&B OGs step back on the scene with an outstanding contribution. Today, Toni Braxton returns with her tenth studio album Spell My Name.

After threatening to quit the business a few years ago, the multi-platinum selling R&B icon has enjoyed something of a career resurrection sparked by 2014’s Grammy winning Love, Marriage, Divorce, a duet album with Babyface that debuted in the top 10. It was followed by 2018’s multi-Grammy nominated album Sex and Cigarettes, which spawned the No. 1 adult R&B single “Long As I Love” and a subsequent tour.

One of her greatest gifts is the ability to absolutely saturate every syllable with feeling, without ever sounding contrived. Over the course of ten albums, her voice has evoked a collage of intimate moments — yet her voice commands a directness and clarity that is missing from her more melodramatic peers. On Spell My Name, she’s fully possessed of her expressive powers. 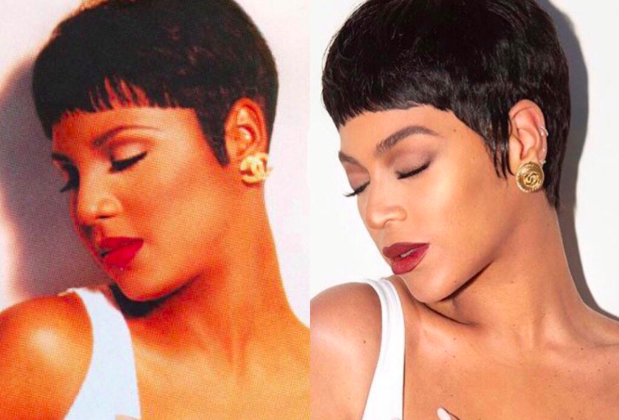 By contrast, energetic distinction surfaces early on Spell My Name. Where Sex & Cigarettes featured low-key, introspective melodies, Spell My Name brings slightly tougher elements to a similarly sporadic production. It’s a bit cleaner and just a tad bit meaner. Where other divas with powerful vocal pipes might rejoice in their boasting, Braxton makes virtuosity sound easy. In terms of pure vocal excellence, Toni Braxton is still at the top of her field.

Stream her 10th studio album below.