A Black family in Phoenix, Arizona has been awarded a settlement after police officers violently detained them because their daughter took a doll out of a local Family Dollar store without their knowledge.

According to ABC News, Iesha Harper and her fiancé Dravon Ames will receive $475,000 following the Phoenix City Council’s decision on Wednesday (Aug. 26). “I just want to say I’m glad we got justice. It’s been hell dealing with my kids and everything that happened,” said Harper. She also said that her children have had anxiety issues since the incident took place.

“I know the money won’t take away the trauma or the harm that’s been caused, but I hope the children will have a better life for it,” Councilman Carlos Garcia said. 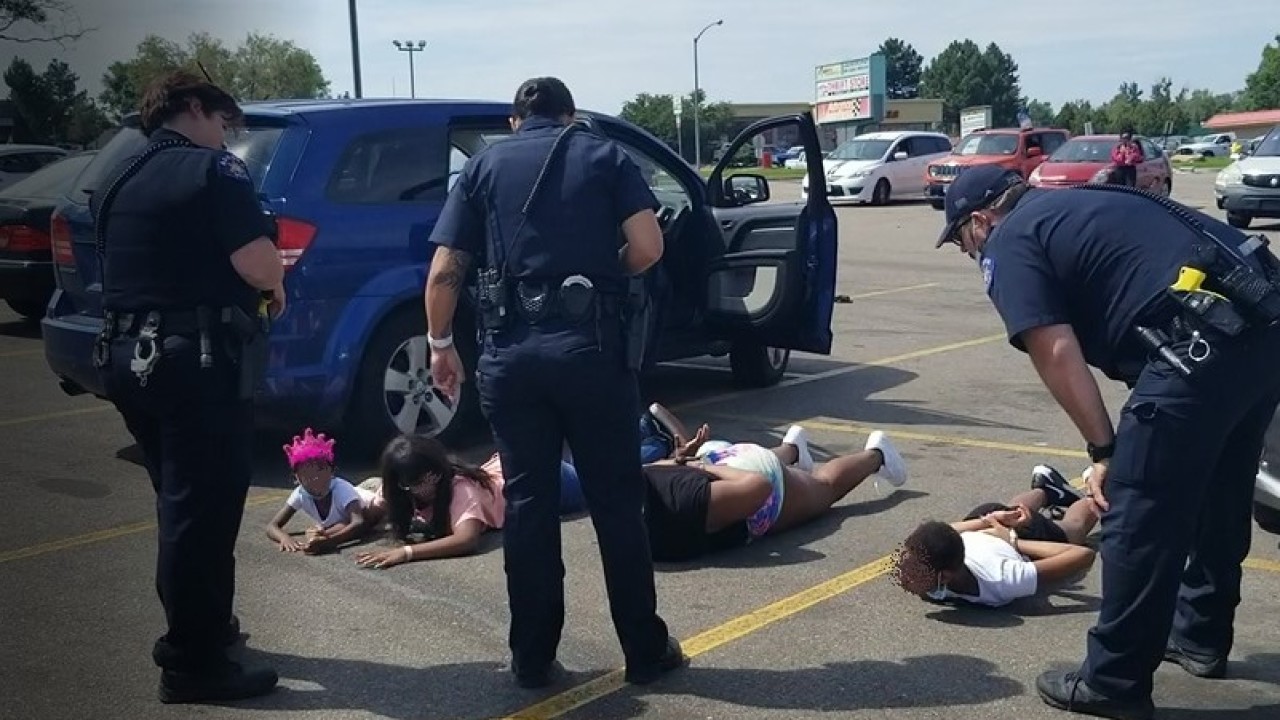 Back in May 2019, cellphone footage showing Phoenix police officers pointing their guns and yelling expletive words at Harper and Ames’ family went viral. The altercation took pace after employees at a local Family Dollar told officers, who were already on the scene, that the couple’s 4-year-old daughter took a doll.

By the time the officers received the report, the family had already left and traveled back to an apartment complex where their daughter’s babysitter lived. The officers followed the family there and starting to shout out commands while their guns were drawn.

“Next thing you know, a police officer … comes up, open the door, banging on the window with a gun, saying he’s gonna shoot us in the face, telling us to get out of the car,” Ames recalled. 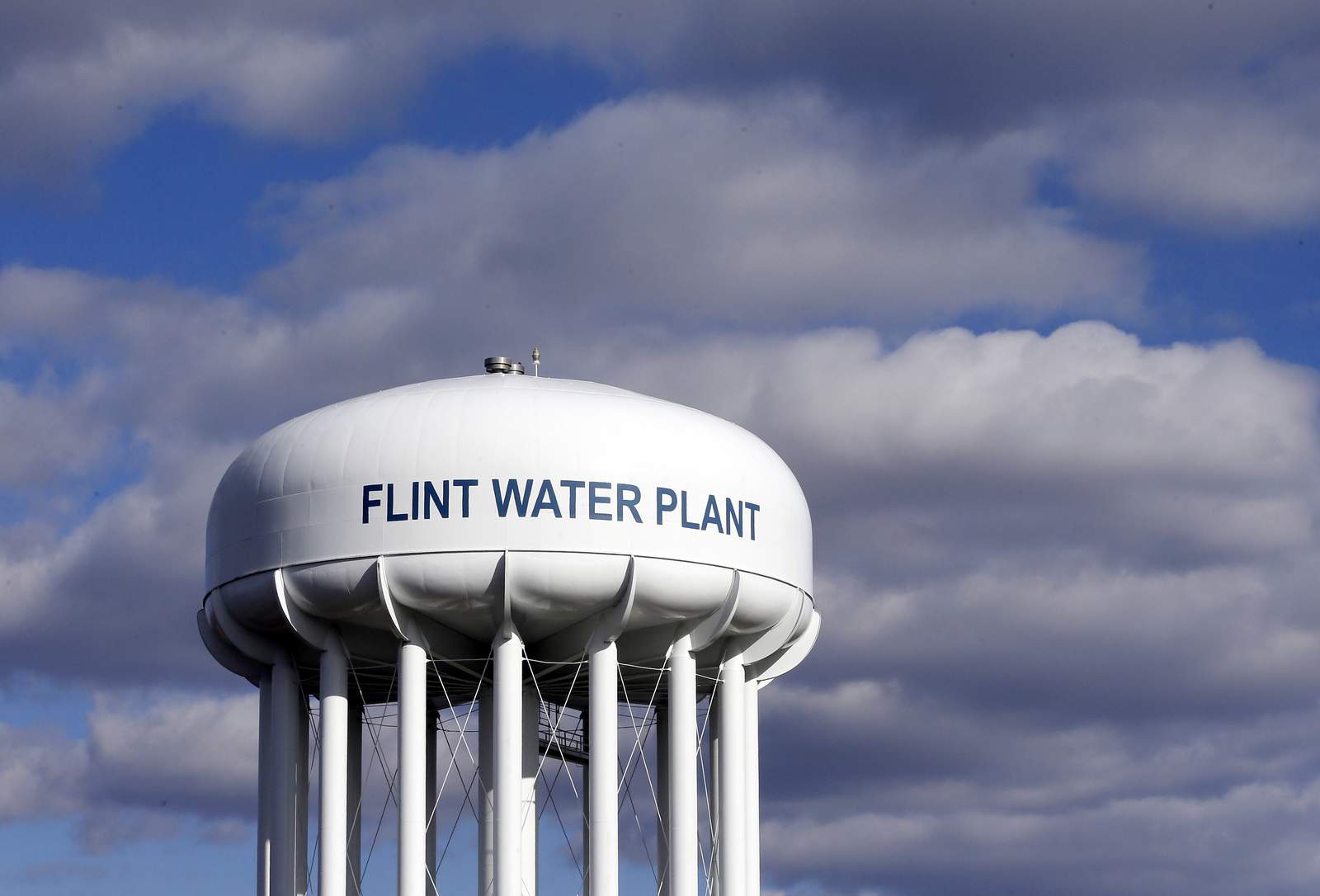 In the viral video, Ames was cuffed and laying on the ground. Moments later, one of the officers grabbed him and placed him against the car. The officer then hit him in his knees and he fell.

Another officer commanded Harper and her two daughters to get out of the vehicle, while their gun was drawn. Moments later, a Lieutenant arrived and the couple was allowed to be released. No charges were ever filed against them. Officer Christopher Meyer was ultimately fired for his role in the incident.