Residents of Flint, Michigan are expected to receive a $600 million settlement from the state to resolve civil lawsuits about the city’s contaminated drinking water crisis. Multiple outlets, such as WXYZ in Detroit and The Detroit News, are reporting that the formal announcement about the settlement will likely happen on Friday (Aug. 21).

Michigan Gov. Gretchen Whitmer and Michigan Attorney General Dana Nessel are expected to deliver the announcement and explain the details of the deal. The settlement will reportedly pay off multiple legal claims from residents over lead poisoning and the Legionnaires’ disease outbreak that occurred during Flint’s water emergency. 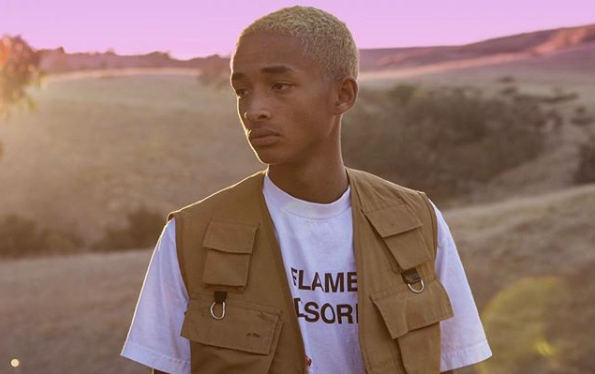 WXYZ reports that along with the $600 settlement announcement on Friday (Aug. 21), politicians will also unveil a plan to distribute the funds in various lawsuits.

“My hope is this relieves the city because the city is also a defendant as a byproduct of the plaintiffs,” Neely added. “The city had to be part of the litigation against the state as well. So, it’s a passthrough.” 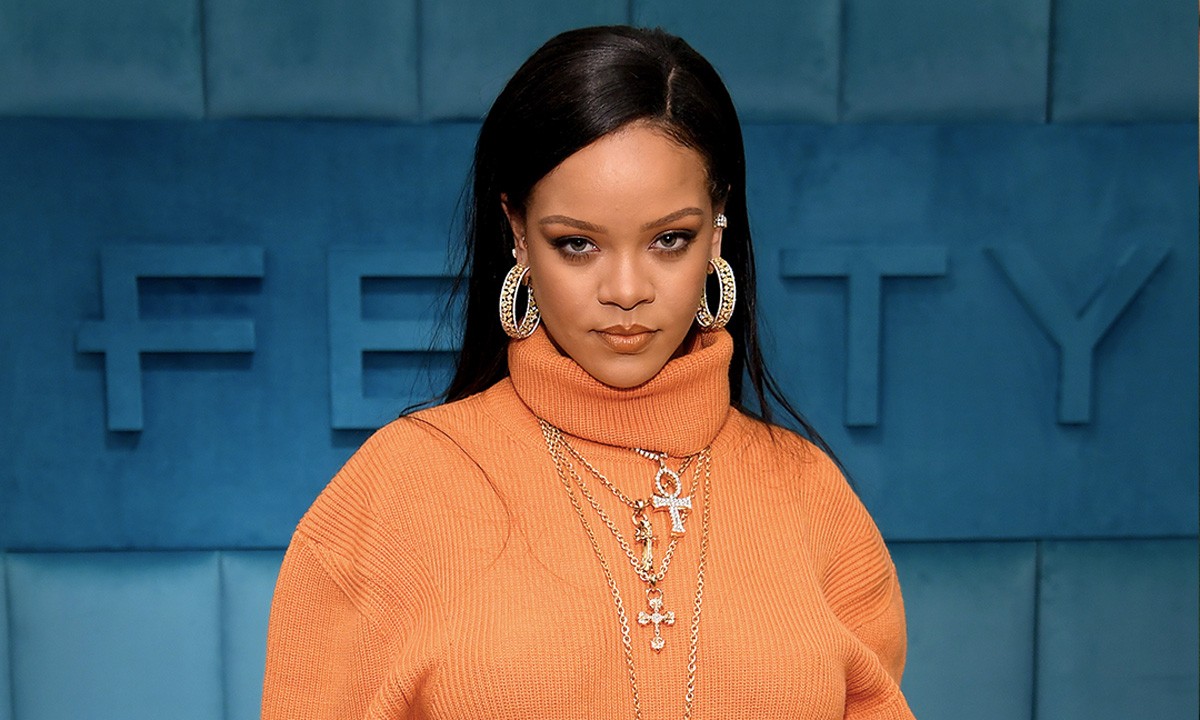 Flint’s water crisis was caused when the city switched its drinking water source from Detroit’s municipal system to free water from the Flint River. The river water was more corrosive and not pretreated correctly, causing it to eat away at protective lining in pipes, spreading poisonous lead and other metals in residents’ drinking water. According to WXYZ, roughly 8,000 children have suffered from some level of lead poisoning in the city and over 150 people have died from Legionnaires’ Disease.

The city has since switched back to the Great Lakes Water Authority in Detroit for drinking water and signed a long-term contract regarding the water supply. The Flint mayor did not comment on whether or not the $600 million settlement means the city is off the hook for civil liability.