Sgt. Jeffrey Newman has been removed from the investigation of an injured protester after being accused of bias.

Fort Lauderdale Police Sgt. Jeffrey Newman will no longer be allowed to investigate a case of a cop shooting a protester with a rubber bullet after making a biased comment. Civil rights activist LaToya Ratlieff was shot in the face with the less-lethal round during a violent clash between protesters and police just days after George Floyd’s death.

According to Sun-Sentinel, Ratlieff says Newman told her that Detective Eliezer Ramos — who shot her — is actually a “good guy.”

“I’ve worked with [him] before. He’s a good guy,” Newman allegedly told Ratlieff. “I know he didn’t intentionally mean to do it. And it’s my job to investigate and to see what happened.” 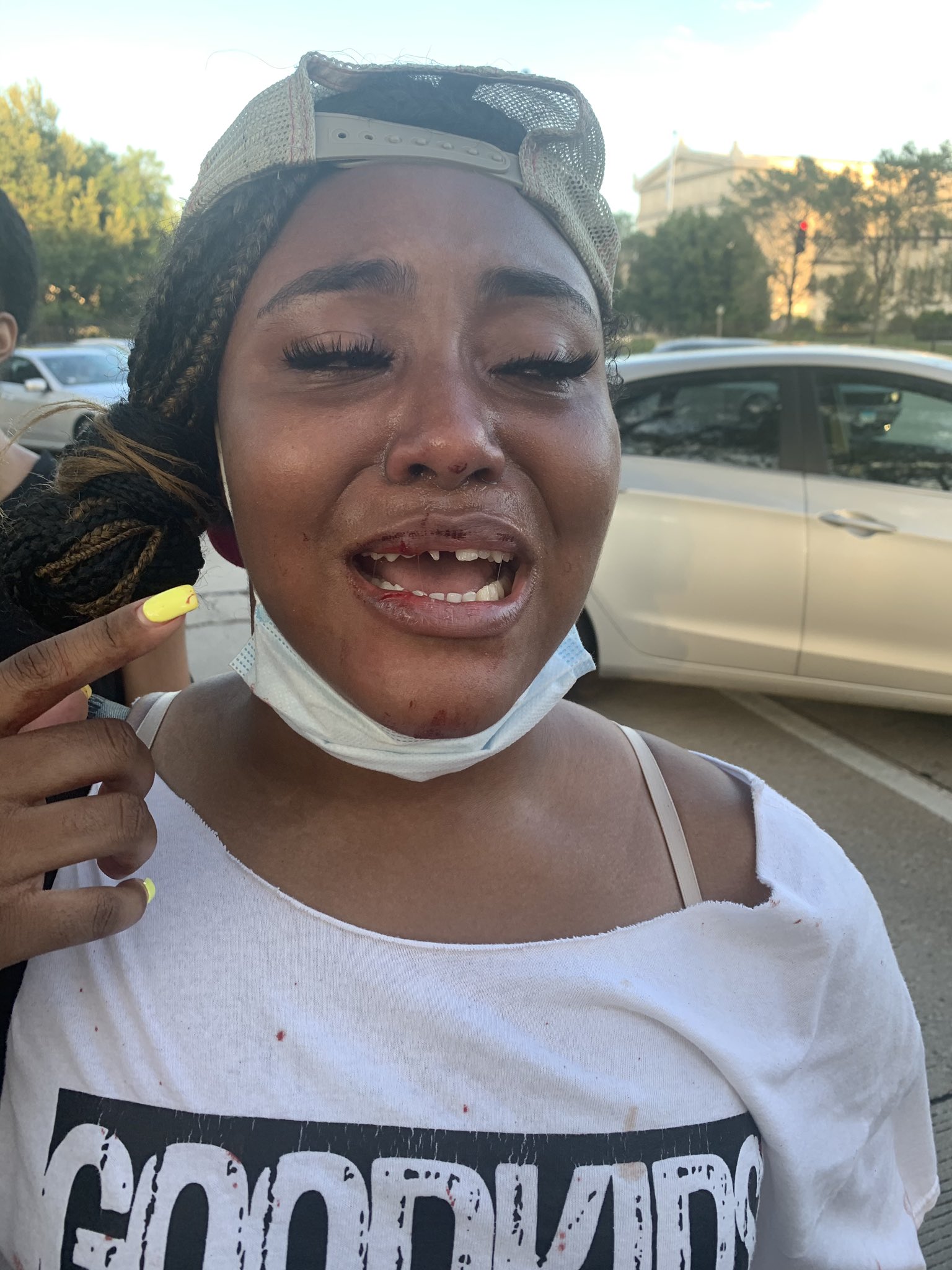 Due to his comments, Newman has now been removed from the police department’s office of internal affairs and will no longer continue with the investigation. An internal memo accused him of “creating serious doubt... on his ability to independently investigate the matter.” The Sentinel reports Newman’s comments also revived doubt among local activists about the department’s trustworthiness.

“LaToya was in shock when Sergeant Newman told her about his relationship with Officer Ramos and that he had seemingly predetermined the outcome of an investigation which had barely began,” Ratlieff’s attorneys, Michael Davis and Benedict Kuene, wrote in a written statement.

“Victims deserve fair and impartial investigations which prioritize justice based on the facts. The days of friends investigating friends need to come to an end. The city must pursue fundamental changes to the way it handles internal affairs investigations.” 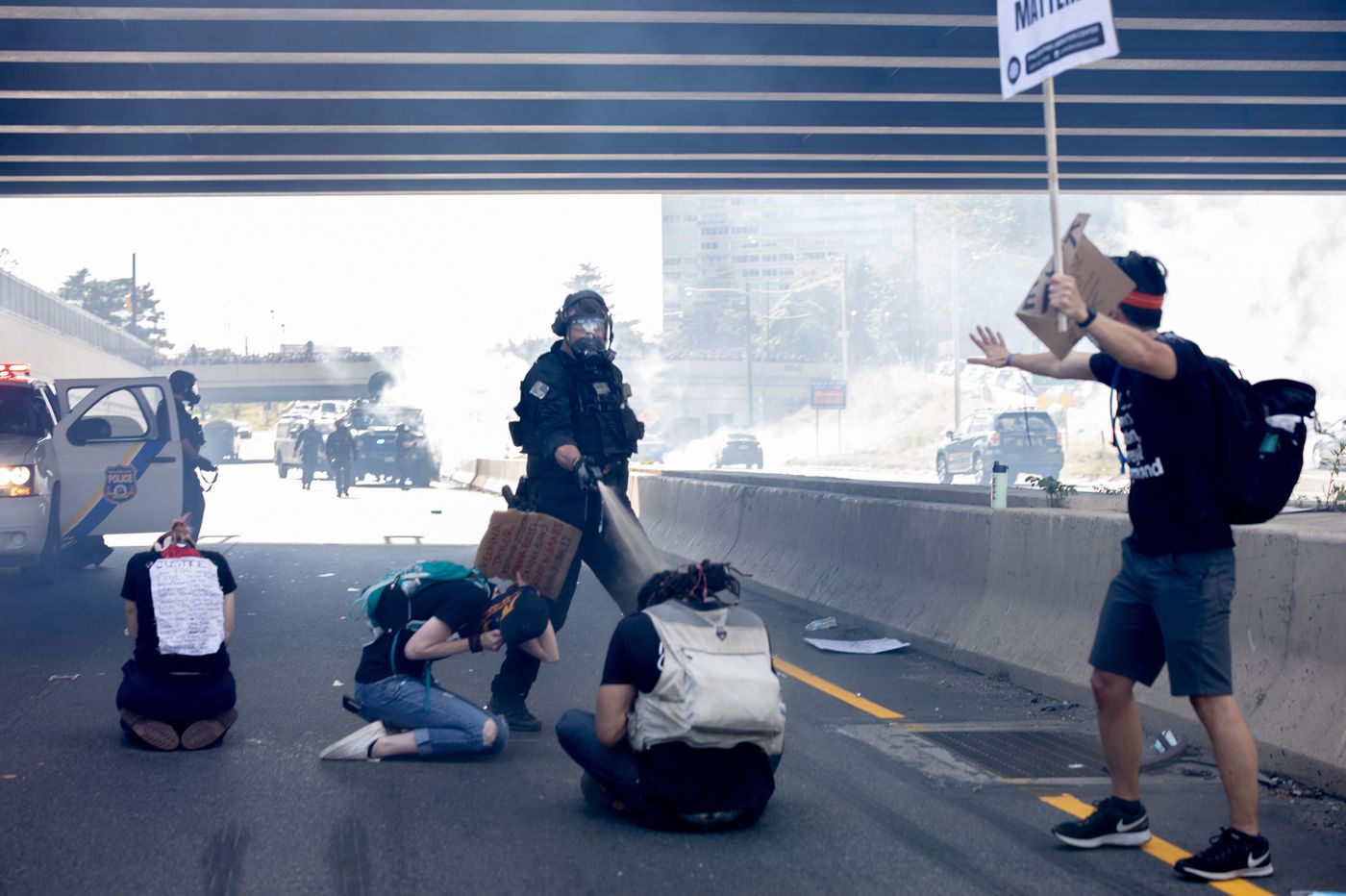 “It definitely gives me some concern,” added Rodney Jacobs, assistant director of the city of Miami’s Civilian Investigative Panel. “One thing we definitely champion in our office is that we are unbiased; we champion layers of transparency so the community has trust in us.”

Body camera footage from the Black Lives Matter rally that left Ratlieff injured showed cops laughing while firing less-lethal rounds at protesters. According to the Sentinel, some officers could be heard saying “Get that motherfu*ker” and “Pop his ass” about demonstrators.

Ramos has claimed that he was not aiming for Ratlieff, but instead was trying to shoot at a man behind her who was allegedly throwing tear gas canisters back at police. The investigation has been on hold due to Florida’s Police Officer’s Bill of Rights. The law suspends internal affairs investigations while Florida is in a state of emergency, which it has been since the beginning of the COVID-19 pandemic.