A former Philadelphia police officer has been hit with multiple charges for pepper spraying kneeling Black Lives Matter protesters, according to HuffPost.

The district attorney’s office announced on Wednesday (July 22) that Richard Paul Nicoletti was facing six misdemeanor charges of official oppression, reckless endangerment, simple assault and possession of an instrument of crime. Last month, Nicoletti was caught on camera walking up to kneeling protesters on Interstate 676 and spraying three of them in their faces.

“He physically pulled down goggles one of the protesters was wearing for protection and sprayed her again in the face,” the office said in a statement. 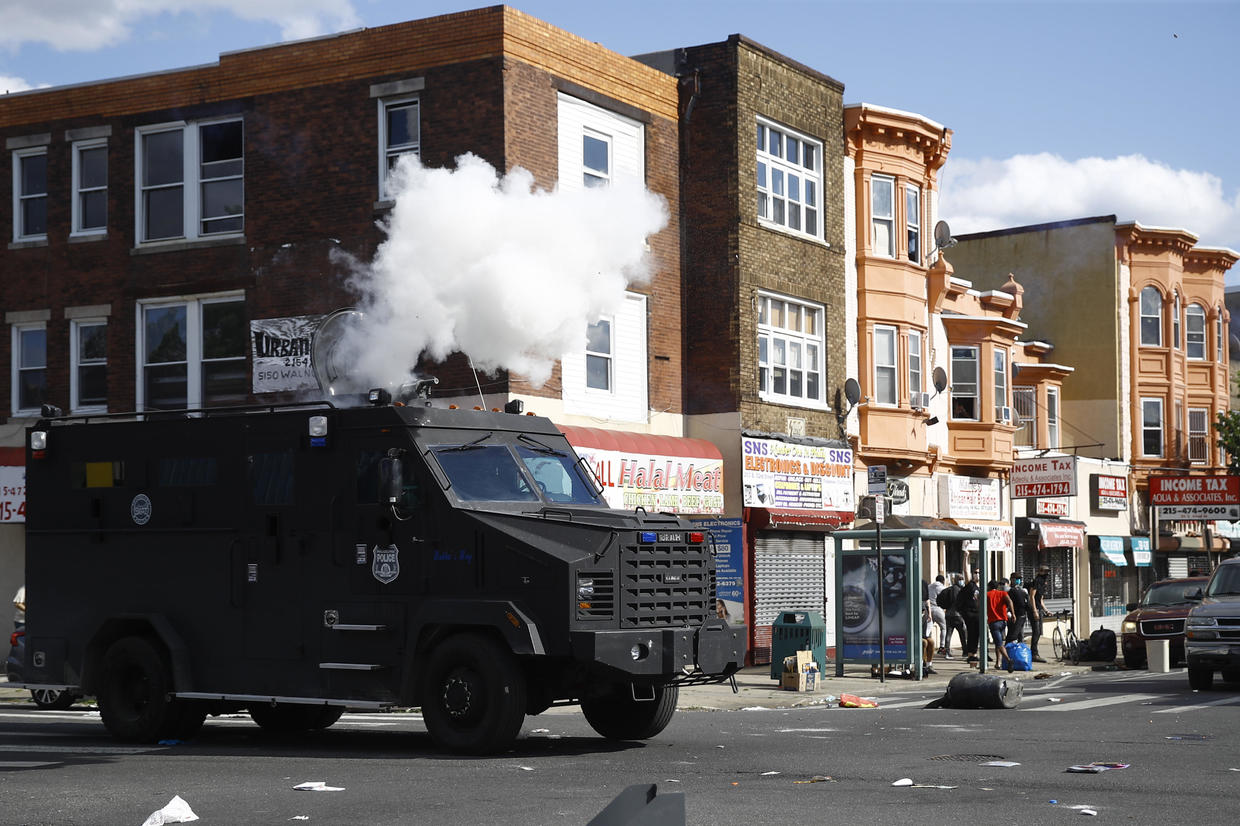 Nicoletti then went up to another protester, who was in a protective position, and violently threw the man on his back before pepper spraying him in the face.

According to District Attorney Larry Krasner, his office “will not make excuses for crimes committed by law enforcement that demean the democratic freedoms so many Americans have fought and died to preserve.” The former cop’s attorney says that his client is “being charged with crimes for simply following orders.”

“His unit was ordered by commanders to clear the highway with the approved use of tear gas and pepper spray,” Attorney Fortunateo Perri Jr. told The Philadelphia Inquirer. “The city’s leadership was given the opportunity to apologize for approving the use of force, but Nicoletti finds himself fired and charged with crimes.”

Last week, REVOLT reported that protesters were suing the city of Philadelphia over their use of military-style force during the recent protests. One of the suits accuses the officers of throwing tear gas and firing rubber bullets at peaceful protesters as they marched on the highway. Another says the police used tanks, rubber bullets, pepper spray and tear gas in a Black residential and business district. They injured residents who were in or near their homes.