31-year-old Trayford Pellerin was shot 11 times while walking away from police.

The Louisiana State Police Bureau of Investigations has been called on by the Lafayette Police Department to investigate the fatal shooting of Trayford Pellerin by one of their officers.

Pellerin, 31, was walking away from officers into a Shell gas station when he was shot at 11 times and struck by gunfire on Friday (Aug. 21). He was pronounced dead at the hospital. No officers were injured.

The incident was caught on video by Rikasha Montgomery, 18, who witnessed Pellerin walking away from approximately six cops who were responding to a call “involving a person armed with a knife.”

Louisiana State Police said Pellerin was on foot as he left another convenience store with a knife. The cops attempt to use stun guns on Pellerin failed. At that point, officers shot him 11 times as he walked away.

“When I heard the gunshots, I couldn’t hold my phone like I was first filming,” Montgomery told Lafayette Daily Advertiser. “I feel kind of scared about it. I’m traumatized. You’re so used to hearing about this, but I never thought I would experience it.” 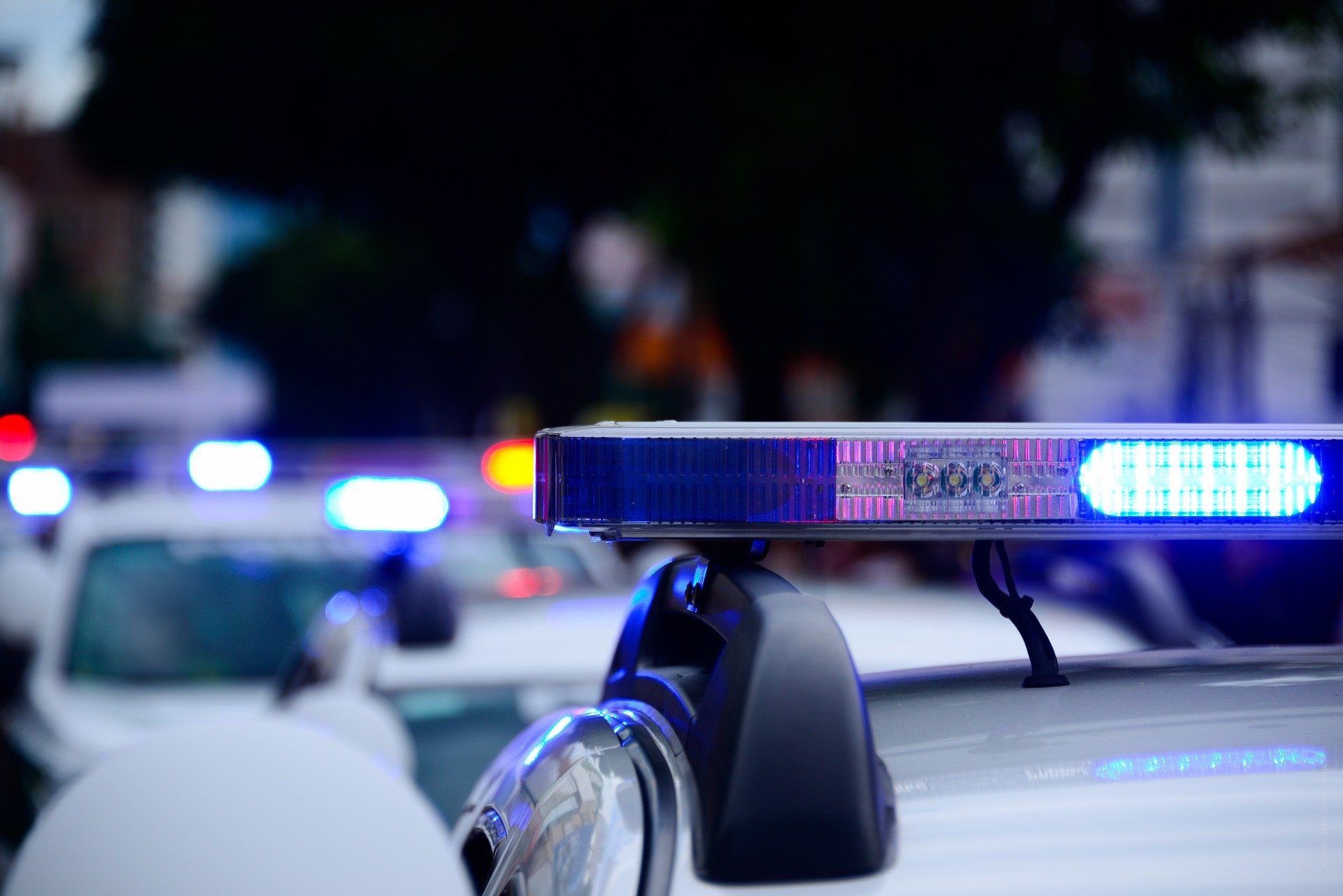 Around 150 people gathered at the station shouting, “Hands up, don’t shoot.” Officers arrived in riot gear and fired off smoke canisters to get the crowd to dispel. Several arrests were made. Trooper Derek Senegal confirmed that no tear gas was used.

Louisiana State Police press release states that an investigation into the shooting is active and ongoing. All the officers involved have been put on paid administrative leave.

His mother, Michelle Pellerin, told The Advocate that her son had sought professional help earlier this year and was anxious around large groups of people. His family believes he was going through a mental health crisis.

“The officers involved should be fired immediately for their abhorrent and fatal actions,” Crump said.