“The patch must not exceed 2¼ square inches and must be placed on the front or sleeve of the uniform,” the news release read.

The NCAA has announced that they are allowing their athletes to wear social justice patches on their uniforms for the upcoming season, the Playing Rules Oversight Panel announced on Thursday (July 30).

The new regulation will allow players to wear one patch on the back of their uniform and one on the front of their uniform. The patch can't exceed 2¼ square inches and can be used as a “commemorative/memorial patch (names, mascots, nicknames, logos and marks) intended to celebrate or memorialize people, events or other causes.”

“The second location is on the back of the uniform where the player name is traditionally located and, as authorized by the school or conference, will allow names/words intended to celebrate or memorialize people, events or other causes,” the NCAA announced. “The names or words may vary by team member.” 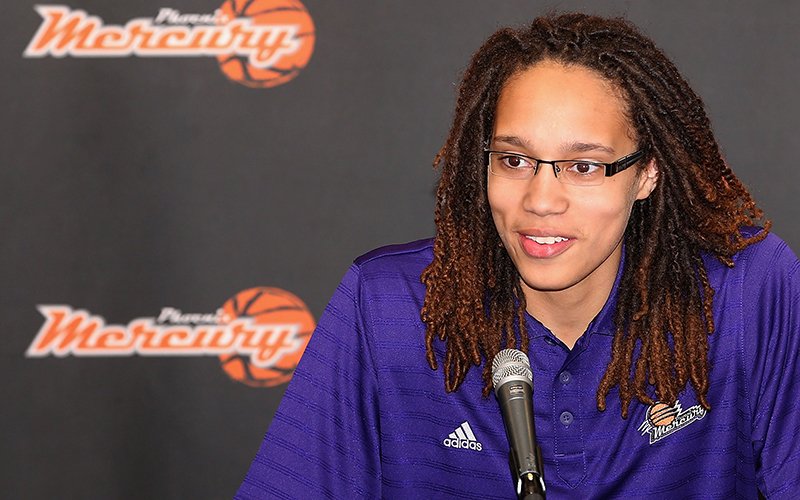 Every player does not have to wear the patches. Those that choose to wear them will have to wear identical ones. Players are also allowed to replace their names on the back of their jerseys with a cause they support. Those words or names can vary by player.

Athletes have been very vocal about social justice issues following the deaths of Breonna Taylor and George Floyd. The WNBA has dedicated their entire 2020 season to Taylor and other “forgotten victims of police brutality and racial violence.”

Players have worn jerseys with the names of police brutality victims on the back of them. During opening weekend, players on the Seattle Storm and the New York Liberty teams held a 26-second moment of silence for Taylor, a Black woman who was fatally shot by Louisville police officers.

“We are dedicating this season to Breonna Taylor, an outstanding EMT who was murdered over 130 days ago in her home,” Liberty star Layshia Clarendon said before the game began. “Breonna Taylor was dedicated and committed to uplifting everyone around here.”

She added, “We are also dedicating this season to ‘Say Her Name’ campaign, a campaign committed to saying the names and fighting for justice of Black women – Black women are so often forgotten in this fight for justice, who don’t have people marching in the streets for them.”