A former college student in Northampton County, Pennsylvania has pleaded guilty to attempted murder for poisoning his Black roommate’s food and drinks with a heavy metal substance.

On Tuesday (Dec. 1), Yukai Yang plead guilty to one count of attempted murder for almost killing his roommate Juwan Royal. He is facing between six and 40 years in prison and the possibility of deportation back to Asia.

Back in March 2018, Yang began purchasing thallium, which is an odorless and tasteless metal that can be fatal in humans, and giving it to Royal. For months, he would put the poisonous substance in his roommate’s food, drinks and mouthwash. 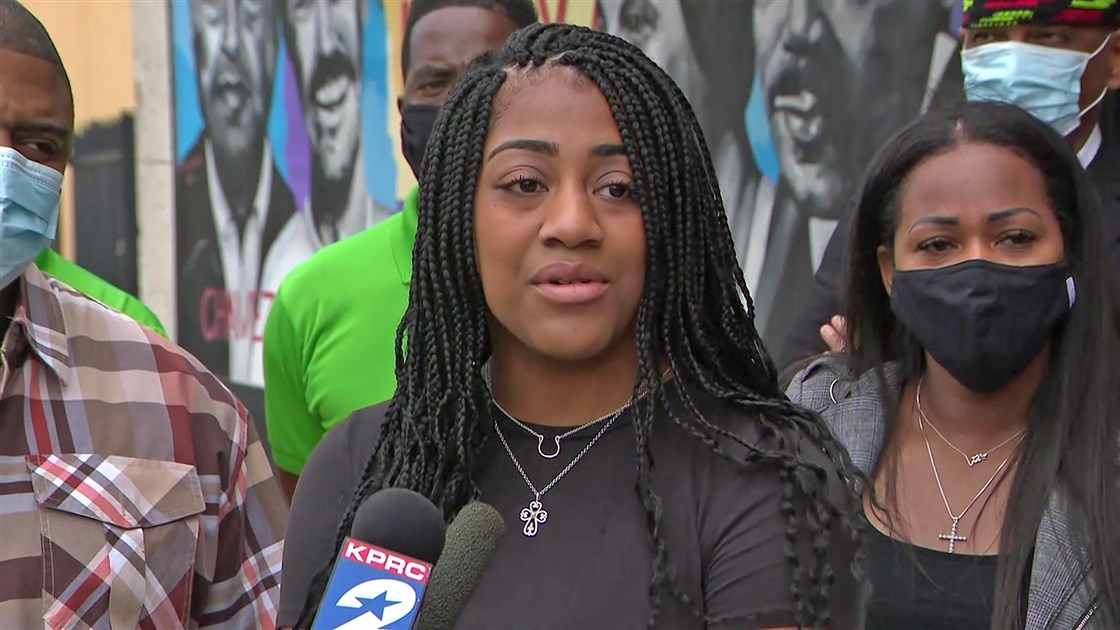 Royal began to suffer weight loss, dizziness, nausea and headaches as a result of ingesting the metal. In April 2018, he was diagnosed with heavy metal poisoning. He is now dealing with ongoing recovery efforts and is continuing to experience neurological issues with his toes. In May 2018, Yang, who was a chemistry major, admitted to purchasing the heavy metal. He initially claimed that he wanted to use it to harm himself as punishment for doing poorly on exams.

Months prior to being charged with attempted murder, Yang was charged with ethnic intimidation after he damaged Royal’s television and wrote racial slurs on a desk in their dorm room. He reportedly wrote, “N*gger get out of here.” 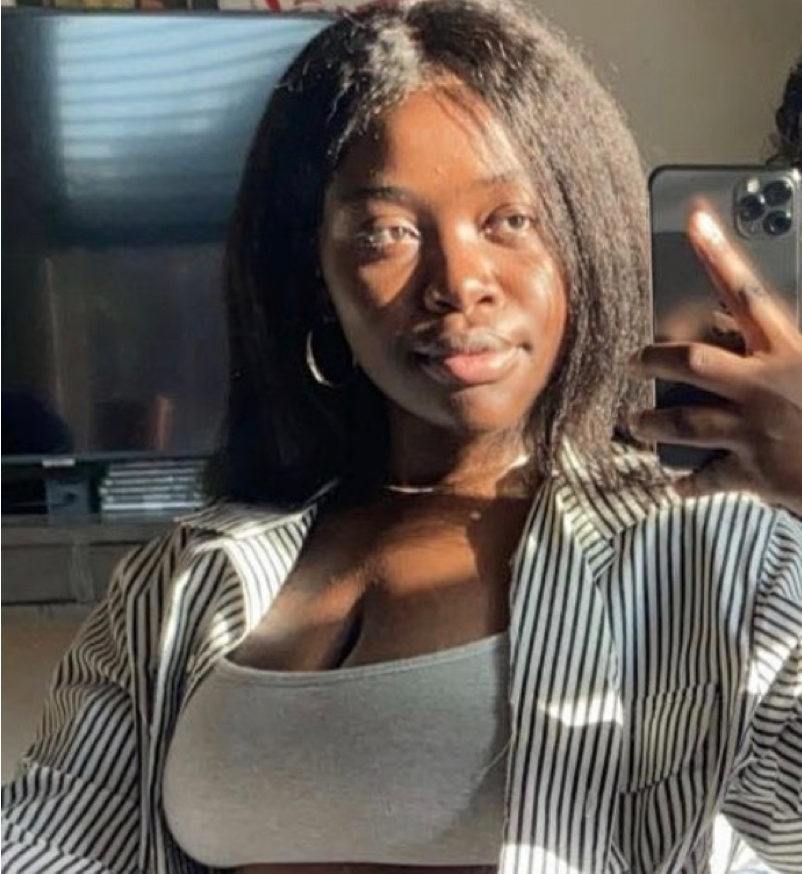 Royal was blindsided by the attack. He believed the two had an amiable relationship and said they had been roommates for several years. “Mr. Royal was as somewhat dumbfounded by this as anyone else,” former Assistant Northampton County District Attorney Abraham Kassis previously said in 2018. “He believed they had a fairly cordial relationship as roommates.”

As part of Yang’s guilty plea, the ethnic intimidation charge against him was dropped. His sentencing is scheduled for Jan. 21.