The 12 officers will remain on desk duty pending the outcome of an investigation by the Civilian Office of Police Accountability.

The Chicago police officers who wrongly raided an innocent Black woman’s home have been placed on desk duty, according to Chicago Mayor Lori Lightfoot.

On Monday (Dec. 21), Lightfoot made the announcement following the resignation of the city’s top lawyer. “People, and particularly Black people here in Chicago, but really across the country, feel angry and feel violated. I also feel more motivated than ever. Now is the time for action,” she said. “Trust has been breached, trust in our city, trust in me. And that is a trust which I understand and will win back.”

Tom Ahern, a Chicago police spokesman, said 12 officers who were connected to the incident were placed on administrative duty effective Monday. 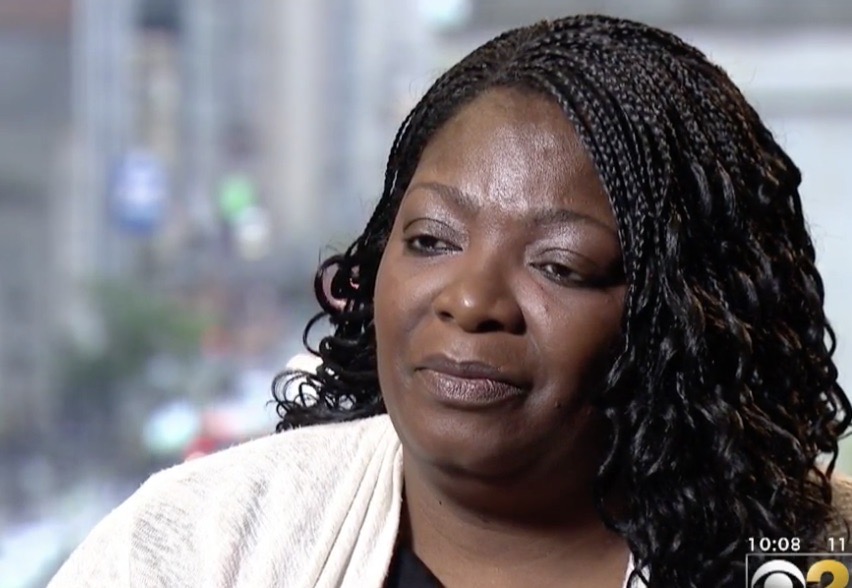 The incident, which took place in February 2019, has sparked nationwide outrage after body cam footage of the raid was released to the public. Social worker Anjanette Young was in her home when the officers barged through by using a battering ram. “I had just gotten home from work,” she told CBS 2 Chicago. “I was undressing in my bedroom.”

“You see them running up to the apartment complex with the battering ram in their hand,” she said looking at the body camera footage after the incident. “… It was so traumatic to hear the way the thing was hitting the door.”

Young was then placed in handcuffs, even after she told the officers that they were in the wrong house almost 50 times. She was left standing naked until a female police officer arrived and took her to her room so she could get dressed. “It’s one of those moments where I felt I could have died that night,” she added. “Like if I would have made one wrong move, it felt like they would have shot me. I truly believe they would have shot me.”

The officers failed to do a basic check to make sure they were at the correct address. The Chicago Police Department is also under fire for attempting to keep the body cam footage under wraps. Young was only granted access to the video after she sued the police department. The officers will remain on desk duty pending the outcome of an investigation by the Civilian Office of Police Accountability.