Jefferson’s relatives are suing the city of Fort Worth, Texas and the former cop who killed her.

On Monday (Nov. 16), members of Atatiana Jefferson’s family filed a wrongful death lawsuit against the city of Fort Worth, Texas and Aaron Dean, the ex-cop who fatally shot her in 2019. The suit claimed the city “knew or should have known that Defendant Aaron Dean exhibited a pattern of escalating encounters with the public” and inadequately trains its police force.

Around 2 am on Oct. 12, 2019, a concerned neighbor noticed that Jefferson’s door was open and called a non-emergency number to conduct a wellness check. Dean and another officer responded to the call and went into Jefferson’s backyard. 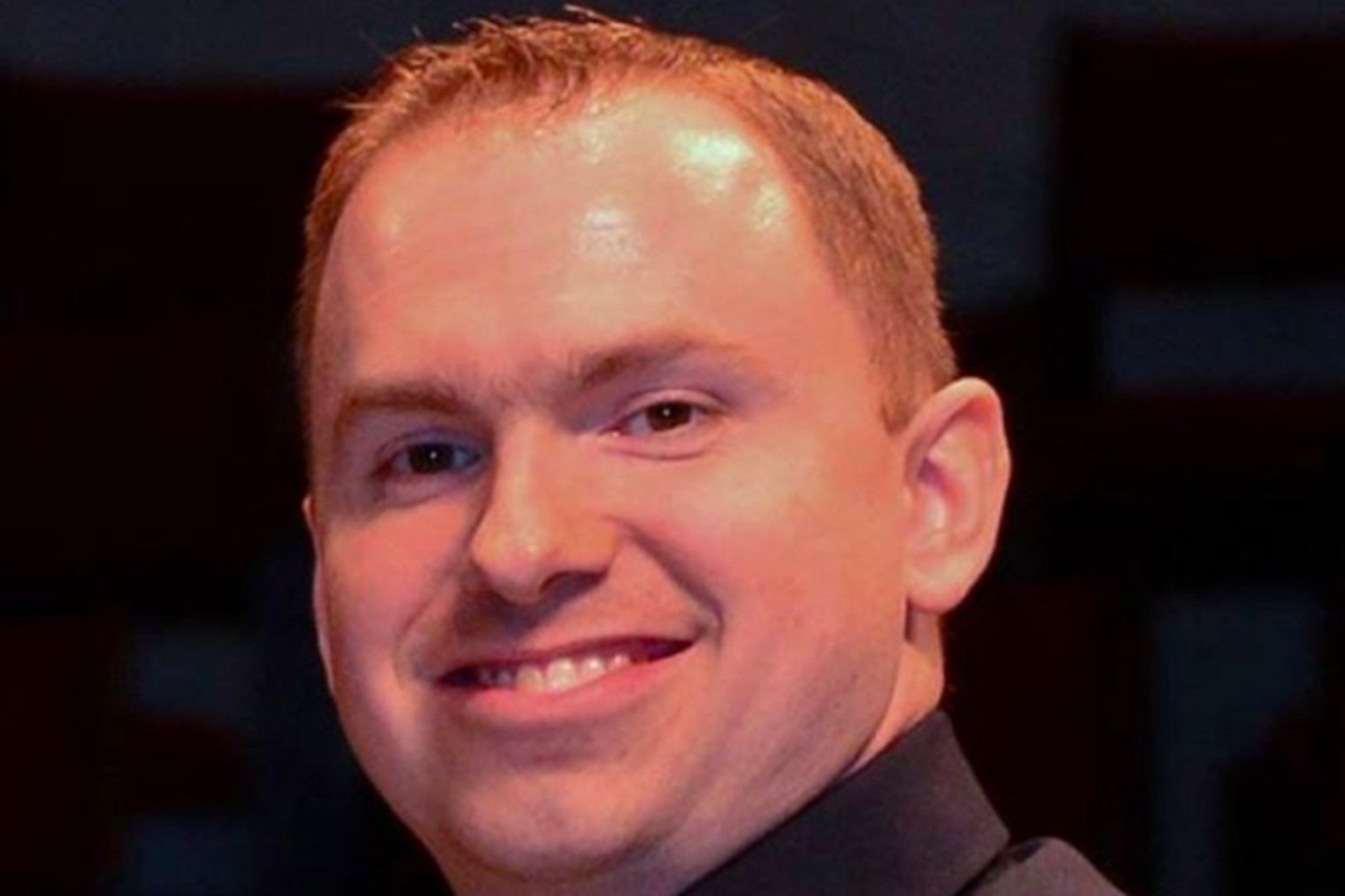 Through a window, Dean ordered Jefferson to “put her hands up” and shot the 28-year-old, who had been playing video games with her nephew. Body camera footage later revealed that neither officer identified themselves as police.

Dean resigned from the force and was charged with murder two days after shooting and killing Jefferson in her home. He was indicted by a grand jury last December, but has still not gone to trial due to COVID-19 court delays. The ex-cop was released on a $200,000 bond hours after his arrest. 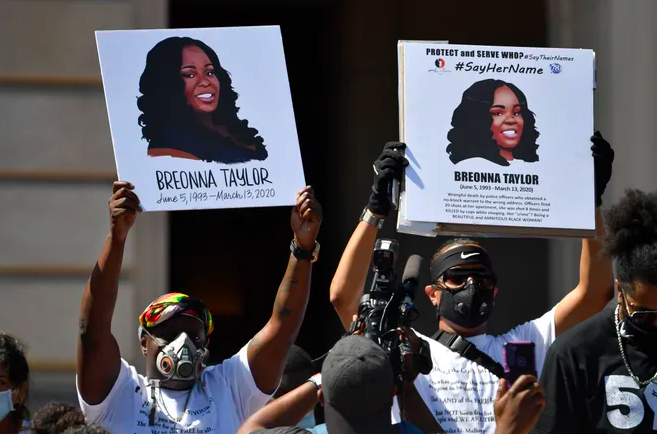 The Fort Worth Police Department has not commented on the family’s lawsuit. Last year, the Star-Telegram found that one of Dean’s past performance reviews said he had “poor communication skills.” The review also said he had “tunnel vision.”

Jefferson’s relatives Arita Eschor, Venitta Body and Jerome Eschor — who claims to be her biological father — filed the suit. Both of Jefferson’s parents passed away soon after her death.