Wyoming lawmaker apologizes for “Where the white women at?” GIF to Black sheriff

“What I did was insensitive, and, while unintended, I recognize that it was wrong,” he said.

A Wyoming legislator has issued an apology after he sent out a tweet with racist undertones to the state’s first Black sheriff earlier this week.

According to the Casper Star Tribune, Rep. Cyrus Western tweeted a reply to an article about the newly appointed Albany County Sheriff Aaron Appelhans. He tweeted a GIF of actor Cleavon Little asking, “Where the white women at?” The clip was from a scene from a satirical western Black comedy film titled Blazing Saddles.

After receiving backlash, Western deleted the tweet and issued an apology. “I’d like to issue a retraction,” he tweeted on Wednesday morning (Dec. 16). “My remark about the new Albany Sheriff was dumb and uncalled for.” 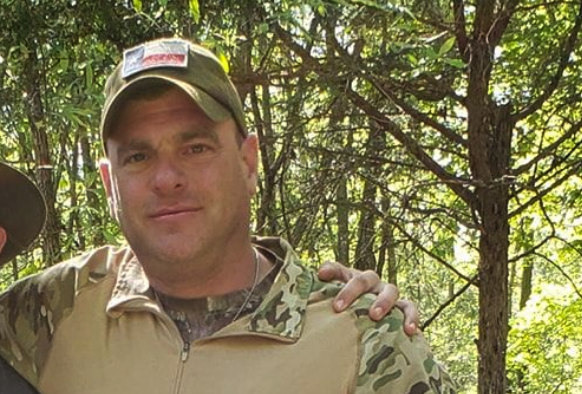 “What I did was insensitive, and, while unintended, I recognize that it was wrong,” he added. “I hope he accepts my apology.”

On Wednesday, Appelhans said Western also called him to personally apologize. “We definitely had a conversation about — how do I say it — his tweet and the connotations of it as well, racist connotations,” the sheriff said. “He was apologetic and we had a conversation about being a politician and making sure you’re representing the people who elected you to office. Just on a broader scale, knowing he represents a portion of the state, he also represents the state as well.” 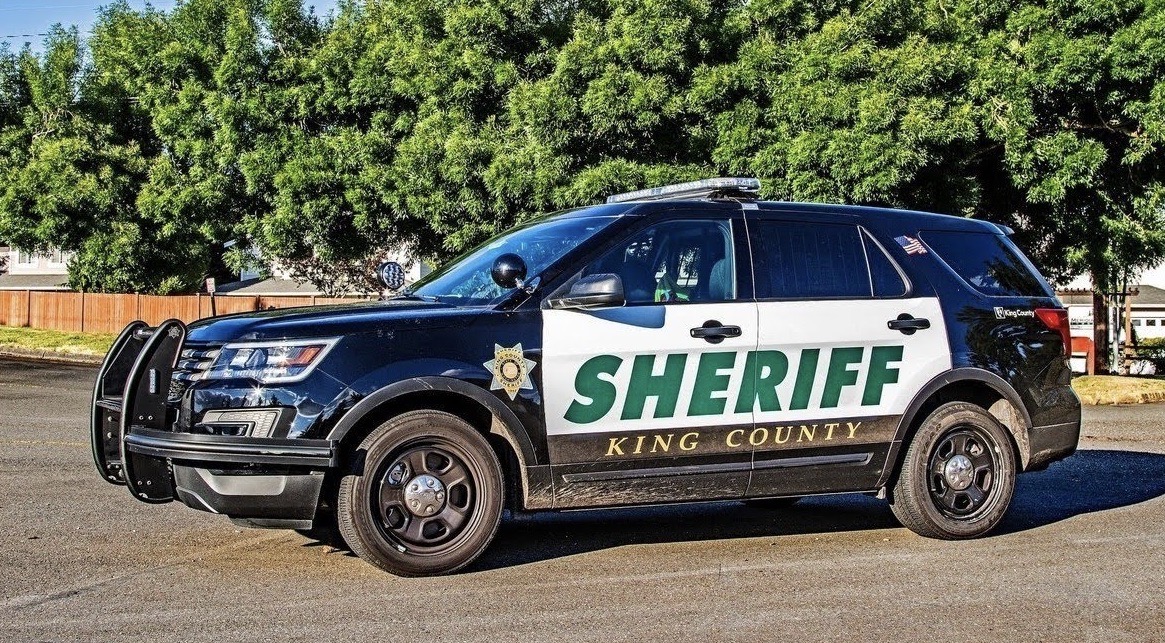 Appelhans said he was disappointed about the tweet when he first learned about it. However, he is willing to move on for the sake of keeping the peace in case they have to work together in the future.

“And there’s a potential for us to cross paths with both of our positions and law enforcement working on some of the bills that are gonna be in the state Legislature,” he said. “I basically told him I have expectations for him and I’m looking forward to him meeting those expectations and be better.”