The U.S. Marshal who initially said the police shooting of Casey Goodson Jr. was “justified” is now retracting his statement after the Ohio mayor blasted him for his remarks.

According to CNN, Franklin County SWAT Deputy Jason Meade fatally shot Goodson on Dec. 4 in Columbus, Ohio. Following the shooting, Peter Tobin, who is the U.S. Marshal for that region, provided an account of what happened during the incident and said the shooting was “justified.”

As protests began to loom, the Tobin released a statement saying he spoke too soon and did not have sufficient information about the shooting. 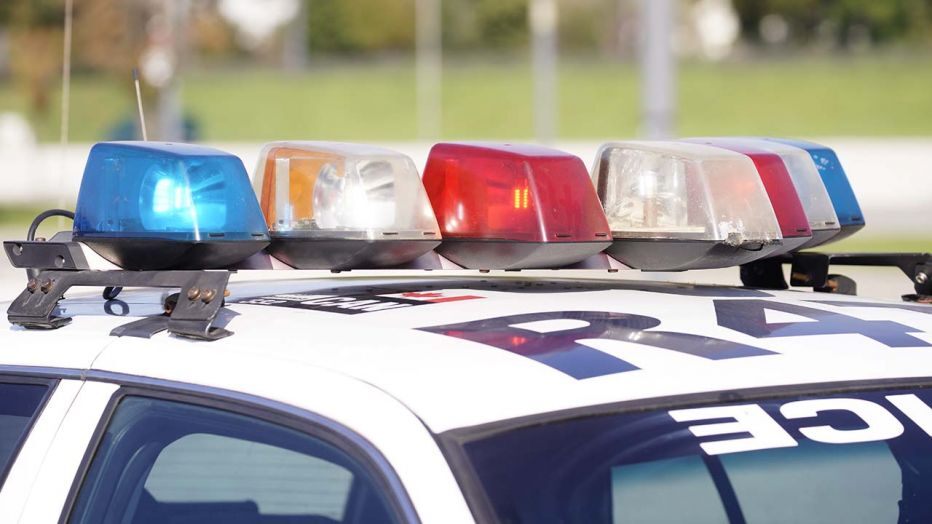 “I previously provided commentary after arriving at the scene of the incident and made statements based on insufficient information that I received prior to the beginning of the official investigation into the shooting incident,” Tobin said in a statement. “It was premature for me to provide any opinion, conclusion or other information about the facts of the incident. Other law enforcement agencies are engaged in an independent, thorough investigation of this incident.”

There have been conflicting reports about the shooting. Authorities say Goodson brandished a gun at deputies as they were completing an unrelated operation in the area. Officers reportedly confronted him, but as he exited his car to speak, he held on to his gun and Meade fired at him. 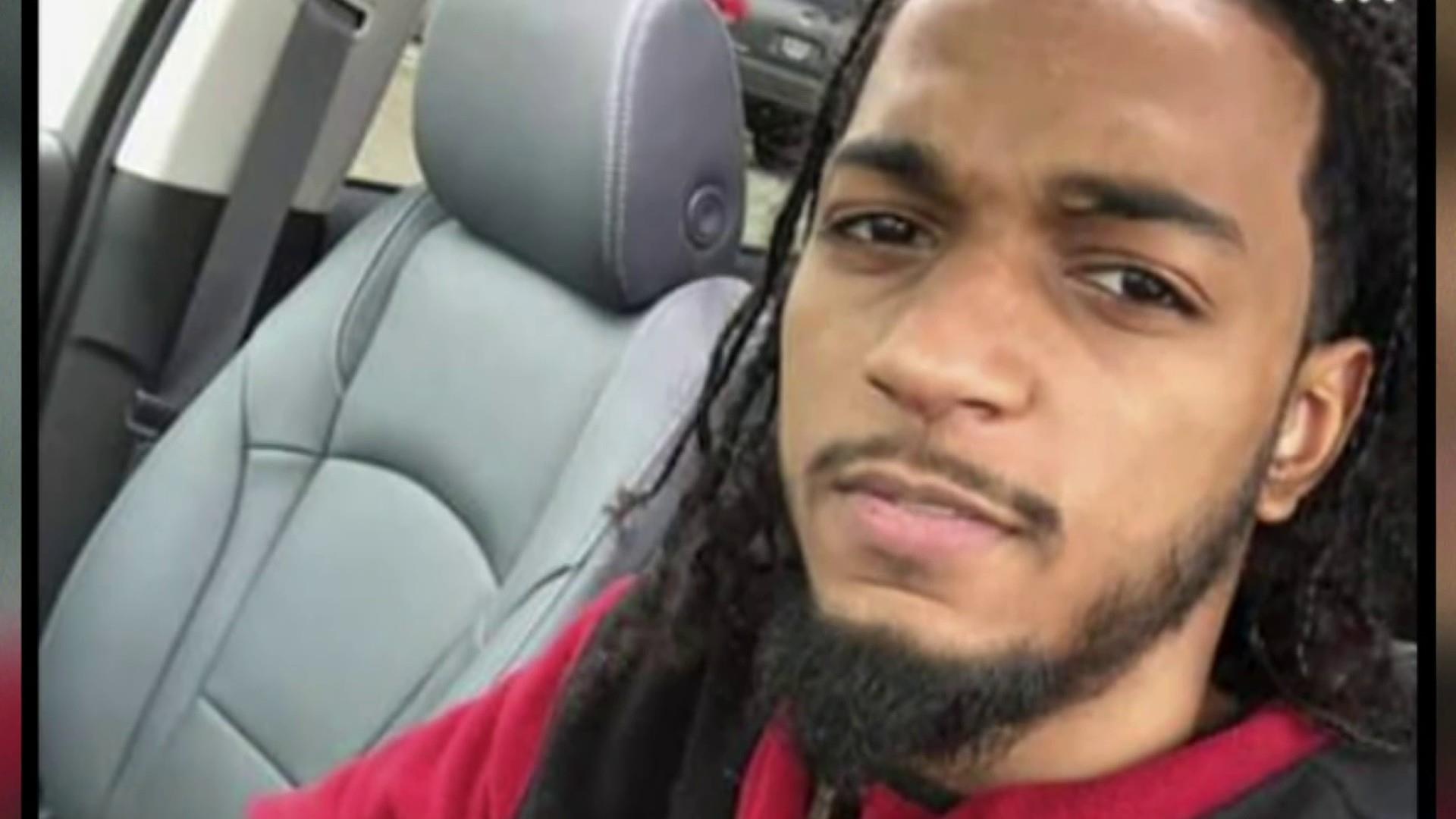 Goodson’s family, however, said he was shot in the back as he was entering his home with food and his gun — which was reportedly recovered at the scene — was licensed.

Last week, Goodson’s death was ruled a homicide, according to Franklin County coroner Dr. Anahi M. Ortiz. “Cause of death, at this time, is preliminary; we are awaiting medical records as well as the toxicology report,” the statement read. “However, based on the current findings, cause of death is multiple gunshot wounds to the torso. We anticipate a final report in approximately 12 to 14 weeks.”