The founder of the Not Fucking Around Coalition — an all Black militia group — is facing federal charges after he was accused of aiming his rifle at officers during a September protest in Louisville, Kentucky, CNN reported.

According to the complaint, local officers, a Secret Service agent and an FBI agent went to the roof of the Jefferson County Grand Jury building to survey a group of “six to eight heavily armed individuals” that were on Armory Place next to a garage. While there, some officers were reportedly blinded by a light that came from a rifle Johnson allegedly pointed in their direction. 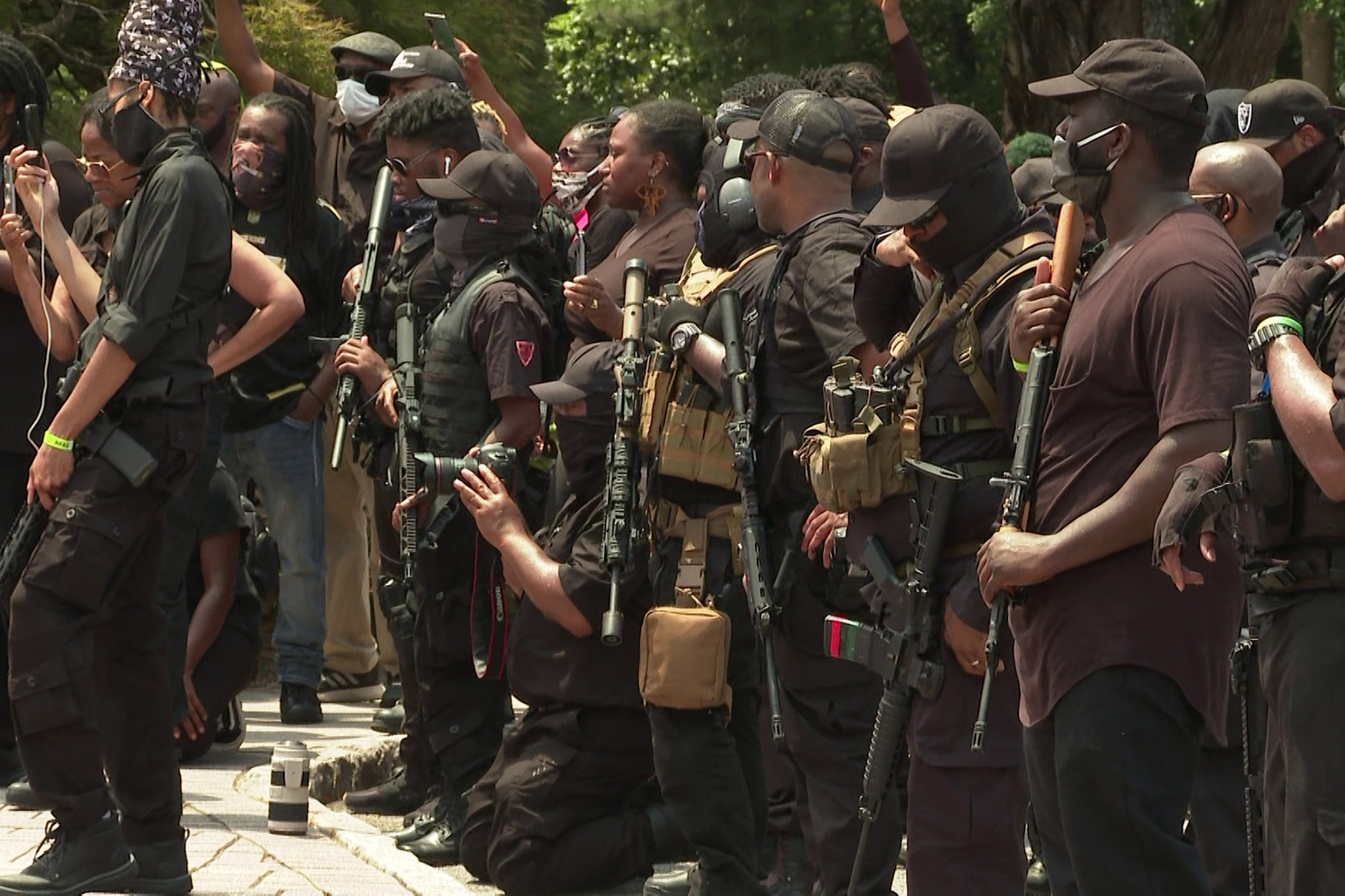 The FBI also cited surveillance footage that supports their claims the NFAC founder brandished his gun at law enforcement. In one video, Johnson is seen “shouldering his rifle and aiming the rifle at the officers on the Jefferson County Grand Jury Building,” per the complaint. Another video confirms the flashlight mounted on Johnson’s gun was on.

“The officers and TFOs advised they all perceived a threat from Johnson based on him aiming his rifle at them,” read the complaint. “All officers advised they were concerned Johnson might intentionally, or even accidentally, discharge a round at them.”

The FBI Louisville Division and LMPD are looking into the case. 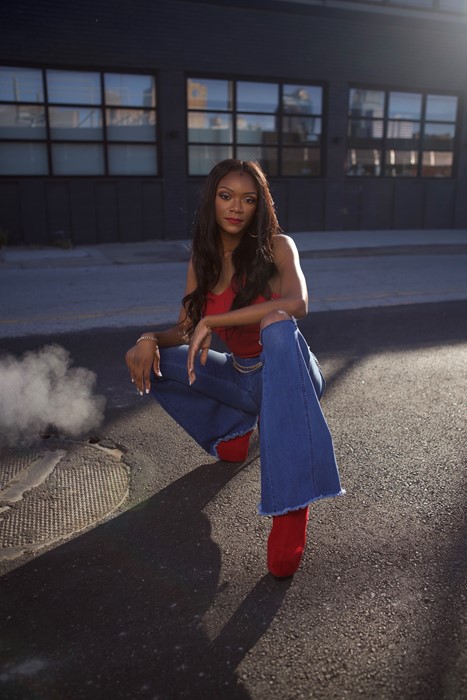 “Here in Kentucky, we revere our First and Second Amendment freedoms, not foolishness which puts police and protesters at grave risk,” U.S. Attorney Russell Coleman said in a statement. “The FBI respects the rights of individuals to peacefully exercise their First Amendment rights. Our mission of protecting the American people and upholding the Constitution is dual and simultaneous, not contradictory. Accordingly, we are committed to investigating violent behavior and those who are exploiting legitimate, peaceful protests and engaging in violations of federal law.”