While the ballot counting continues, check out the best memes here.

As the country eagerly awaits the results of the presidential race, there’s one state that appears to be especially lagging — Nevada. The state holds six electoral votes and could be the election-winner for Joe Biden, who currently holds about a 1 percent lead. Conversely, a win for Trump would turn nationwide attention to the remaining battleground states.

As of 1 p.m. EST on Thursday (Nov. 5), The Washington Post reports that about 87 percent of that state’s ballots have been counted. In a press conference, election officials in Clark County urged patience, saying that an overwhelming number of mail-in ballots has slowed proceedings. Yesterday (Nov. 4), Joe Gloria — the county’s registrar of voters — told reporters his office was “working feverishly” to process ballots. 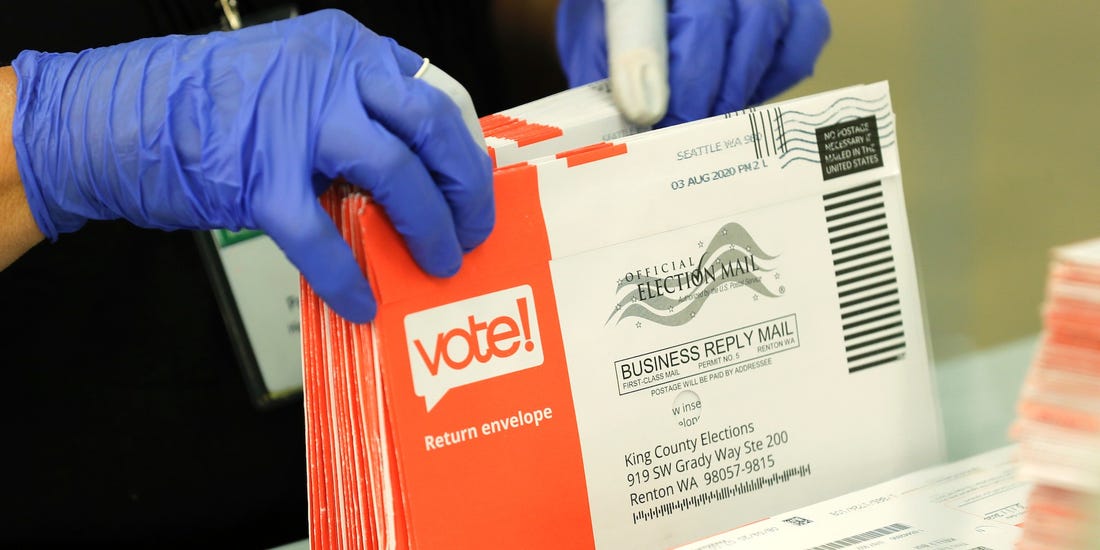 “We did have technical difficulties that we dealt with; most of them were with connectivity to our poll book,” he explained to KTNV. “We did respond to the court order to keep 30 of the sites open until 8 p.m., which is another reason why we’re reporting so late. We had to give those people a little bit more time to finish up their paperwork and get everything in.”

Still, some voters’ patience appeared to be running out on Thursday afternoon, with hundreds of social media users hopping on Twitter to roast Nevada’s ballot-counting skills.

“Nevada counting ballots,” one person tweeted, along with a video of Bryan McKnight singing his famous “Back At One.” 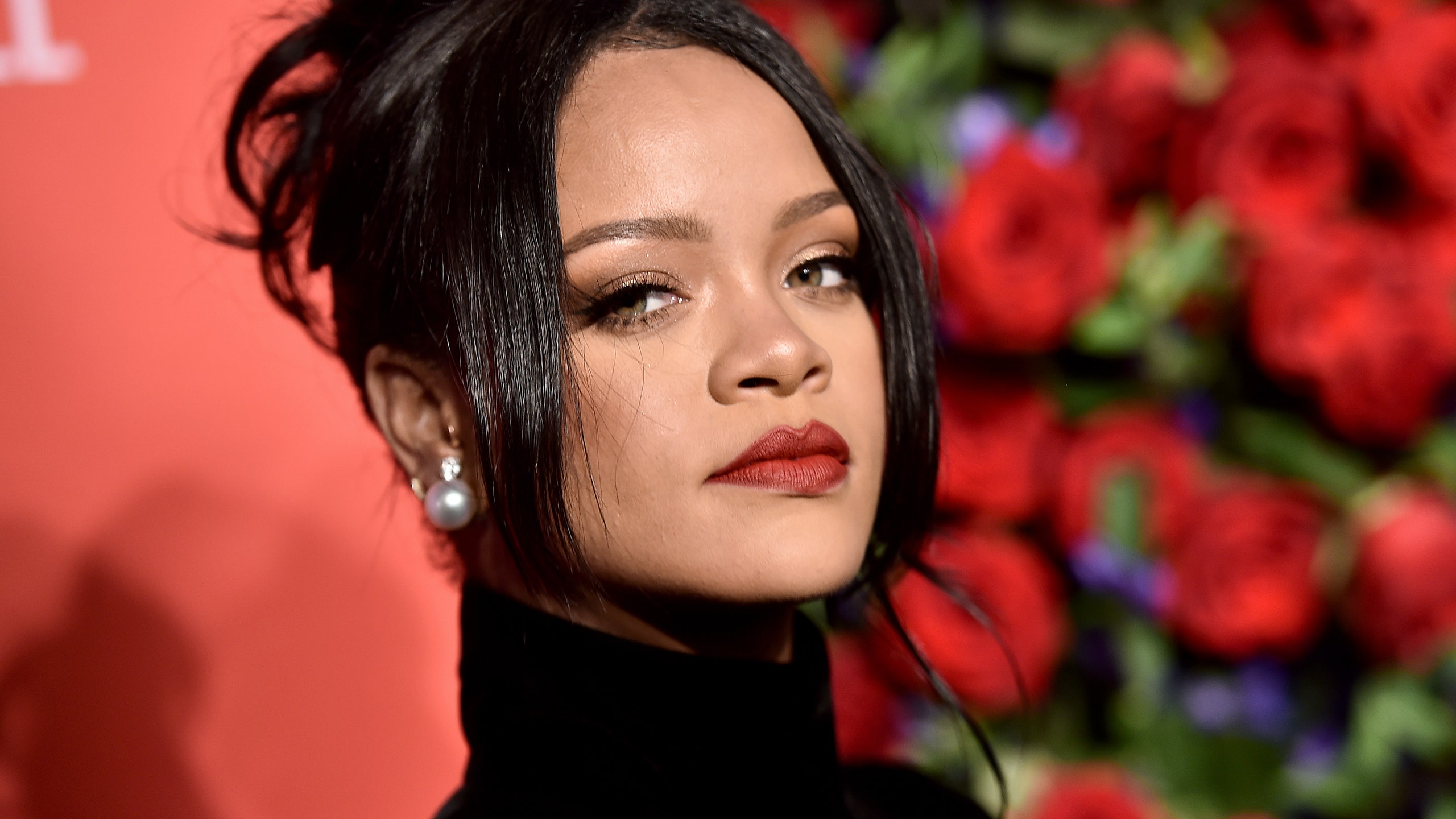 “This the mf counting the votes in Nevada,” wrote another, posting a picture of the cartoon sloth from Zootopia.

Along with Nevada, voters are also waiting on results from North Carolina, Pennsylvania, and Georgia — the latter of the two Trump filed lawsuits against on Wednesday.

See some of the best memes and tweets about Nevada below.

this the mf counting the votes in Nevada rn pic.twitter.com/T63KfIPIF4

Las Vegas and Reno holding down The rest of Nevada rn #Election2020 pic.twitter.com/272jTRHkCd

Update Nevada has jumped from 75% to 76% in ballot counts pic.twitter.com/lta9i1J0BC

When can we expect an update?

me walking to nevada and arizona to count the rest of the votes myself pic.twitter.com/vP04jX3Dgz

nevada seeing the whole world depend on them rn even tho they’re only worth 6 points #Elections2020 pic.twitter.com/3y5GRE6mYc

All of us trying to get Nevada's attention pic.twitter.com/QGOJ2PkTLR

Nevada after counting 5 votes in an hour pic.twitter.com/WvyMrocvGJ

Reno and Las Vegas knowing the country is depending on them pic.twitter.com/MyOYGyHdRh