McBride was elected to Delaware’s state senate Tuesday night (Nov.3), making her the highest-ranking transgender official in the country.

Sarah McBride made history on Tuesday night (Nov. 3) when she became the first openly transgender state senator in the country. The politician and national press secretary of the Human Rights Campaign was easily elected to Delaware’s state senate, beating Republican opponent Steve Washington for a seat in Delaware’s 1st Senate District. McBride will replace Democratic incumbent Sen. Harris McDowell, who is retiring at the end of his term.

“We did it. I hope tonight shows an LGBTQ kid that our democracy is big enough for them, too,” McBride celebrated in a tweet on Tuesday night. “As Delaware continues to face the Covid crisis, it’s time to get to work to invest in the policies that will make a difference for working families.” 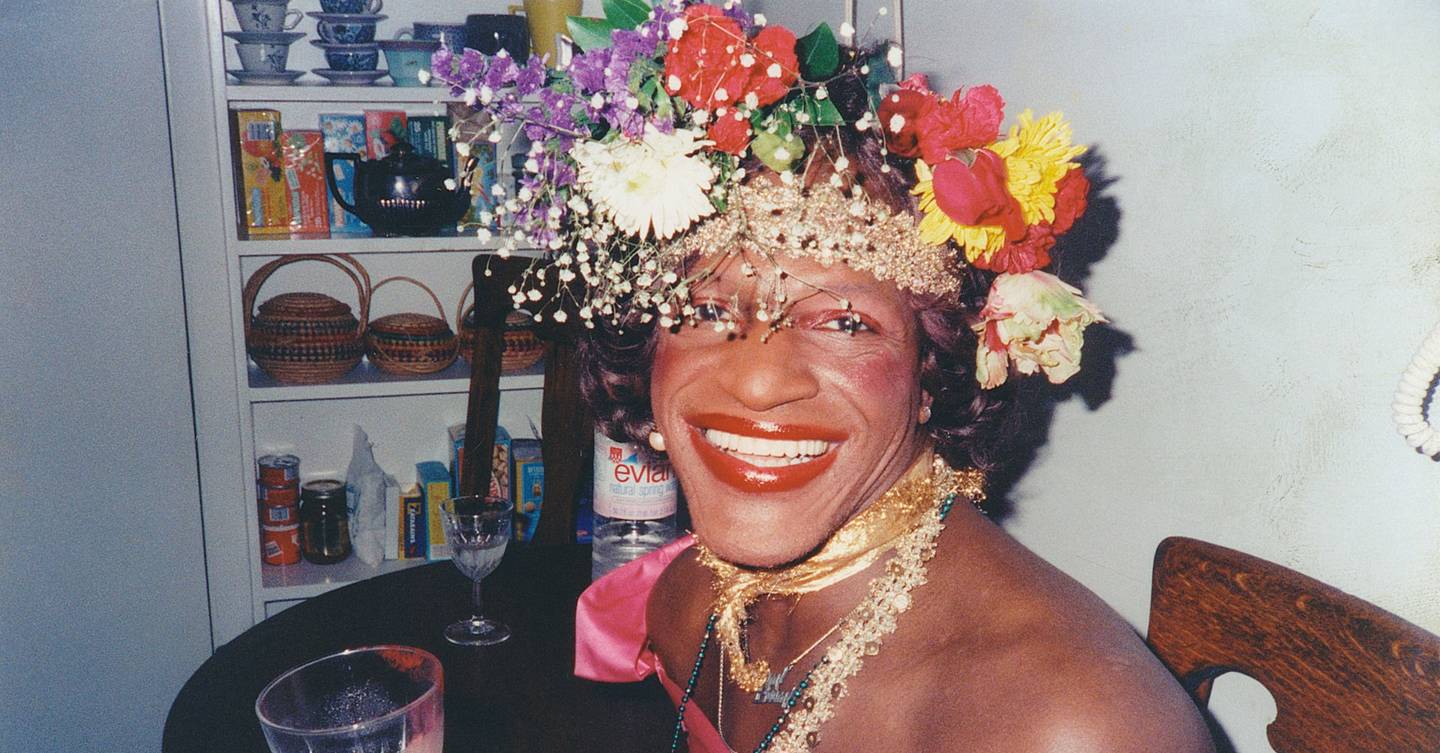 As the newly elected state senator, McBride’s victory will also make her the highest-ranking openly transgender official in the country, and the first-ever in Delaware.

“I’ve spent my life fighting for people to have dignity, peace of mind, and a fair shot at staying afloat and getting ahead,” McBride said in a statement announcing her candidacy last year. “Sen. McDowell’s retirement at the end of this term is a well-deserved cap on a remarkable career of public service, and now our neighbors need someone who will continue to fight for them.”

According to McBride’s campaign announcement, she also served as the first transgender woman to work in the White House when she interned for Barack Obama’s administration.

Alphonso David — president of the Human Rights Campaign — applauded McBride’s victory and said she “made history not just for herself but for our entire community.”

“This victory — the first of what I expect to be many in her career — shows that any person can achieve their dream; no matter their gender identity or sexual orientation,” he added in a statement.