A cop punched Joe Bennett in the face after he said it was his “due diligence” to videotape the stop.

A man from Jeffersontown, Kentucky, named Joe Bennett says he pulled over and started filming when he saw a Black motorist being pulled over by multiple police cruisers. When police spotted him videotaping, they approached him asking him to stop, and it resulted in one of the officers allegedly punching him during the interaction.

The man said he was driving home from work on Tuesday (Nov. 24) when he says he saw five Jeffersontown Police cars surrounding another car at a McDonald’s parking lot. Bennett says he parked his car about 50 feet away from when the stop was happening and decided to start filming and sharing on a Facebook livestream. In the stream, he can be heard saying that because of previous incidents with cops and citizens around the country, he felt that by videotaping, he was ”doing his due diligence as a citizen.”

Joe Bennett stopped to film Jeffersontown Police as they surrounded a car. He said he was doing his "due diligence as a citizen."

Then one of the officers walked across the parking lot and punched him. pic.twitter.com/xJTyJSkOd9

In the video, Bennett captured the moment he was spotted by the police officers and when they start to walk over to him to tell him to stop filming, and when he refused it turned into an arrest. A reporter shared a clip of the moment the cops walked over to him on Twitter and wrote: “‘Joe Bennett stopped to film Jeffersontown Police as they surrounded a car. He said he was doing his ‘due diligence as a citizen.’ Then one of the officers walked across the parking lot and punched him.” 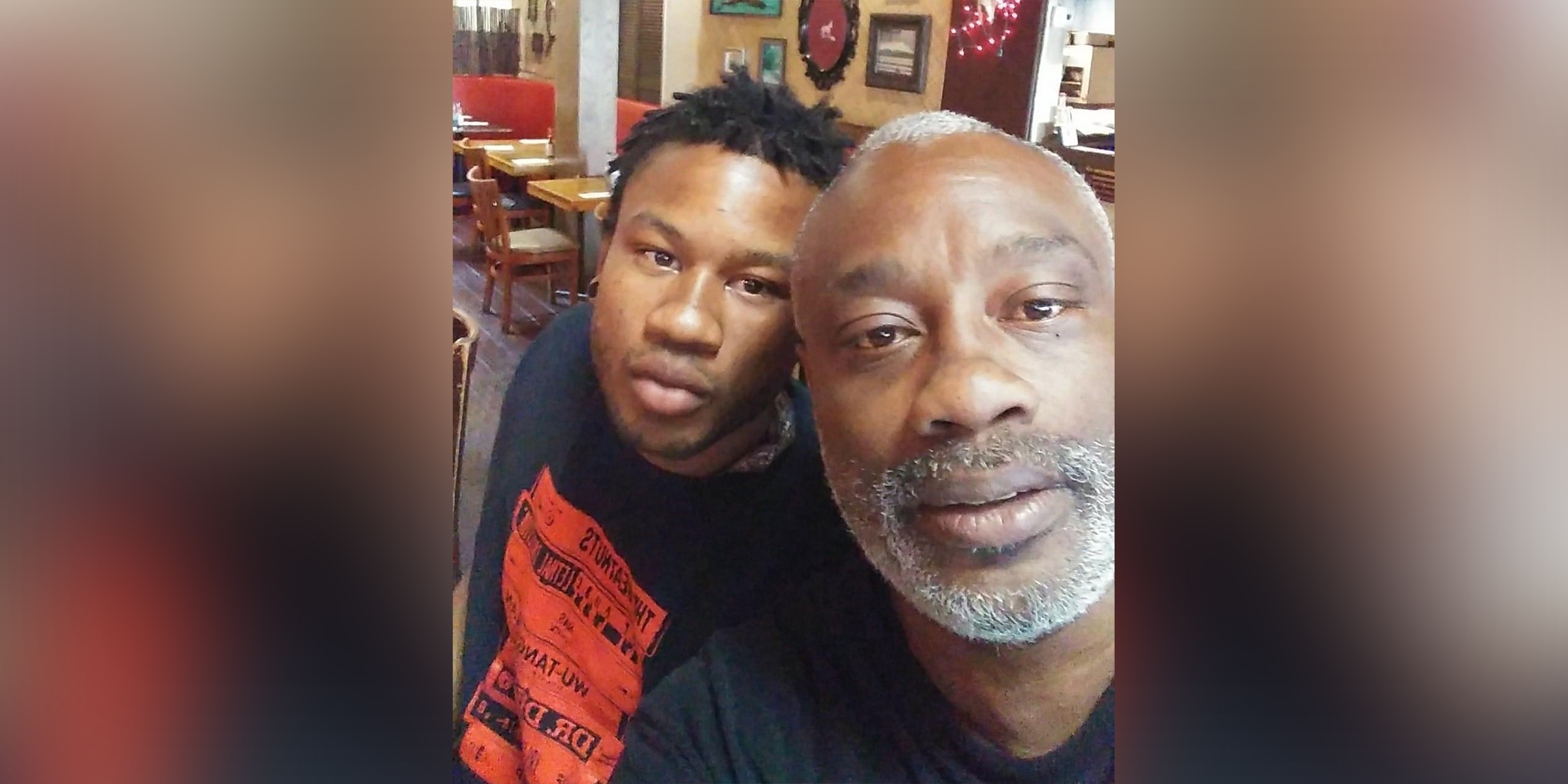 One of the officers asked the man for an ID and he refused, asking why he was being approached, and he responded: “You’re filming a crime scene investigation... and you’re involved.” In the video, the man continued filming when the cop reached for his phone and began trying to take him down. At some point during the altercation, Bennett said the cop struck him in the face. He wasn’t arrested at the scene but was given a citation at the scene for resisting arrest and menacing.

Lt. Col. Steve Schmidt of the Jeffersontown Police Department said his officers were in the area investigating and making arrests related to an alleged check fraud scheme that was happening at the Citizens Union Bank across the street from the fast food restaurant. He also claimed that one of the suspects they arrested pointed Bennett out and said he was also involved in the alleged crime. 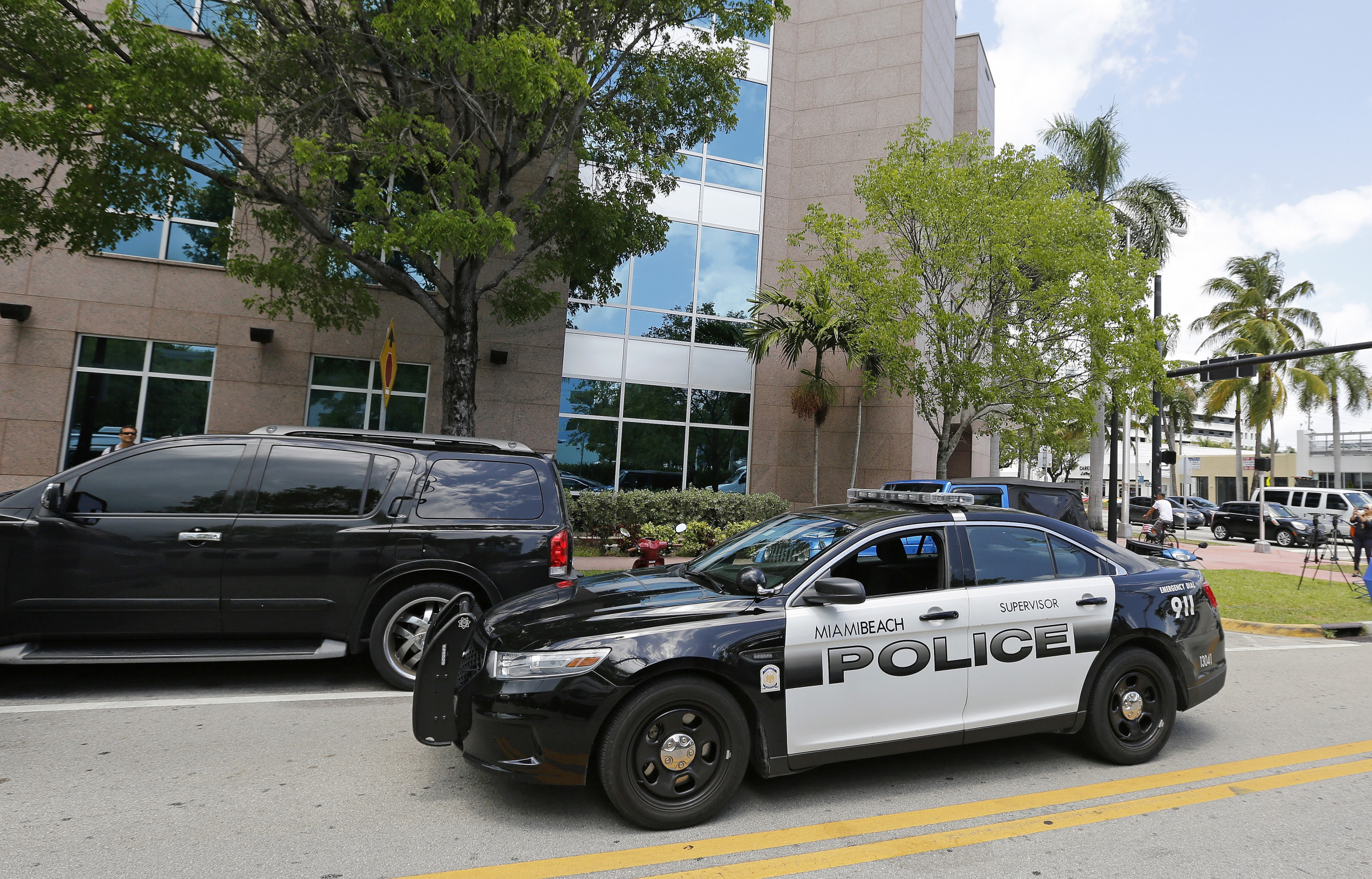 Schmidt said Bennett is no longer a suspect in the fraud scheme, but the man believes things could have been handled better. “[Doing] proper police work, they should have approached me gently,” he told a local news outlet. “I wasn’t going anywhere, I wasn’t in my vehicle, I wasn’t gonna flee. They certainly shouldn’t have hit me first and asked questions later.”

TMZ reported that Police Chief Richard Sanders said his department is conducting an internal affairs investigation about the incident and the unnamed officer is currently on administrative leave. Bennett says he is in contact with his lawyer and is now exploring his legal options regarding the incident.