A police officer in Albany, New York is facing termination after saying Black people are “the worst fucking race.” Officer David W. Haupt, who is white, made this and other racist comments to another deputy earlier this month.

“My buddies listen to the scanner and they send me texts all the time, and they go, ‘Is the suspect ever a white male?’ and I go, ‘No,’” Haupt was recorded saying as he and the deputy were pumping gas into their patrol car, the Times Union reports.

“I know it sounds terrible to say, but I don’t give a fuck what anybody says. I sincerely don’t,” he continued. “Because bro, they are the worst fucking race and I don’t... You can’t deny [it.] Like, over the last x amount of months, they are... you know, because we work together, they are getting worse and worse. And people are defending that. Are you fucking kidding me?” 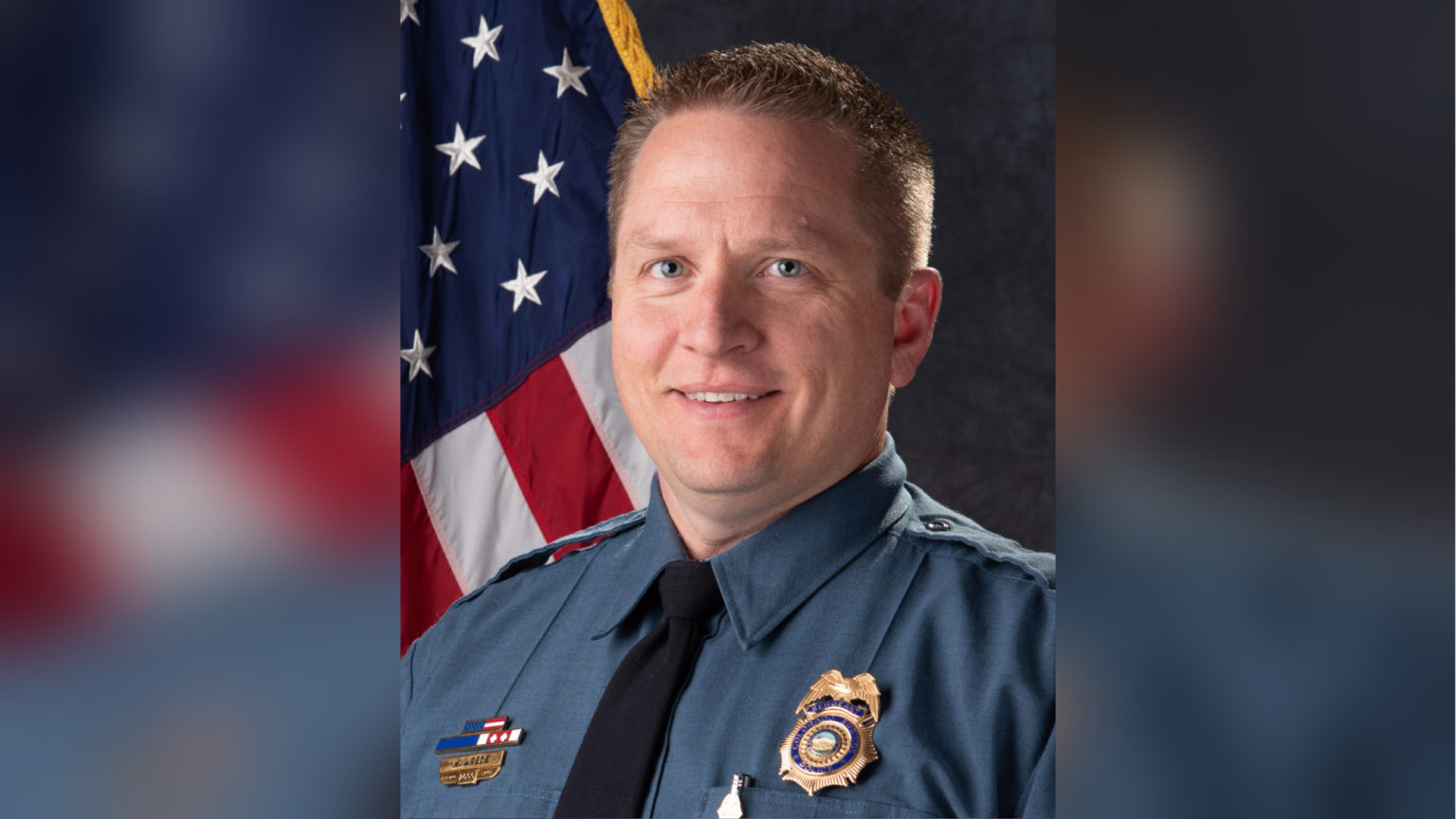 The remarks, which the other officer can be heard agreeing with, were caught on body camera footage.

So far, Haupt has been suspended from the department for 30 days pending an investigation. Police Chief Eric Hawkins, who is Black, called the officer’s comments “shocking and appalling.”

“It’s inappropriate; it does not reflect the values of the men and women in this department,” he said.

Hawkins already announced his plans to fire Haupt from the police department. Unfortunately, that is easier said than done, the chief explained. If Haupt argues against the decision, the issue could go into binding arbitration. 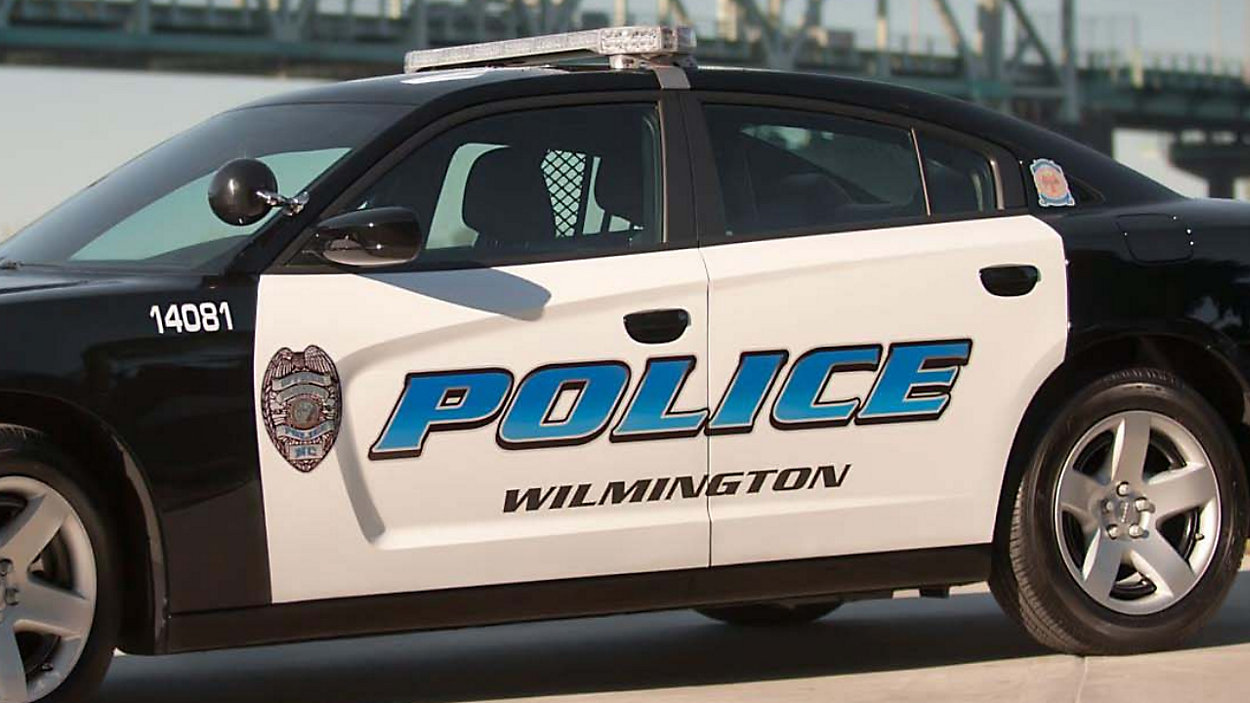 “It could be a process as short as a month or so, or it could go into several months,” he said during a recent press conference.

Regardless, Hawkins does not plan on allowing Haupt to stay on the force.

“When we see it in police departments, law enforcement leaders have an obligation to stand up,” he said. “Call it what it is and take the appropriate action. And that’s what I did.”

Haupt has been with the police force for four years. Along with seeking his termination, Hawkins said the department will also review all of the cop’s past arrest records and personnel files to see if there were any citizen complaints or incidents to reconsider. The City of Albany has also lodged disciplinary charges against Haupt for the racist remarks.

Watch the footage of Haupt’s comments below.