Barack Obama believes the Republicans’ support of Donald Trump’s election fraud claims is only encouraging his behavior. During a forthcoming episode of “60 Minutes,” the former president denounced the GOPs for condoning POTUS’ actions.

“They appear to be motivated, in part, because the president doesn’t like to lose and never admits loss,” Obama told Scott Pelley. “I’m more troubled by the fact that other Republican officials who clearly know better are going along with this [and] are humoring him in this fashion. It is one more step in delegitimizing not just the incoming Biden administration, but democracy generally. And that’s a dangerous path.”

Since Obama’s VP, Joe Biden, gained a lead in election results, Trump claimed there was fraud in the tabulation of the votes. He filed lawsuits against a few cities in an attempt to stop ballot counting, but his cases in Michigan and Georgia — where ballots will now be recounted — were dismissed. Most recently, his campaign alleged that mail-in votes in Pennsylvania — the state that helped the president-elect secure his victory — “lacked all of the hallmarks of transparency and verifiability that were present for in-person voters.” 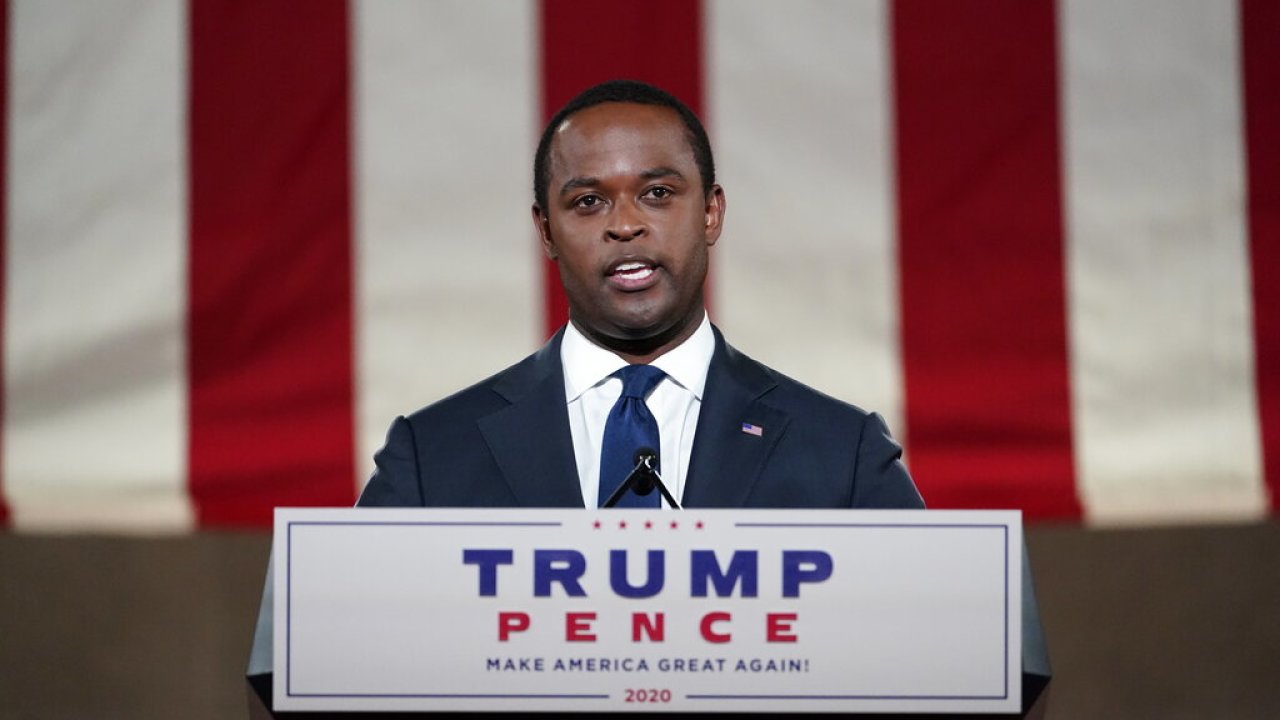 The president’s attempts to expose “irregularities” in voting results have been backed by sons Eric Trump and Donald Trump Jr. as well as a few other members of the Republican Party. Earlier this week, Kentucky Attorney General Daniel Cameron joined a group of Republican AGs in signing an amicus brief that called for the U.S. Supreme Court to discard Pennsylvania absentee ballots that were received after Election Day.

Trump refuses to acknowledge his loss in the presidential election despite reports there were no signs of election fraud in several states. His failure to concede defeat has resulted in a plethora of social media jokes and predictions of his upcoming departure from the White House.

Obama’s full interview with “60 Minutes” — in which he’ll also discuss his A Promised Land memoir — will air on Sunday (Nov. 15). Look below for a sneak peak of what’s to come.