Joseph Webster was convicted of a murder he did not commit.

An innocent Black man has been released from prison after serving 15 years for a murder he did not commit.

According to CNN, Joseph Webster was released from prison on Tuesday (Nov. 10) after a judge ruled that he was wrongly convicted of a murder that took place back in 1998. New evidence was recently discovered by his attorney, Daniel Horwitz. It proved that Webster was innocent of killing Leroy Owens. The Davidson County District Attorney’s Conviction Review Unit investigated the new evidence and agreed that he did not commit the crime in question. 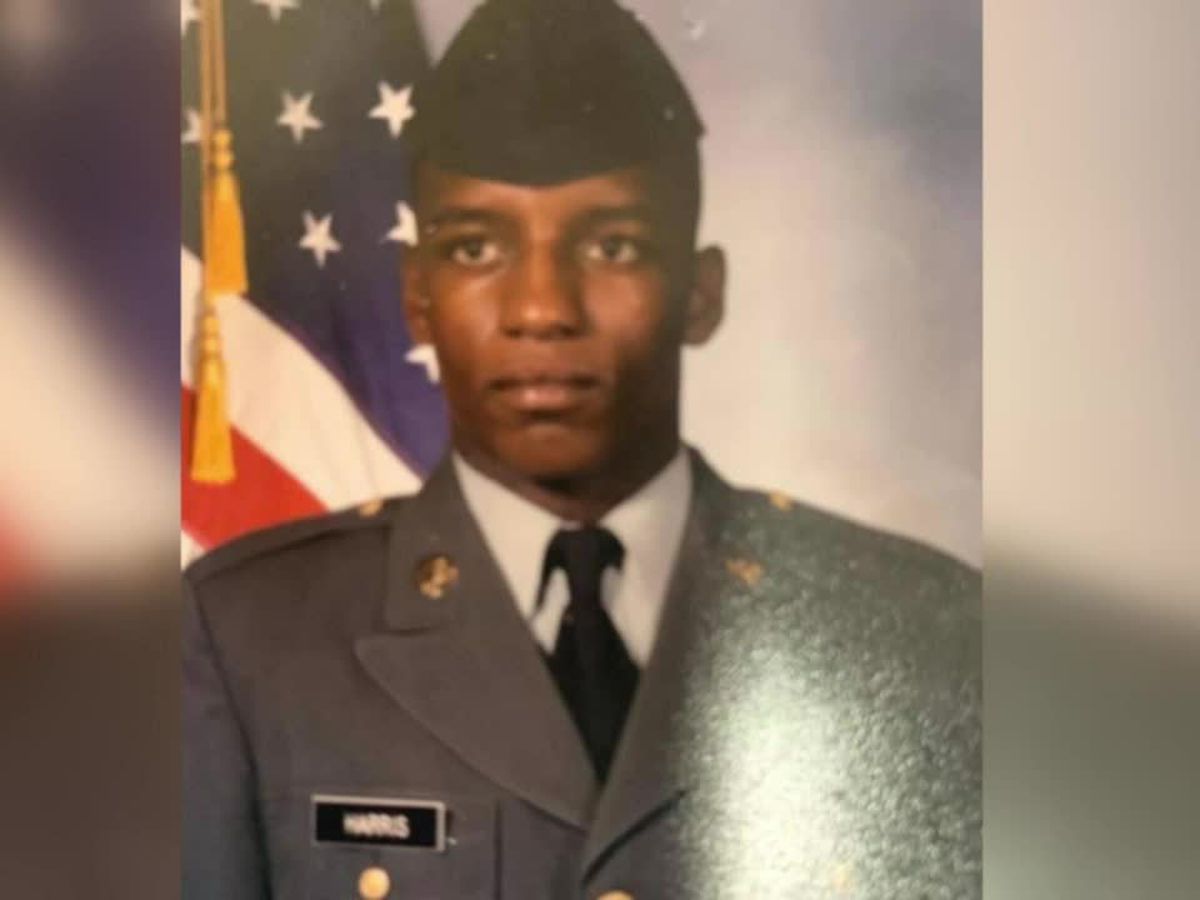 Back in 1998, Owens was attacked and beaten by two men while he was over a friend’s house. The altercation was allegedly over a drug debt. Owens was able to escape the men, but they eventually caught up to him and killed him with a cinder block.

Witnesses identified Webster as one of the assailants. However, some of his family members told authorities that another relative had actually committed the killing. One of the witnesses was given a photo of the relative and she identified him as the person who killed Owens, not Webster. 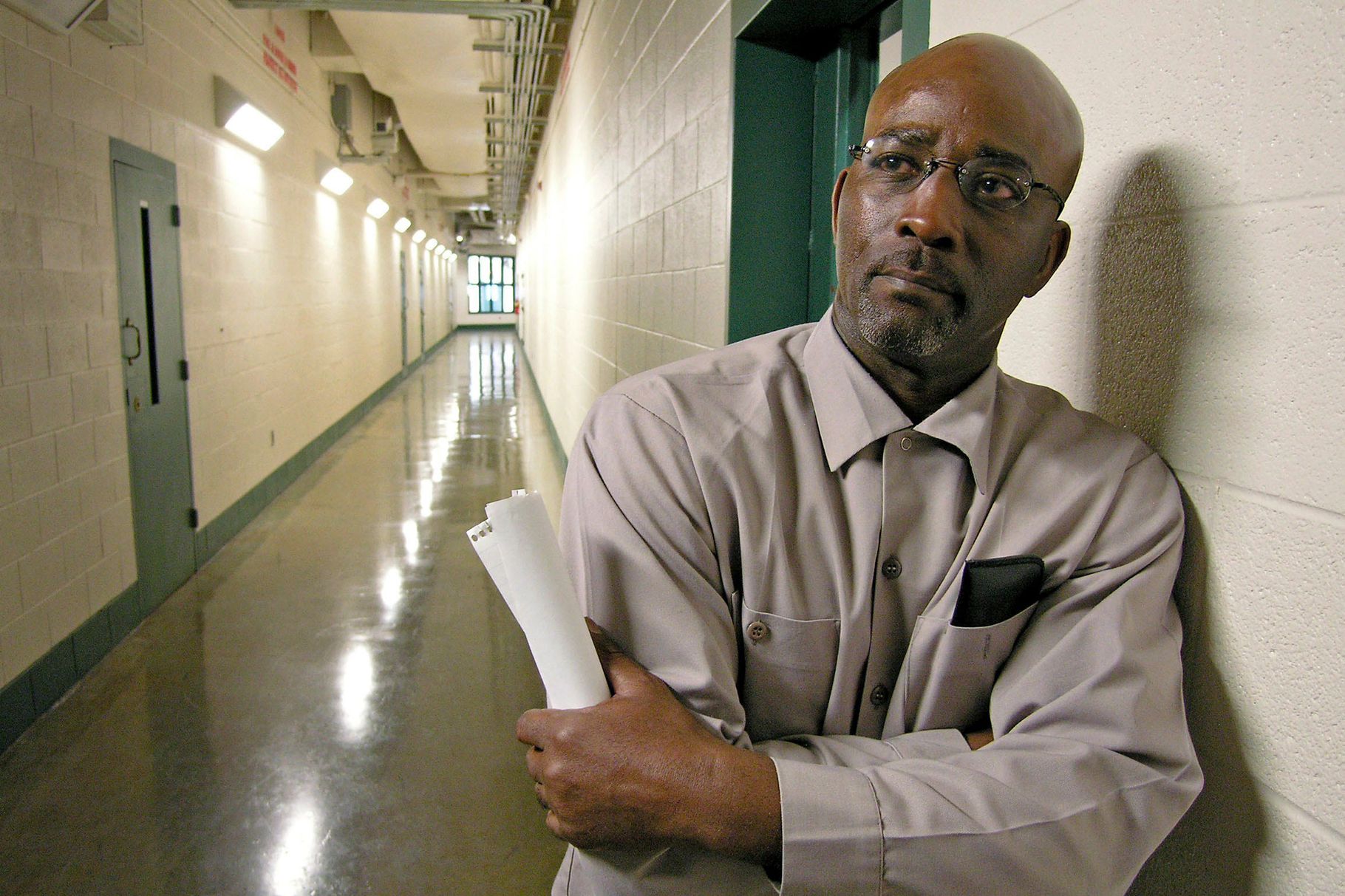 Additionally, DNA samples from the cinder block were recently tested and they did not match Webster’s. His exoneration became the first in Nashville history since the Davidson County Conviction Review Unit was launched in 2016.

“Mr. Webster has always believed that this day would come, and he is beyond grateful to the many people who helped ensure it did,” said Horwitz. “He hopes his faith and persistence will inspire others in the future, but for now, he’s just looking forward to reuniting with his family, eating a home-cooked meal and starting over.”