The teenager was fatally shot in the back by sheriff’s deputies this summer.

Los Angeles County’s Department of Medical Examiner-Coroner announced on Tuesday (Nov. 10) that it will conduct an independent review of the shooting death of Andres Guardado — an 18-year-old who was killed by sheriff’s deputies this summer.

The inquest will allow coroner’s officials to subpoena witnesses and present documents to an independent hearing officer who will “make findings related to the cause and manner of death,” a statement from the department reads. According to the Los Angeles Times, this is the first time the city’s coroner’s office has made this kind of inquest in almost 30 years.

“The Department of Medical Examiner-Coroner is committed to transparency and providing the residents of Los Angeles County an independent assessment of its findings in this case,” Chief Medical Examiner-Coroner Jonathan Lucas said in a statement. “An inquest ensures that our residents will have an independent review of all the evidence and findings of our office and of the cause and manner of death of Mr. Guardado.”

Lucas released the autopsy findings in Guardado’s death back in July, infuriating county Sheriff Alex Villanueva, who had put a “security hold” on the findings to try to keep them secret from the public. The coroner’s office found that Guardado had been shot in the back five times while running away from Sheriff’s Deputies Miguel Vega and Chris Hernandez.

Los Angeles’ Board of Supervisors previously recommended that the coroner’s office conduct the separate inquest. Sheriff Villanueva has claimed he supports it, despite trying to block the autopsy findings from the public earlier this year. 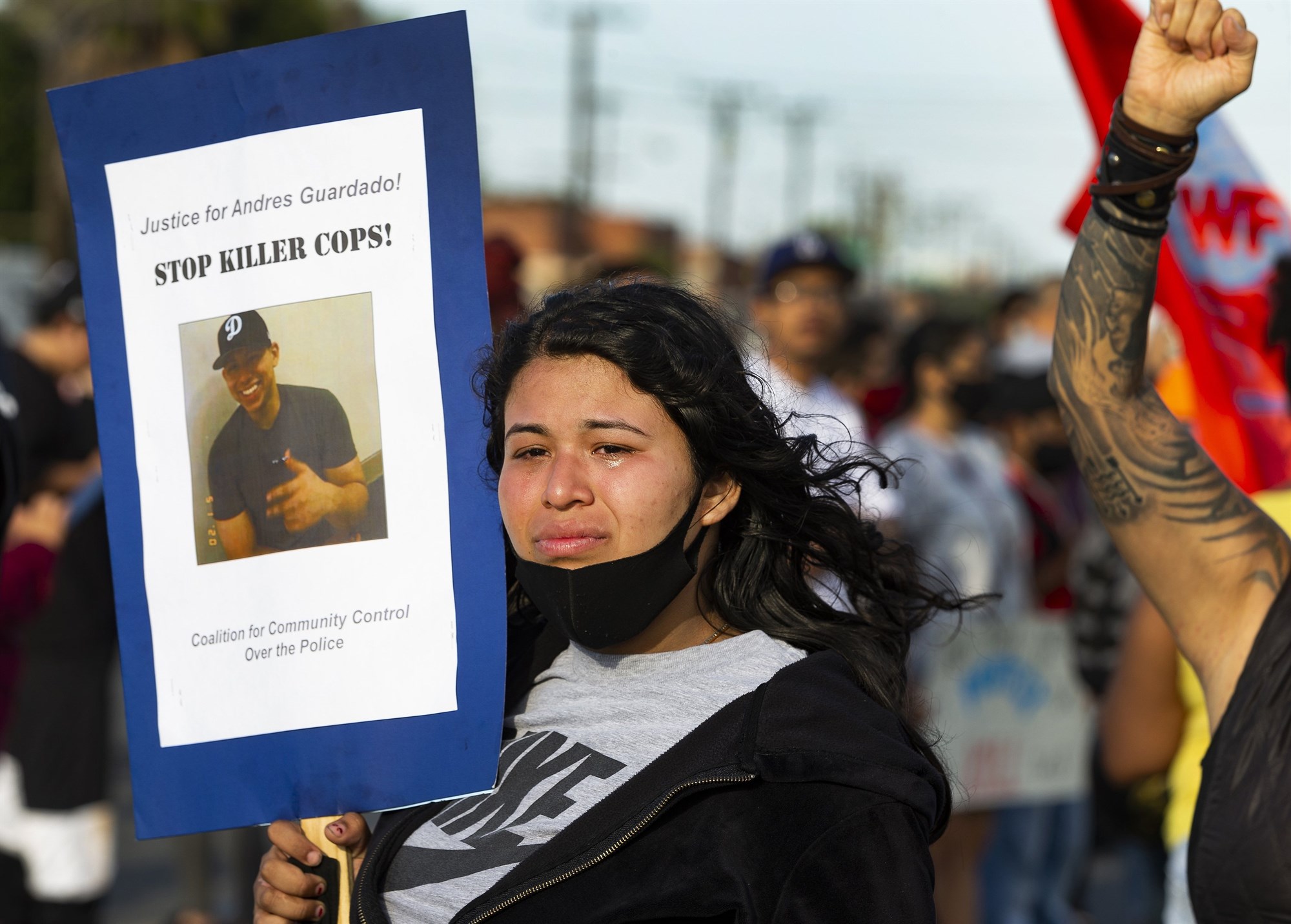 “[Villanueva] is committed to transparency. As such, he previously recommended and invites the process of a medical examiner’s inquest,” the sheriff’s department said in a statement on Tuesday. “This process can be beneficial in bringing to light facts to the public. Medical examiner inquests are conducted to determine manner and cause of death.”

Retired Superior Court Judge Candace Cooper will act as the hearing officer for the inquest, according to officials. The decision on whether or not to charge the two deputies involved will come down to District Attorney George Gascón, who just beat out former Attorney Jackie Lacey in last week’s election. The LA Times reports that Gascón has pledge to reopen a number of shooting cases that Lacey refused to prosecute and has shown support for those demanding justice for Guardado.