“What was your normal?” Sydney Teese asked in a viral interview clip.

A Black activist has gone viral after challenging a CNN commentator’s claim that things will go back to “normal” now that Joe Biden has won the presidential election. In a clip that’s been shared by thousands, activist Sydney Teese posed a rebuttal: “What was your normal?”

“When I hear things like, ‘Maybe we can finally get back to normal,’ I think, ‘What was your normal?’” Teese said to journalist Chuck Modi at Washington D.C.’s Black Lives Matter Plaza. “When Barack Obama was president, I was marching for Trayvon Martin and Eric Garner — fresh out of college.” 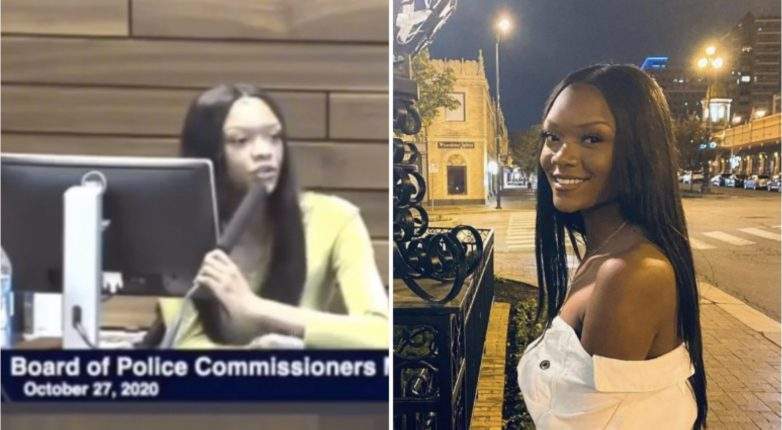 “It was never ok,” she added. “We had people calling the first lady a monkey. Was that the normal we’re talking about?”

Teese, an activist who has been vocal about racial injustice, responded to those who may think the activism work is complete now that Donald Trump has been voted out of office.

“It’s sad that everyone kind of feels like we’ve reached a point where we’re done. He’s out of office. The work is done,” she said. “The work was never finished; it was never done.” 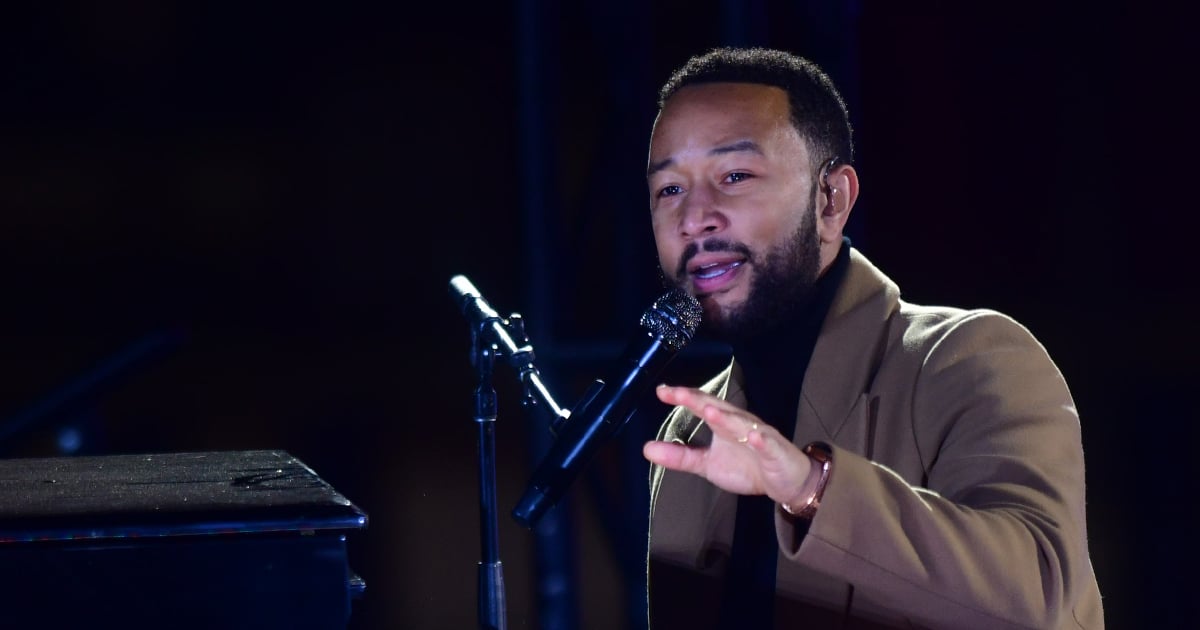 Teese further referenced Biden supporters who think protesting efforts can now cease, saying, “You’re only here for the moment. You really only wanted someone to be racist in hiding… You didn’t want it to be blatant; you didn’t want it to be in your face. Donald Trump was in your face and he made ya’ll address the fact that America was fu*ked up.”

“We still have to do the work to dismantle the system that constantly oppresses Black, brown and indigenous people,” she added.

A CNN commentator said ‘maybe we can get back to normal’. But what’s normal? When Obama was President, I was marching for Trayvon Martin fresh out of college”#DCProtests on #Election2020 of #BidenHarris2020 pic.twitter.com/dzeX0ACV1O

“This election is bringing out true colors. You really only wanted someone to be racist in hiding. You don’t want it to be blatant and in your face. Trump was in your face & made ya’ll address the fact America was fvcked up”#DCProtests on #Election2020 of #BidenHarris2020 pic.twitter.com/mCr5pGxHQ4

“We got a blatant bigot and racist out of the way, but we still have to do the work to dismantle the system. Everyone here is going to keep fighting. If you’re not fighting & stopped fighting, ask yourself why?”#DCProtests on #Election2020 of #BidenHarris2020 pic.twitter.com/p8l6b4EWw5