A new red icon will show when an establishment has been accused of racist behavior.

Yelp is adding a feature that will make it easier for customers to identify businesses that have been accused of racist behavior. On Thursday (Oct. 8), the review service announced its new “Business Accused of Racist Behavior Alert,” which will appear on a business’ page after someone associated with the company uses racist language or symbols.

In a statement on Twitter, Yelp said watchdog reviews have increased in the past few months as users work to alert one another, and the company, of establishments accused of racist practices. The new feature will work to add validity to these efforts and hold business owners and employees accountable for their actions. 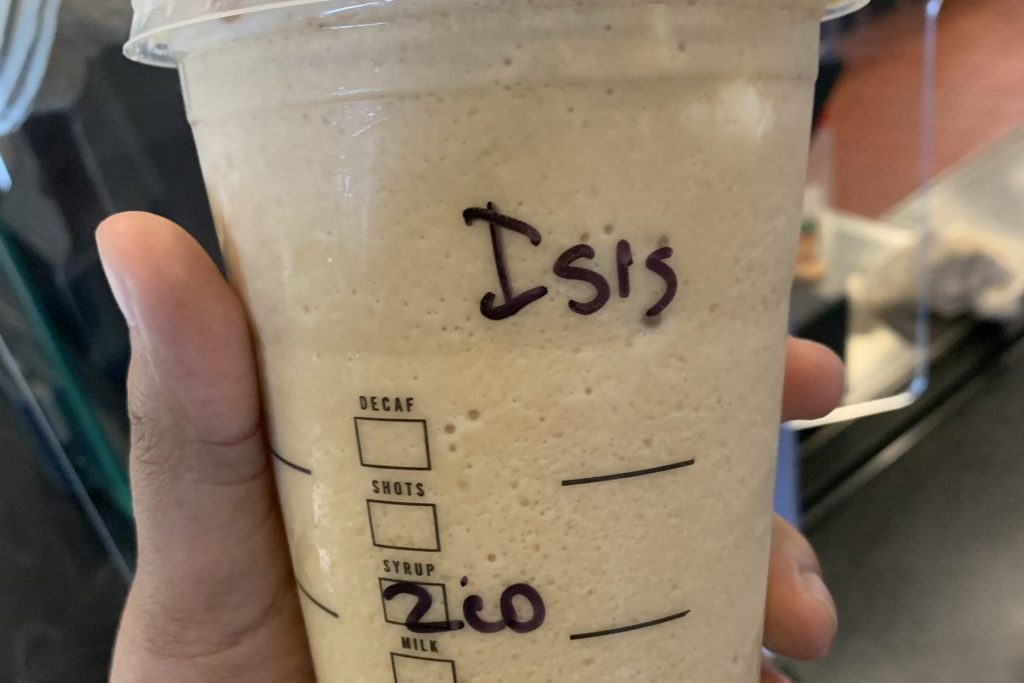 “Now more than ever, consumers are increasingly conscious of the types of businesses they patronize and support. They are ‘voting with their dollars,’ so to speak,” Yelp Vice President of User Operations Noorie Malik said in a press release. “We needed a better solution to inform consumers about businesses allegedly associated with egregious, racially charged actions to help people feel comfortable patronizing a business.”

The red icon alert will also prevent an onslaught of artificial reviews that can occur once accusations against a business make the news. After the business page has been flagged, Yelp users will be temporarily barred from posting reviews until the company can investigate the accusations.

“Communities have always turned to Yelp in reaction to current events, and our User Operations team already places alerts on business pages when we notice an unusual uptick in reviews that are based on what someone may have seen in the news, rather than on a first-hand experience,” Yelp wrote on Twitter. 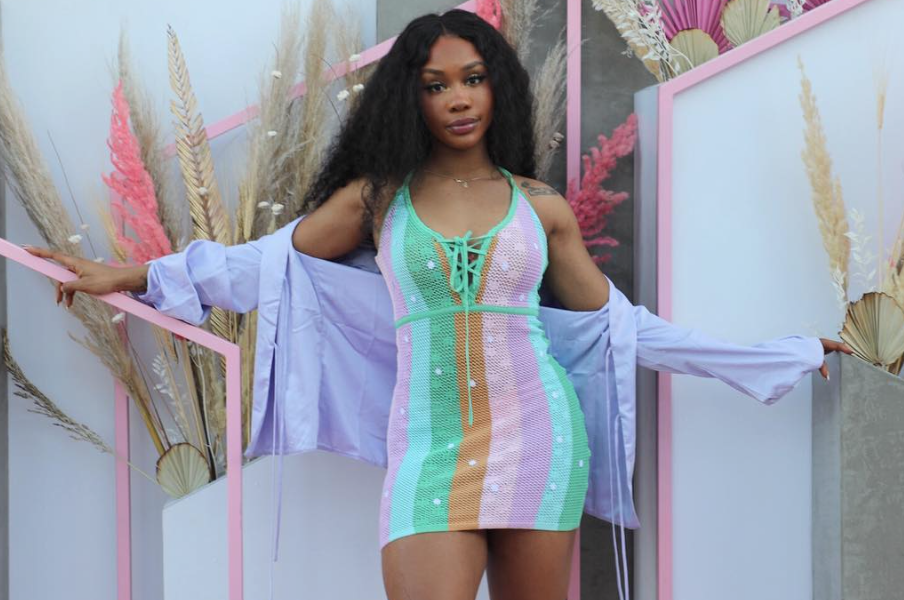 “We’re often alerted of discrimination occurring at local businesses across the country on a daily basis and often in smaller towns where they may not even make the news,” Malik added. “We want to warn other people who may be coming to the business’ Yelp page that there might be reviews that aren’t based on first-hand experiences.”

Back in June, Yelp also made it easier for customers to seek out Black-owned businesses to support by allowing Black entrepreneurs to self-identify their companies on the app. See what the new alert looks like below.