Cop got promoted, not investigated, after beating a Black man

A Louisiana mayor said officer Edwin Bergeron had been investigated and cleared of wrongdoing before promoting him to police chief, which a new report has found was a lie.

According to a new report by the Illuminator, a Louisiana cop who beat a Black man and was later promoted to police chief was never investigated for the incident. After reviewing hundreds of internal documents, the outlet’s findings contradict previous statements from Hammond Mayor Pete Panepinto, who claimed that Chief Edwin Bergeron was investigated for the beating and cleared of all wrongdoing.

In 2017, Bergeron was one of several white police officers who choked, punched, kicked and tased Kentdrick Ratliff inside a Hammond Police Department booking room. Ratliff had been detained for allegedly parking illegally and after cops had found drugs inside his vehicle. He was handcuffed for most of the cops’ beating, which was captured on video. The man was convicted of resisting arrest.

Months later, Bergeron was Panepinto’s sole nominee for the role of police chief and, in response to some community backlash for the decision, the mayor claimed Bergeron had been investigated and cleared in the beating.

“It came back with nothing,” Panepinto said at the time about the supposed investigation. “It went to the civil service board. The chief was concerned more with a kick in the video.”

The “kick” was by Sgt. Thomas Mushinsky, who was the only officer to be disciplined for the beating. He received a 90-day suspension and 18-month rank demotion, but later appealed the punishment to a civil service board. Separate investigators — hired by Mushinsky — pointed to the actions of Bergeron and Officer Craig Dunn, which they deemed as “excessive and borderline criminal.” 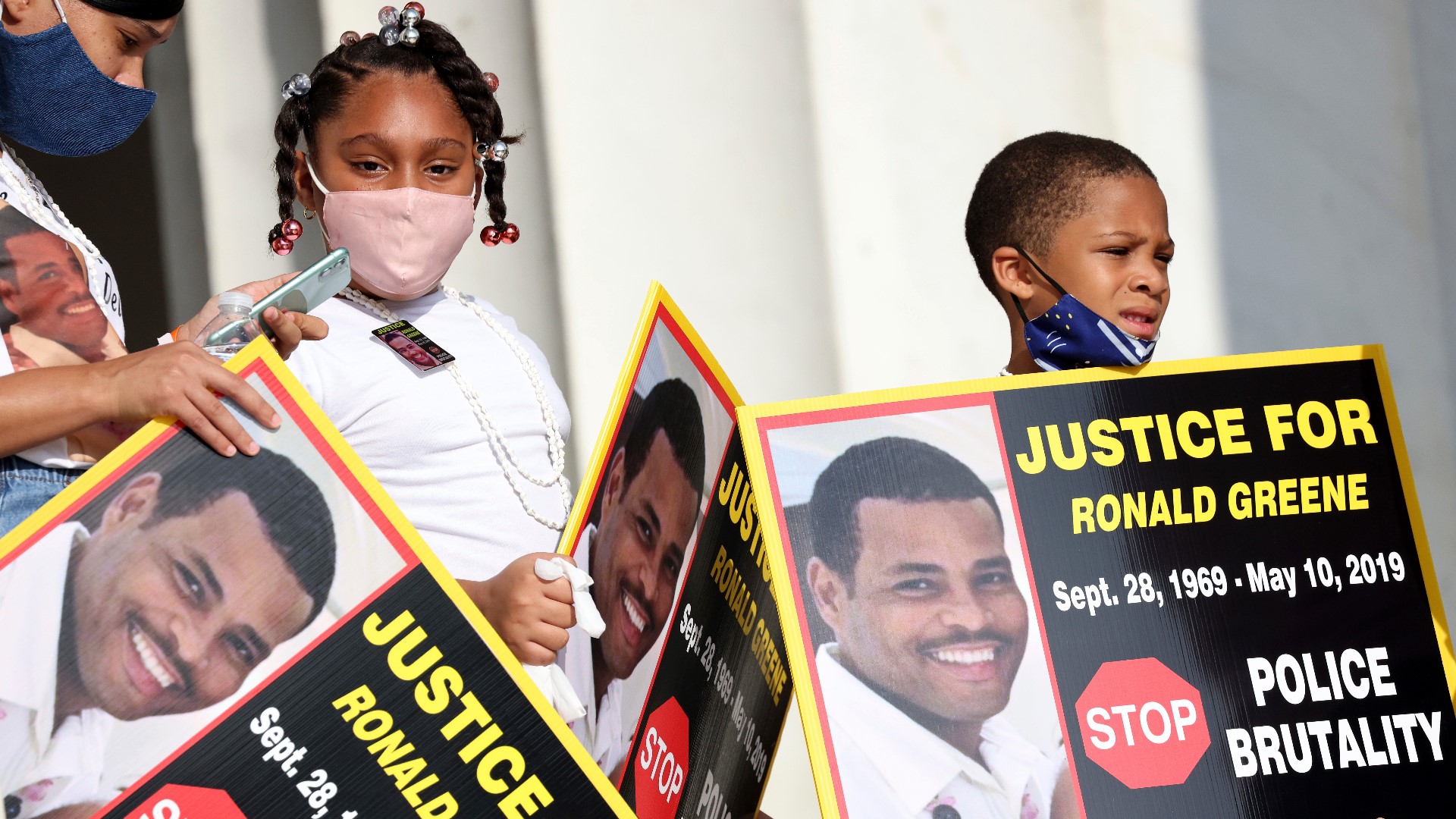 After the video of the beating was released to the public, community activists and city council members continuously demanded a new, third-party investigation into the incident and its alleged cover-up, but the mayor has refused. He also declined to comment on the Illuminator’s new report, saying only, “There’s enough out there already.”

Although there is no evidence that Bergeron was ever investigated for his role in Ratliff’s beating, he has been investigated for numerous other offenses during his time at the department. One incident occurred in 2001, when a college student accused Bergeron of covering up her rape and threatening her not to file a police report. After confiding in a college counselor about the rape, she later killed herself.

Then, in 2003, he was accused of repeatedly hitting local resident Scott Reynolds in the head in a parking lot and then citing the man for allegedly disturbing the peace. The city closed internal investigations into both incidents.

Now Bergeron has been promoted to police chief.https://t.co/PgFpnw2Ss9