Harris will make history once again tonight when she becomes the first Black and South Asian woman to participate in a general election presidential campaign debate. According to CNN, Harris has prepared for the event by speaking with people who know or have debated against Pence and by studying both the current-VP’s and Donald Trump’s political positions.

“Even though it is a vice presidential debate, the debate is about Donald Trump and Joe Biden,” a Joe Biden campaign aide told the outlet. “And it is all about making the case for why we need Joe Biden in this moment and why Donald Trump has failed.”

Speaking with ABC, Harris previously said she was “looking forward to seeing” Pence at the debate. After Biden selected Harris as his running mate, Pence said the senator and former Vice President had been “overtaken by the radical left” during a rally in Arizona.

“So, given their promises of higher taxes, open borders, socialized medicine and abortion on demand, it’s no surprise that [Biden] chose Sen. Harris,” he told the crowd. “You all might like to know that the vice presidential debate is on Oct. 7 in Utah.” 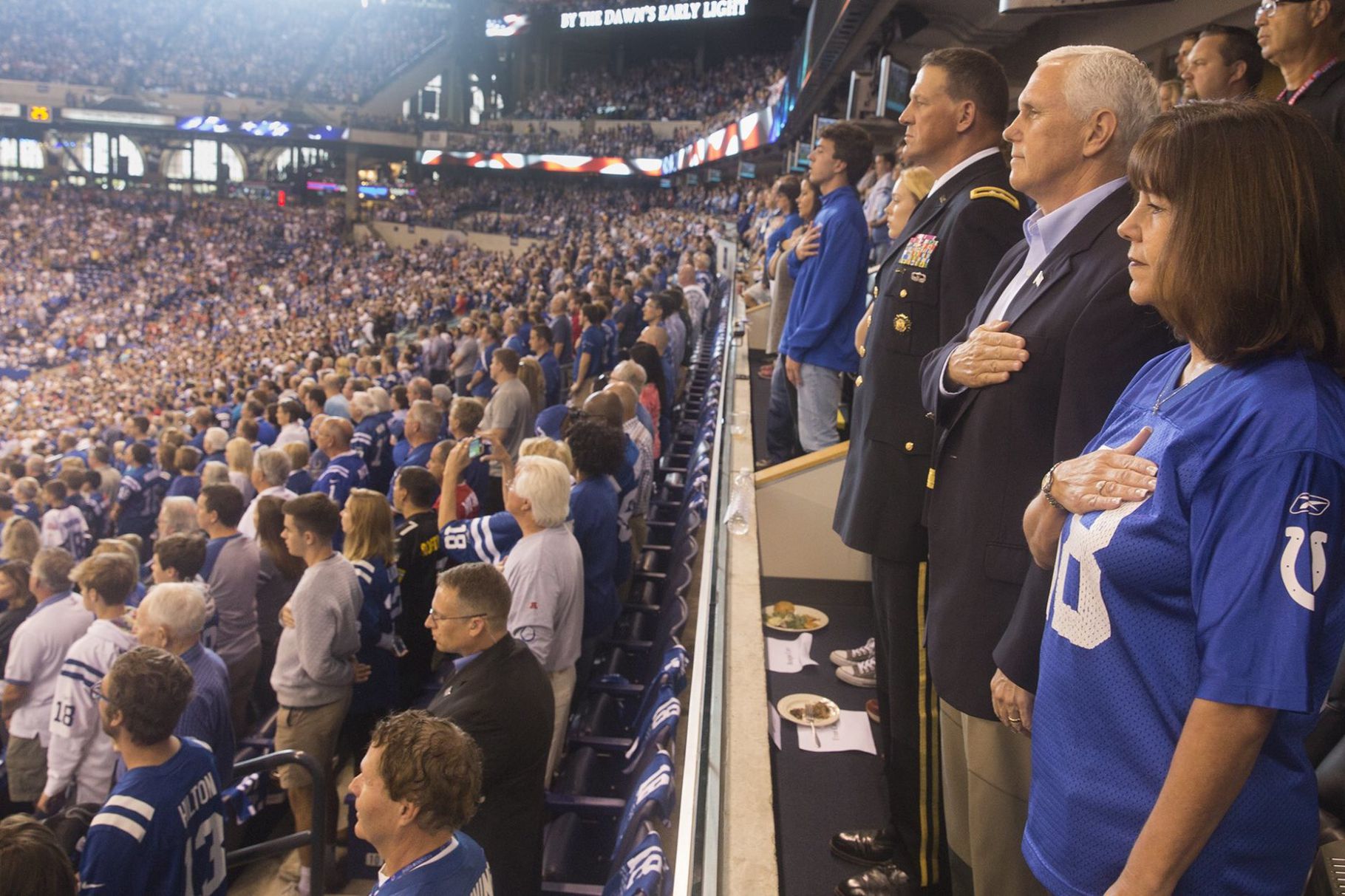 The next day on Fox News, Pence added, “I can’t wait to get to Salt Lake City and be on the stage with her; to compare Joe Biden’s nearly 50 years in public life — the agenda of the radical left, the agenda that she’s embraced throughout her political career — with the results of this president and this administration.”

The VP debate arrives just a few days after Trump was released from the hospital, where he was being treated for Coronavirus. In regard to his — and other White House staff members’ — recent infection, extra safety precautions are expected to be employed during tonight’s debate.