Officer Shaun Lucas shot and killed the Black 31-year-old in Wolfe City, Texas over the weekend.

The police officer who shot and killed Jonathan Price was arrested and charged with murder on Monday (Oct. 5) and has since been released on a $1 million bond. Officer Shaun Lucas fatally shot the Black 31-year-old in Wolfe City, Texas over the weekend.

According to a statement from the Texas Rangers, who are investigating the shooting, Lucas was responding to a disturbance call at a gas station when he encountered Price. Witnesses have said that Price was attempting to deescalate a domestic violence situation between a man and a woman before police arrived. 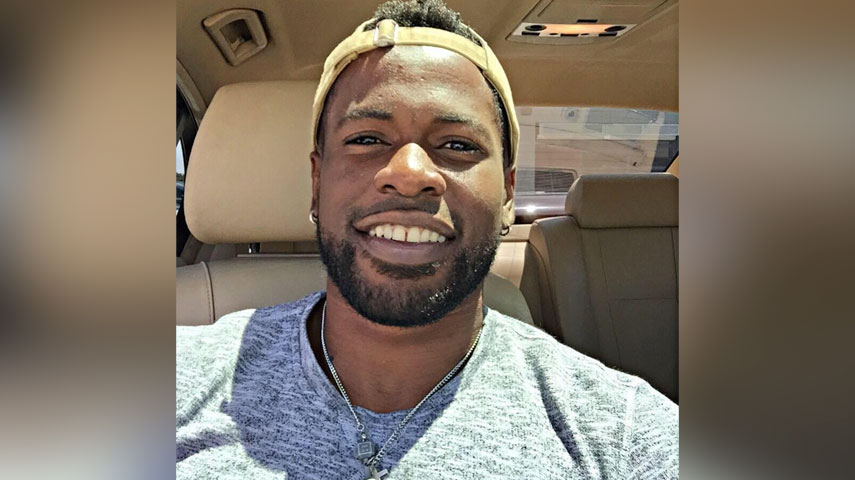 The Rangers say that Lucas “attempted to detain Price, who resisted in a non-threatening posture and began walking away.” The statement notes that Lucas then tasered and shot Price, adding that the cop’s actions “were not objectionably reasonable.”

“The Texas Rangers have charged Officer Lucas with the offense of murder,” the statement concludes. It’s still unclear why Lucas attempted to detain Price in the first place. According to CBS Dallas, an altercation between Price and the alleged male abuser did escalate when Price tried to step in, but the situation had calmed down by the time police arrived.

Civil Rights attorney Lee Merritt, who said he spoke with Price’s family, shed more light on the incident in a Facebook post. “When police arrived, I’m told, he raised his hands and attempted to explain what was going on,” he wrote. “Police fired Tasers at him and when his body convulsed from the electrical current, they ‘perceived a threat’ and shot him to death.”

After Lucas posted bond, Merritt also said, “This man is dangerous and should not be out on bond. The family was relieved to hear of his arrest and are looking forward to his conviction.” 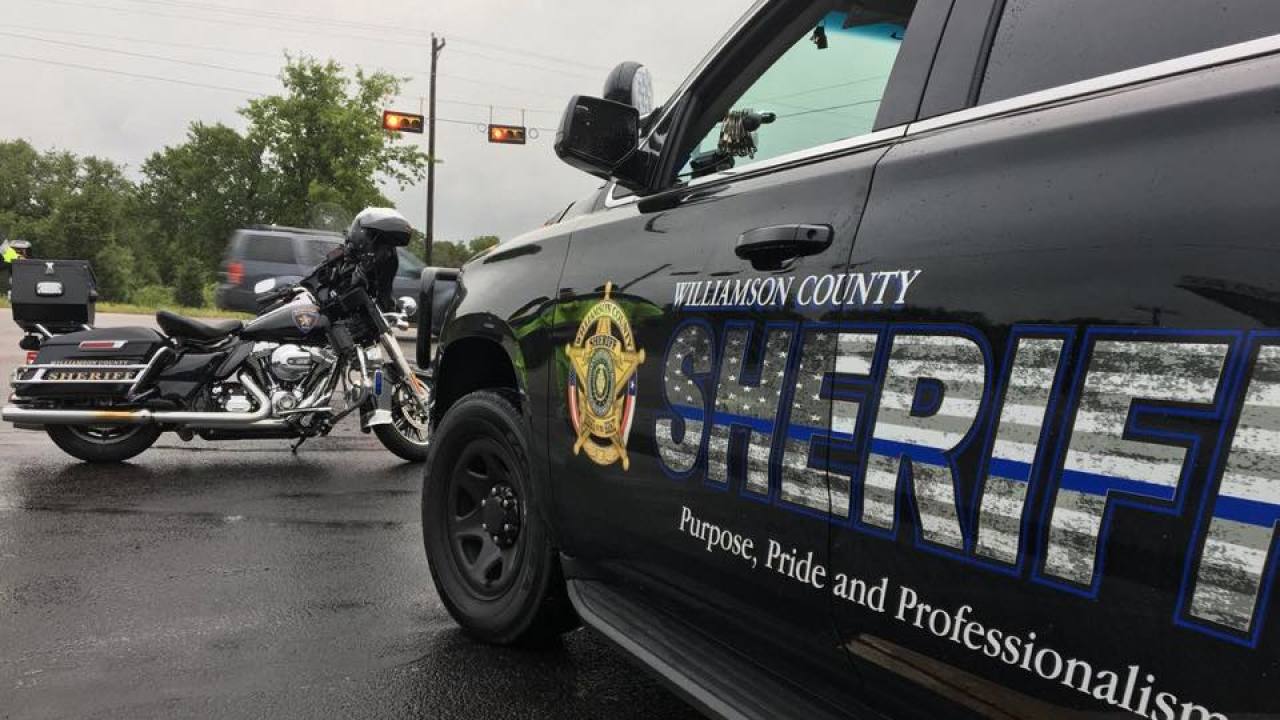 Price’s family — and the hundreds of community activists rallying in support — are also demanding that surveillance footage of the shooting be released.

“The [police] chief saw the video and told me he wasn’t happy with what he saw,” Merritt has said.

Price has been described as a “hometown hero” and a beloved fixture in the community. He was a Wolfe City employee, trainer and mentor who worked with kids. Former Major League Baseball player and Price’s childhood friend Will Middlebrooks launched a GoFundMe page to set up a memorial fund. The campaign has since raised over $74,000.