Kyle Rittenhouse extradited back to Wisconsin to face homicide charges

Rittenhouse’s attorneys plan to appeal the ruling. They believe their client is not safe in Wisconsin.

Kyle Rittenhouse, the 17-year-old accused of fatally shooting two Kenosha protesters and injuring a third, has been extradited back to Wisconsin to face homicide charges.

According to CNN, Judge Paul Novak made the ruling on Friday (Oct. 30). He told Rittenhouse’s legal team that they can bring up matters, including the safety of their client, at the hearings in Wisconsin. Sgt. David Wright of the Kenosha County Sheriff’s Department said Rittenhouse is currently being held at the Kenosha County Jail.

John Pierce, one of the teen’s attorneys, said they plan to appeal the ruling. “While we have great respect for Judge Novak, we obviously and strongly disagree with today’s decision,” he tweeted.

“Kyle has an absolute statutory right to appeal the denial of his habeas corpus petition pursuant to 725 ILCS 225/10,” Pierce continued. “We will never surrender. Kyle will be set free and cleared of all charges.” His attorneys have maintained that he acted in self-defense the night of the Aug. 25 shootings. 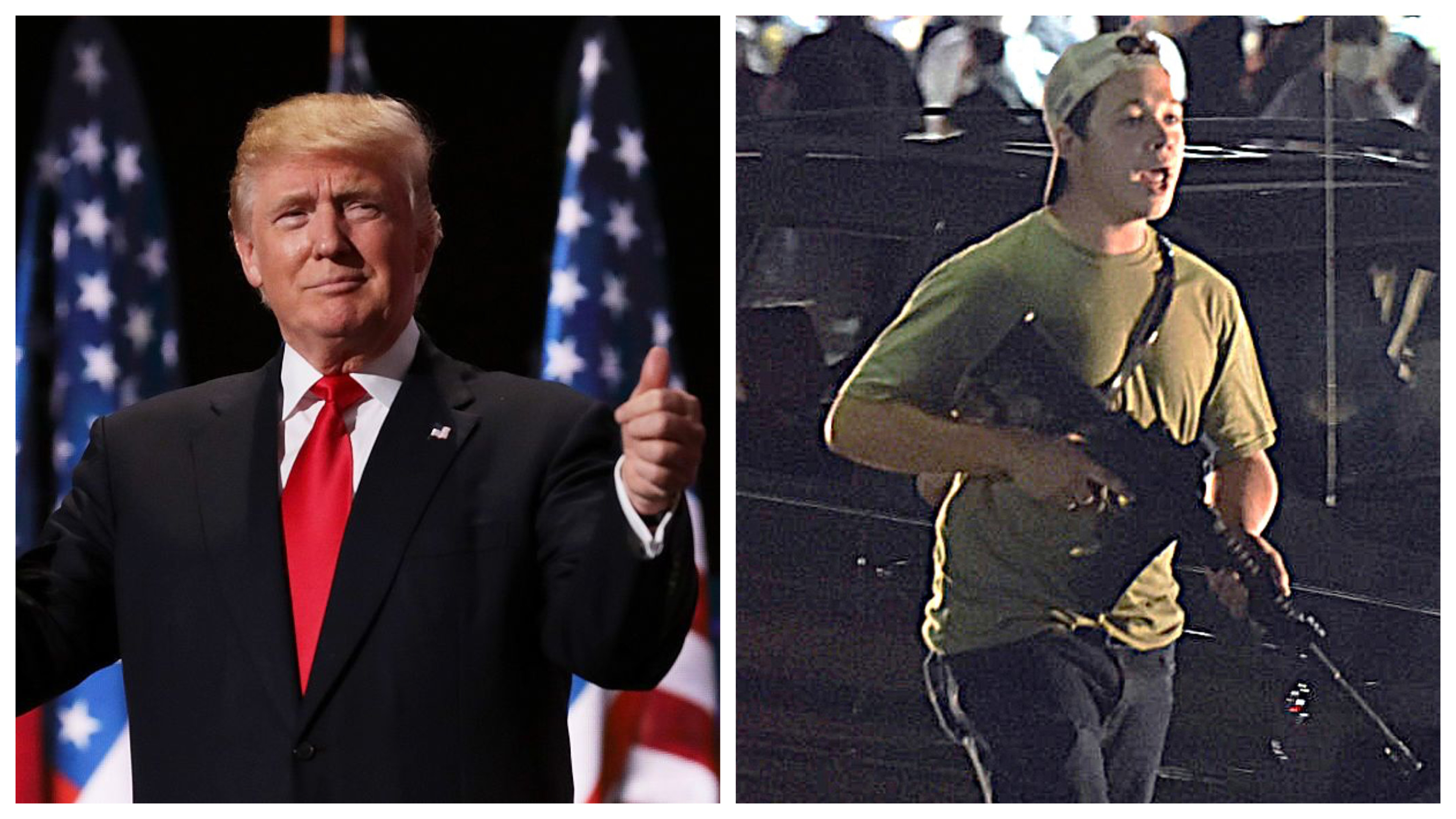 Earlier this month, Rittenhouse’s attorneys filed to keep him in Illinois and said that extraditing him back to Wisconsin would be turning “him over to the mob.” They claimed people threatened the teen’s life and “encouraged fellow inmates to kill Rittenhouse and have offered bounties.”

Pierce believes his client will get off because there is a substantial amount of “video evidence that shows that there’s beyond a shadow of a doubt, that this is not a legitimate criminal prosecution.”

If Rittenhouse is convicted on the intentional homicide charge, he could be sentenced to life in prison.