The lawsuit says Facebook made an “operational mistake” by not removing the militia group’s page.

Four Kenosha, Wisconsin protesters have filed a lawsuit in federal court against Facebook, Kyle Rittenhouse and right-wing militia groups for the shootings that took the lives of two protesters.

According to the Milwaukee Journal Sentinel, Hannah Gittings, whose boyfriend Anthony Huber was allegedly fatally shot by Rittenhouse during the protest, is among those who filed the suit. The plaintiffs claim Facebook made an “operational mistake” by not removing the militia group’s page, the Kenosha Guard.

Rittenhouse allegedly traveled across state lines from Illinois to Wisconsin — with weapons — to join a militia group in defending property against protesters following the shooting of Jacob Blake, a Black man who was shot seven times by a white Kenosha police officer. 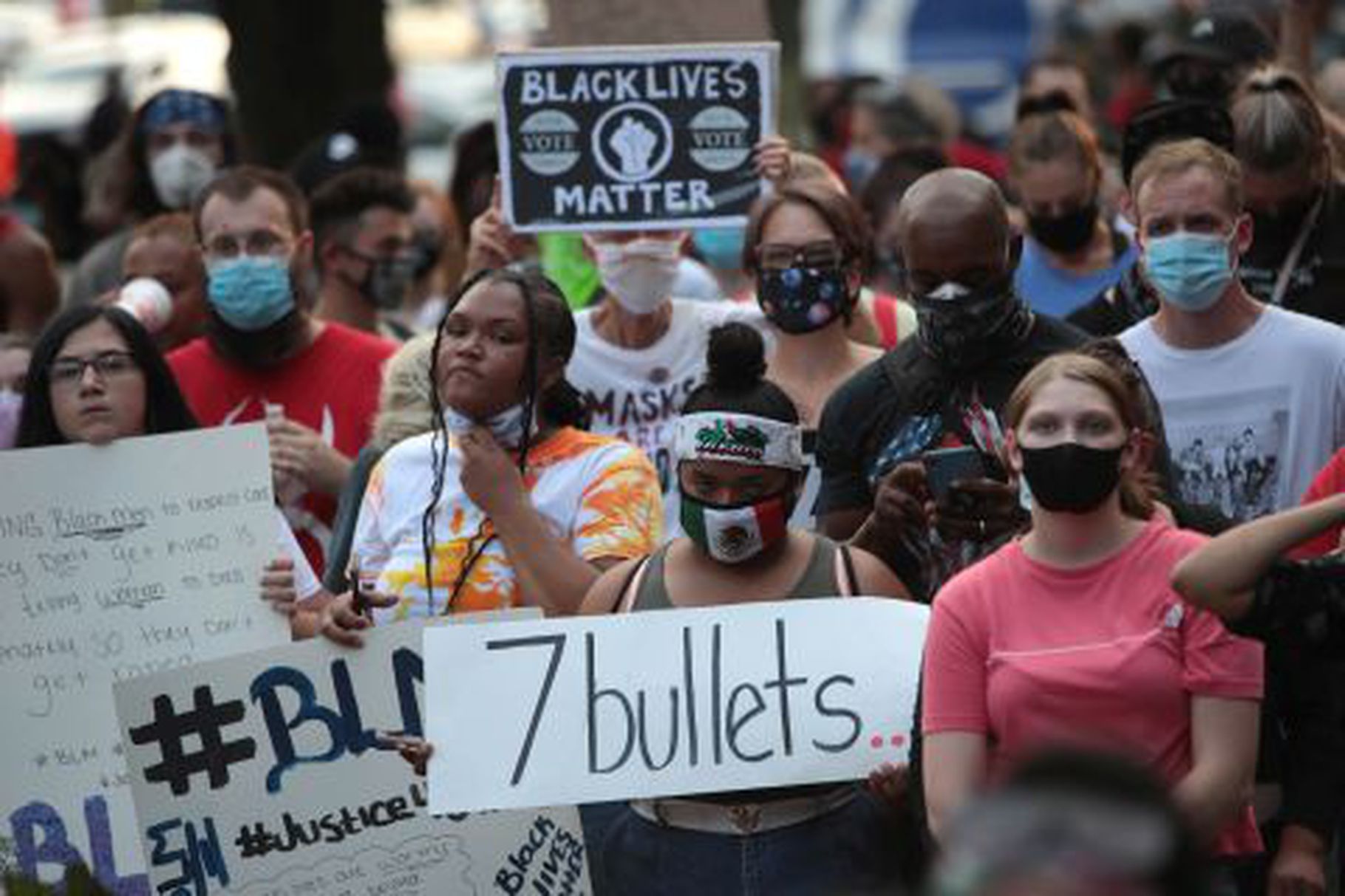 Gittings reportedly watched her boyfriend die during the Aug. 25 shooting. Huber attacked Rittenhouse with a skateboard and tried to disarm him after he allegedly saw him fatally shoot Joseph Rosenbaum.

The suit adds that there is no direct link between Rittenhouse’s account and the Kenosha Guard group, “However, common sense — and, likely, further discovery — counsels that Rittenhouse would not have known about or traveled to Kenosha, but for the Call to Arms having been widely publicized.”

“Perhaps the worst part of this organized deprivation of rights and dignity is that it all could have been prevented,” the suit said.

Lin Wood, Rittenhouse’s attorney, called the lawsuit “errant nonsense” on social media. She admitted that the suit “may provide a golden opportunity for obtaining documents & sworn testimony from Facebook.” Wood is planning to file a defamation lawsuit against the popular social media site for calling the shooting a “mass shooting.”