Tafara Williams, the girlfriend of Marcellis Stinnette, filed a civil lawsuit against the City of Waukegan and the officers who were involved in the death of her boyfriend.

A Black teen who was fatally shot by a Waukegan, Illinois police officer did not receive any medical assistance after he was shot for more than eight minutes. According to USA Today, Tafara Williams, the surviving victim of the shooting, filed a civil lawsuit against the City of Waukegan, Dante Salinas and James Keating — the two officers who were involved in her boyfriend’s death.

After the cop shot Marcellis Stinnette, he “was pulled from the vehicle and laid on the ground... waited on scene for an ambulance and did not receive medical assistance for over eight minutes, while he bled out on the ground,” according to the suit.

Williams is recovering in a local hospital after she was shot in the stomach and hand during the shooting. She recently shared details of what happened the night the father of her 7-month-old child was killed.

Earlier this week, dashcam and body cam footage of the shooting was released to the public. In one part of the video, an officer told Stinnette that he remembered him from jail and said that he had a warrant out for his arrest. After the cop told him to get out of the car, Williams asked, “He’s under arrest for what though?” before speeding off. 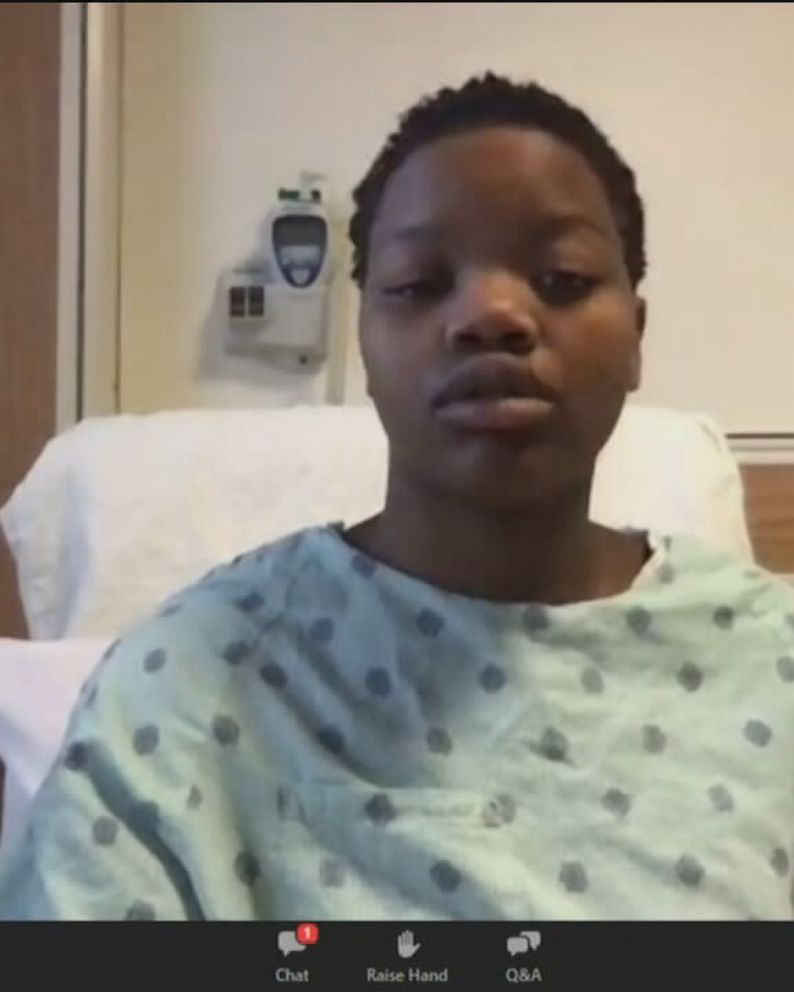 The dashcam footage showed their car speeding away. Salinas fired several shots after telling Williams to stop the vehicle. Almost immediately after the shooting, the officer turned his body camera on and the first words he said were, “You almost tried to run me over!”

Salinas has since been fired from the department. Waukegan Mayor Sam Cunningham said he did not have his body cam activated, which is “a breach of Waukegan Police Department policies and one of the reasons for the officer’s termination.”